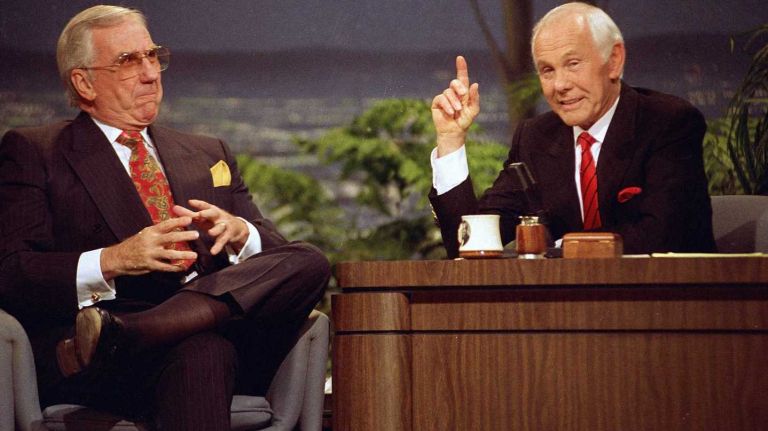 With Jack Parr about to sign off the “Tonight Show” for the last time, NBC executives were anxious to find a replacement.  Bob Newhart, Jackie Gleason, Groucho Marx, and Joey Bishop all declined the opportunity, when a United States Navy veteran, amateur magician and amateur boxer with a 10/0 record agreed to take the job.

Back when late-night comedians were expected to be funny, Johnny Carson had misgivings, believing himself unequal to the task of producing 90 minutes of fresh content, every day.

A series of guest hosts followed including Merv Griffin, Art Linkletter, Joey Bishop, Jerry Lewis and Groucho Marx, as Carson finished out the last six months of a contract with ABC.  Despite his apprehensions, Carson started the new gig on October 1, 1962.

No sooner had NBC announced that Johnny Carson would be joining “The Tonight Show,” than the national press gaggle came after him, looking for interviews. Paradoxically, the future “King of late night comedy” was averse to publicity.  Carson resisted at first, but finally relented, providing a list of answers to which journalists could apply any question they pleased:

A Marine Corps aviator and flight instructor from Lowell, Massachusetts joined Carson from that first show, back in 1962.   The Marine earned his carrier landing qualifications around the time the atomic bomb ended the war in the Pacific, and went on to fly 85 combat missions in Korea, earning six air medals and retiring with the rank of Colonel in 1966.   His name was Ed McMahon.

In those days, the Tonight Show was a whopping 105 minutes long.  Groucho Marx delivered a fifteen-minute monologue before introducing the host for that first program.  After that and for years afterward, the monologue segment fell to McMahon himself.

When the Tonight Show first aired, everyone on the set including Carson himself, smoked.  The “Public Health Cigarette Smoking Act” was introduced in Congress in 1969.  Ironically, it was President Richard Nixon, an avid pipe smoker who lit up as many as eight bowls a day, who signed the measure into law on April 1, 1970.   The measure included a permanent ban on television cigarette advertising, scheduled to take effect 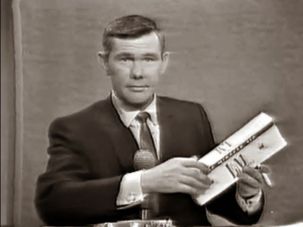 January 2, the following year.  The last cigarette ad in the history of American television was a Virginia Slims ad, broadcast at 11:59p.m., January 1, 1971, on the Tonight Show, Starring Johnny Carson.  Smoking on-air became a thing of the past sometime in the mid-80s, but that cigarette box remained on Carson’s desk until his final episode, in 1992.  You’ve come a long way, baby.

For NBC, the Tonight Show was a cash cow.  Many years the program grossed over $100 million, accounting for 15-20% of the profits earned by the entire network.  Carson threatened to walk in 1980, ending up with a deal unprecedented in the history of American broadcasting: $5 million a year and series commitments estimated at $50 million.  Just as important, show content would no longer belong to the network, but to Carson himself. 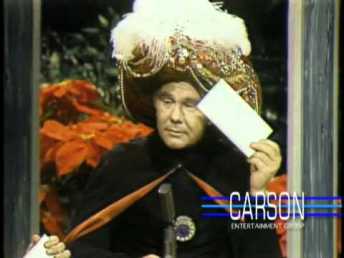 Carson began taking Mondays off in 1972, when the show moved from New York to California.  There followed a period of rotating guest hosts, including George Carlin and Joan Rivers, who became permanent guest host between 1983 and 1986.

The Tonight Show Starring Johnny Carson was a late-night fixture through seven US Presidents: John Kennedy, Lyndon Johnson, Richard Nixon, Gerald Ford, Jimmy Carter, Ronald Reagan, and George HW Bush.  Nearly every American over the age of 30 and some younger will remember the opening, “Heeeeeeeeeeere’s Johnny!”.  There was the opening monologue, and the imaginary golf swing.  “Carnac the Magnificent”, holding the envelope to his head, reciting the punchline to the joke sealed inside.  “Saucepan… Who was Peter Pan’s wino brother?”  When a joke bombed, there was the comedic curse.  “May a bloated yak change the temperature of your jacuzzi!” 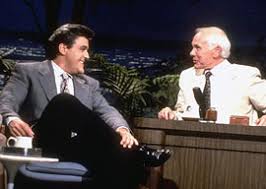 Jay Leno appeared on the Tonight Show with Johnny Carson for the first time on March 2, 1977.  He would frequently guest, and served as permanent host from May 1992 to May 2009.

Five years after Carson’s final show, 10,000 taped episodes were moved to a salt mine in Kansas, to protect them from deterioration. There they remain, 54 stories underground, where the average temperature is 68° Fahrenheit, with a uniform 40% humidity.

Excepting Conan O’Brien’s eight months in 2010, Leno remained permanent host of the Tonight Show until February 2014, recording more episodes (4,610) than even Carson himself, with 4,531. Saturday Night live veteran Jimmy Fallon took over the reins in February 2014, where he remains to this day. 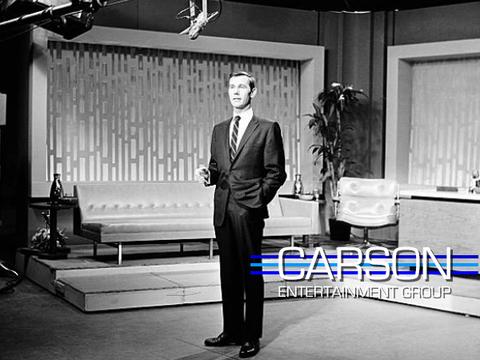