To anyone under the age of 40, the Cold War must seem a strange and incomprehensible period.  Many of us who lived through it, feel the same way. 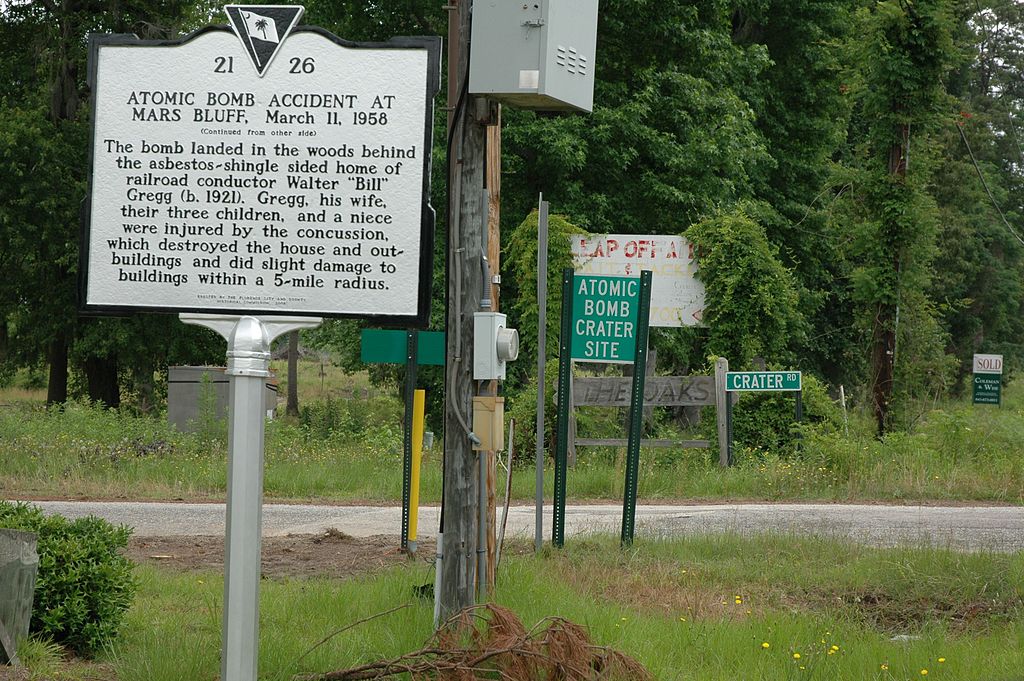 If you’re ever in South Carolina, stop and enjoy the historical delights of the Pee Dee region.  About a half-hour from Pedro’s “South of the Border”, there you will find the “All-American City” of Florence, according to the National Civic League of 1965.  With a population of about 38,000, Florence describes itself as a regional center for business, medicine, culture and finance.

Oh, and the Federal Government dropped a nuke on the place.  Sixty years ago, today. 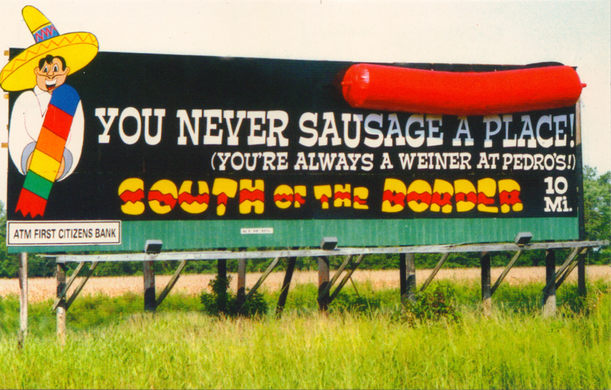 To anyone under the age of 40, the Cold War must seem a strange and incomprehensible period.  Many of us who lived through it, feel the same way.  The Air Force Boeing Stratojet bomber left Hunter Air Force Base in Savannah, on a routine flight to Africa via the United Kingdom.  Just in case nuclear war was to break out with the Soviet Union, the B47 carried a 10’8″, 10,900lb, Mark 4, atomic bomb. 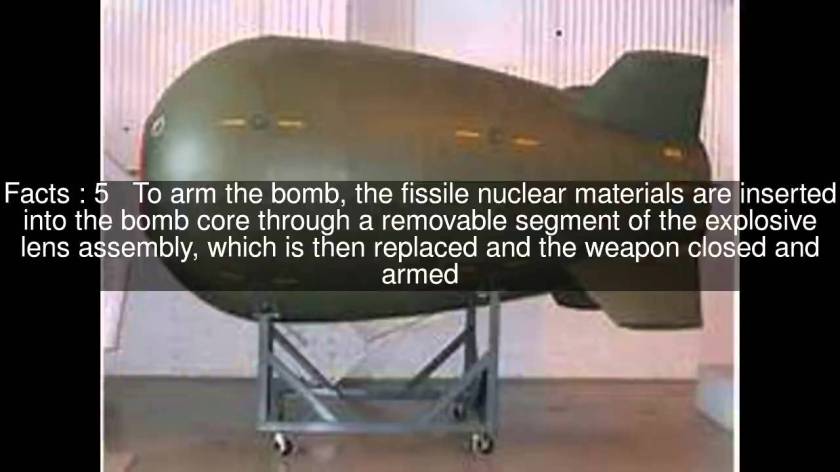 The Atlantic Coastline Railroad conductor, WWII veteran & former paratrooper Walter Gregg Sr. was in the workshop near his home in the Mars Bluff neighborhood of Florence, South Carolina while his wife, Ethel Mae “Effie” Gregg, was inside, sewing.  The Gregg sisters Helen and Frances, ages 6 and 9, were playing in the woods with their nine-year-old cousin Ella Davies, as the B47 Stratojet bomber lumbered overhead. 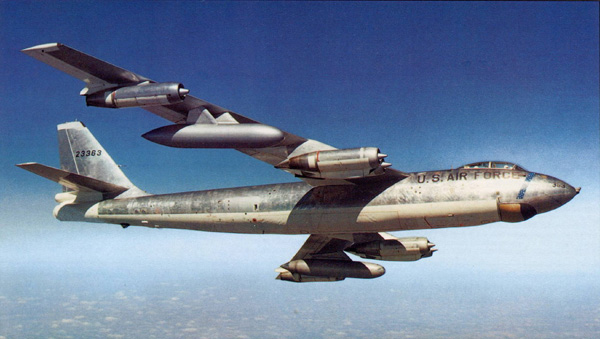 At 15,000 ft., a warning light came on in the cockpit, and the pilot accidentally pulled the emergency release pin.  Bomb bay doors alone are woefully inadequate to hold a five-ton bomb.  The thing broke free and began its 15,000-ft. descent, straight into the Gregg’s back yard.

The Mark 4 atom bomb employs an IFI (in-flight insertion) safety, whereby composite uranium and plutonium fissile pits are inserted into the bomb core, thus arming the weapon. When deployed, a 6,000-lb. conventional explosion super-compresses the fissile core, beginning a nuclear chain reaction. In the first millisecond, (one millionth of a second), plasma expands to a size of several meters, as temperatures rise into the tens of millions of degrees, Celsius. Thermal electromagnetic “Black-body” radiation in the X-Ray spectrum is absorbed into the surrounding air, producing a fireball.  The kinetic energy imparted by the reaction produces an initial explosive force of about 12,000 kilometers, per second. 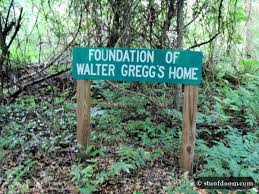 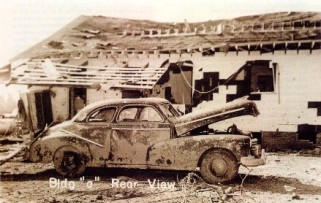 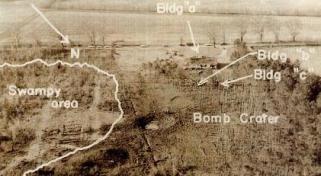 This particular nuke was unarmed, but three tons of conventional explosive can wreak a lot of havoc.   The weapon scored a direct hit on a playhouse built for the Gregg children, the explosion leaving a crater 70-ft. wide and 35-ft. deep and destroying the Gregg residence and several out buildings.  Seven buildings within a five-mile radius, were damaged.  Both Greggs, all three of the girls and son Walter Jr. were injured, though fortunately, none fatally.

Three years later, a B-52 Stratofortress carrying two Mark 39 thermonuclear bombs broke up in the air over Goldsboro, North Carolina. Five crew members ejected from the aircraft at 9,000-ft. and landed safely, another ejected but did not survive the landing. Two others died in the crash. In this incident, both weapons were fully nuclear-enabled. One single switch out of four, is all that prevented the detonation of at least one of them.

Walter Gregg described the Mars Bluff incident in 2001, in director Peter Kuran’s documentary “Nuclear 911”. “It just came like a bolt of lightning”, he said. “Boom! And it was all over. The concussion …caved the roof in.”  Left with little but the clothes on their backs, the family sued the Federal Government.  They were awarded $54,000 by the United States Air force, equivalent to about $448,000 today.

Over the years, members of the flight crew stopped by to apologize for the episode.

Incidents involving the loss or accidental detonation of nuclear weapons are called “Broken Arrows“. There have been 32 such mishaps, since 1950. As of this date, six such weapons have been lost, and never recovered.