For all of Mark Twain’s abilities, he wasn’t much of an investor.  The man turned down a ground-floor opportunity to invest in the telephone, in favor of a typesetting machine which actually made setting type more complicated, than the age-old printer’s method of setting type, by hand. 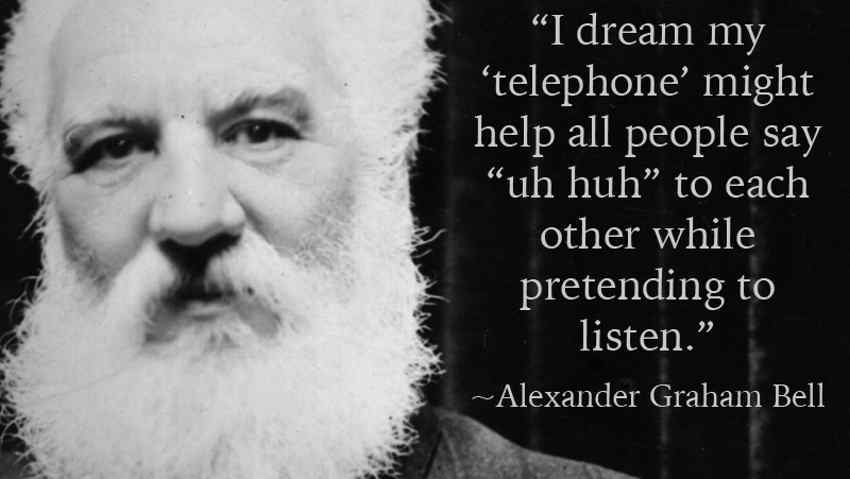 As the son of a speech pathologist and husband to a deaf wife, Alexander Melville Bell was always interested in sound. Since the profoundly deaf can’t hear their own pronunciation, Bell developed a system he called Visible Speech in 1864, to help the deaf learn and improve elocution. 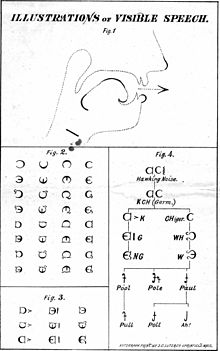 Édouard Séguin, the Paris-born physician and educator best known for his work with the developmentally disabled and a major inspiration to Italian educator Maria Montessori, called the elder Bell’s work “…a greater invention than the telephone by his son, Alexander Graham Bell”.

As a boy, the younger Bell developed a method of carefully modulating his speech and speaking into his mother’s forehead, a method which allowed her to “hear” him, fairly clearly.  The boy followed in his father’s footsteps, mastering his elder’s work to the point of improving on it and teaching the system at the Boston School for Deaf Mutes (which operates today as the Horace Mann School for the Deaf), the American Asylum for Deaf-mutes in Hartford, Connecticut, and the Clarke School for the Deaf in Northampton, Massachusetts. 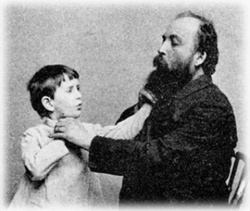 It was Alexander Graham Bell who first broke through to Helen Keller, a year before Anne Sullivan.  The two developed a life-long relationship closely resembling that of father and daughter.  Bell made it possible for Keller to attend Radcliffe and graduate in 1904, the first deaf/blind person, ever to do so.

Keller used a braille typewriter to write her first autobiography in 1903, dedicating The Story of My Life, to her life-long friend, benefactor and mentor:  “To Alexander Graham Bell, who has taught the deaf to speak and enabled the listening ear to hear speech from the Atlantic to the Rockies.”

A natural inventor, it was Bell’s 1875 work on electrical telegraphy, which led to the telephone.  Bell heard a “twang” on the line while working , leading him to investigate the possibility of using electrical wires, to transmit sound.

Rival Elisha Gray was working on a similar concept, and filed a caveat (statement of concept) on February 14, 1876, mere hours after Bell applied for patent.

Bell’s device first produced intelligible speech on March 10, that same year.  His diary entry describes the event: “I then shouted into M [the mouthpiece] the following sentence: “Mr. Watson, come here – I want to see you.” To my delight he came and declared that he had heard and understood what I said.  I asked him to repeat the words. He answered, “You said ‘Mr. Watson – come here – I want to see you.'” We then changed places and I listened at S [the speaker] while Mr. Watson read a few passages from a book into the mouthpiece M. It was certainly the case that articulate sounds proceeded from S. The effect was loud but indistinct and muffled”. 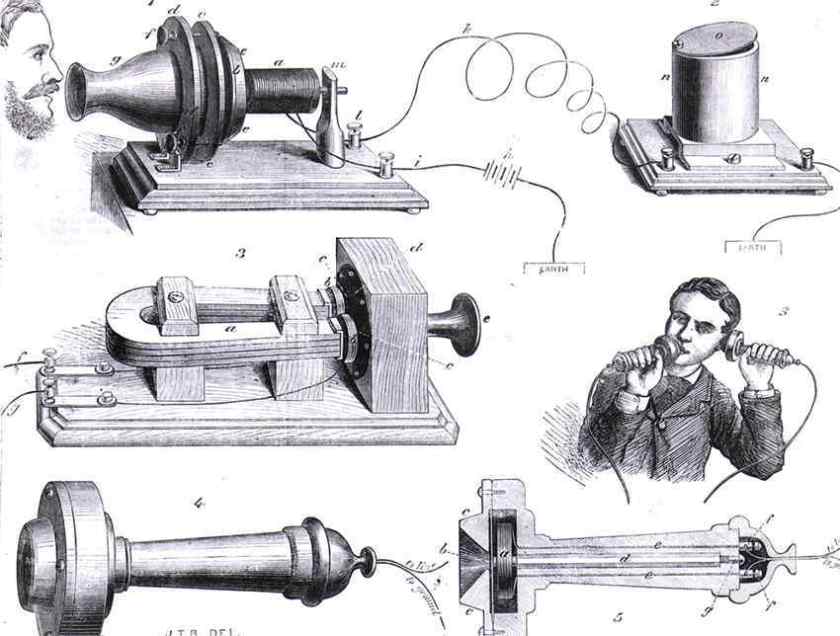 Many of Bell’s innovations came about, much earlier than you might expect.  One of his first inventions after the telephone was the “photophone,” a device enabling sound to be transmitted on a beam of light. Bell and his assistant, Charles Sumner Tainter, developed the photophone using a sensitive selenium crystal and a mirror which would vibrate in response to sound. In 1881, the pair successfully sent a photophone message from one building to another, a distance of over 200 yards.

Several innovations would later build on this accomplishment to produce the modern laser. 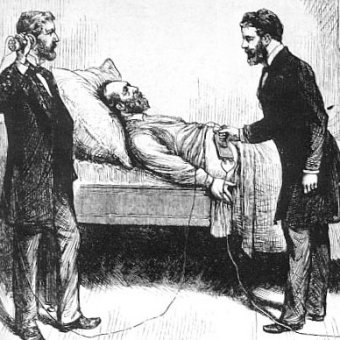 In September 1881, Alexander Graham Bell hurriedly invented the first metal detector, as President James Garfield lay dying from an assassin’s bullet. The device was unsuccessful in saving the President, but credited with saving many lives during the Boer War and WW1.

That was the year in which Bell’s infant son Edward died of respiratory problems, leading the bereaved father to design a metal vacuum jacket which would facilitate breathing. This apparatus was a forerunner of the iron lung used in the ’40s and ’50s to aid polio victims.  As many as 39 people still used an iron lung to breathe, as late as 2004.

The telephone was a commercial success, but that wasn’t a foregone conclusion. Looking for investors for his new enterprise, Bell approached Samuel Clemens in 1877, as a potential investor.  Better known as Mark Twain, the author declined the opportunity, believing the market to be confined to bridge-to-engine room communications, onboard maritime vessels.

One of the towering figures of American literature, Samuel Clemens achieved considerable financial success during his lifetime but, for all his abilities, didn’t have much of an eye for opportunity.  Mark Twain turned down a ground-floor invitation to invest in the telephone, choosing instead to buy into a typesetting machine which complicated the setting of type, compared with the age-old printer’s method of setting type, by hand.

Alexander Graham Bell’s creation would change the world but, to the end of his days, his work with the deaf gave him greatest satisfaction.

Bell would sell his invention, to finance his work on devices to aid the hearing-impaired.  He didn’t keep a phone on his desk, considering the thing to be an interruption and a nuisance.

Later in life, Alexander Graham Bell described his work with the deaf, as “more pleasing to me than even recognition of my work with the telephone.” 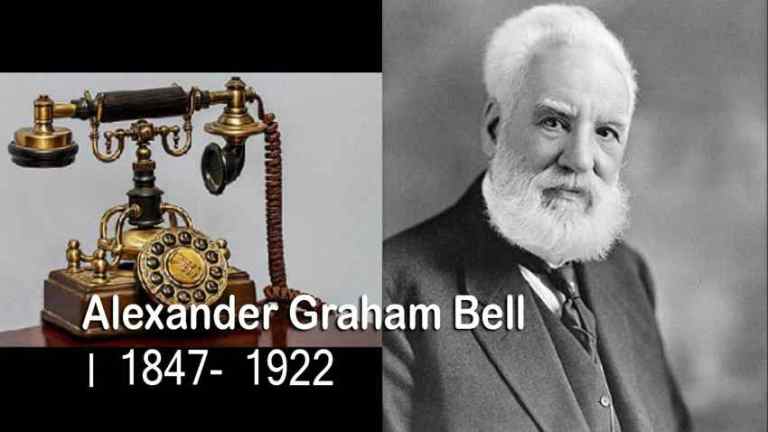