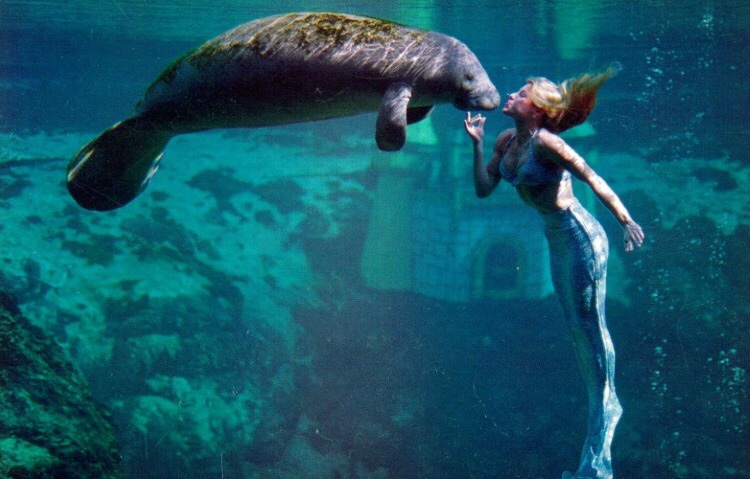 “Pax Romana”, or “Roman Peace”, refers to a period between the 1st and 2nd century AD, when the force of Roman arms subdued most everyone standing against them. The conquered peoples described the period differently. Sometime in 83 or 84AD, Calgacus of the Caledonian Confederacy in Northern Scotland, said “They make a desert and call it peace”.

The conquests of Genghis Khan and his successors accomplished much the same during the 13th and 14th century. The “Pax Mongolica” effectively connected Europe with Asia, making it safe to travel the “Silk Road” from Britain in the west to China in the east. Great caravans carrying Chinese silks and spices came to the west via transcontinental trade routes. It was said of the era that “a maiden bearing a nugget of gold on her head could wander safely throughout the realm.”

Never mind the pyramids of skulls, over there.

The “Black Death” and the political fragmentation of the Mongol Empire brought that period to an end. Muslim domination of Middle Eastern trade routes made overland travel to China and India increasingly difficult in the 15th century. After Constantinople fell to the Ottoman Turks in 1453, such travel became next to impossible. Europe began to look for a water route to the East. 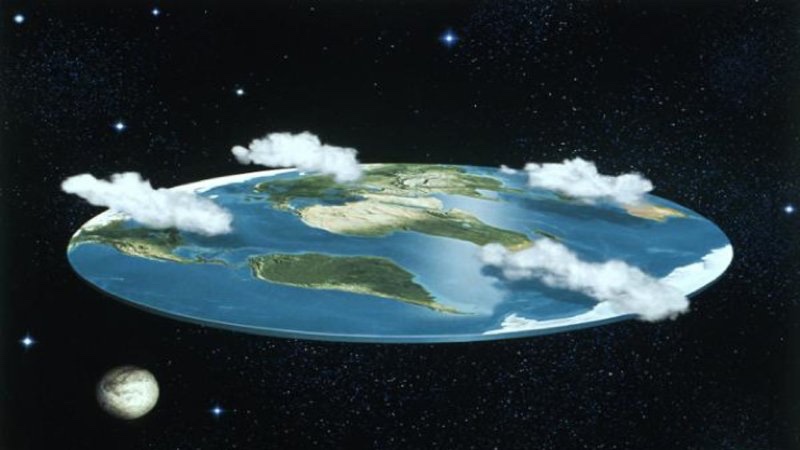 It’s popular to believe that 15th century Europeans thought the world was flat, but that’s a myth. Otherwise, the cats would have pushed everything over the edge, by now.

The fact that the world is round had been understood for over a thousand years, though 15th century mapmakers often got places and distances wrong. In 1474, Paolo dal Pozzo Toscanelli detailed a scheme for sailing westward to China, India and the Spice Islands. He believed that Japan, which he called “Cipangu”, was larger than it is, and farther to the east of “Cathay” (China). Toscanelli vastly overestimated the size of the Eurasian landmass, and the Americas were left out altogether.

This is the map that Christopher Columbus took with him in 1492. 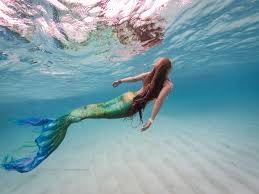 Columbus had taken his idea of a westward trade route to the Portuguese King, to Genoa and to Venice, before he came to Ferdinand and Isabella in 1486. At that time the Spanish monarchs had a Reconquista to tend to, but they were ready in 1492. The Nina, Pinta and the Santa Maria sailed that August.

By January 9, 1493, the expedition had been at sea for six months. Sailing off the coast of Hispaniola, what we now call the Dominican Republic, Columbus spotted three “mermaids”.

They were Manatee, part of the order “Sirenia”. “Sirens” are the beautiful sisters, half birdlike creatures who live by the sea, according to ancient Greek mythology. These girls, according to myth, sang a song so beautiful that sailors were hypnotized, crashing their ships into rocks in their efforts to reach them. 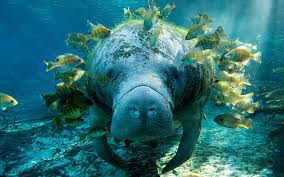 Columbus seems not to have been impressed, describing these mermaids as “not half as beautiful as they are painted.”

Not everyone was quite so dismissive. A hundred years later, the English explorer John Smith reported seeing a mermaid, almost certainly a Manatee. It was “by no means unattractive”, he said, but I’m not so sure. It’s just possible Mr. Smith needed to get out a little more.