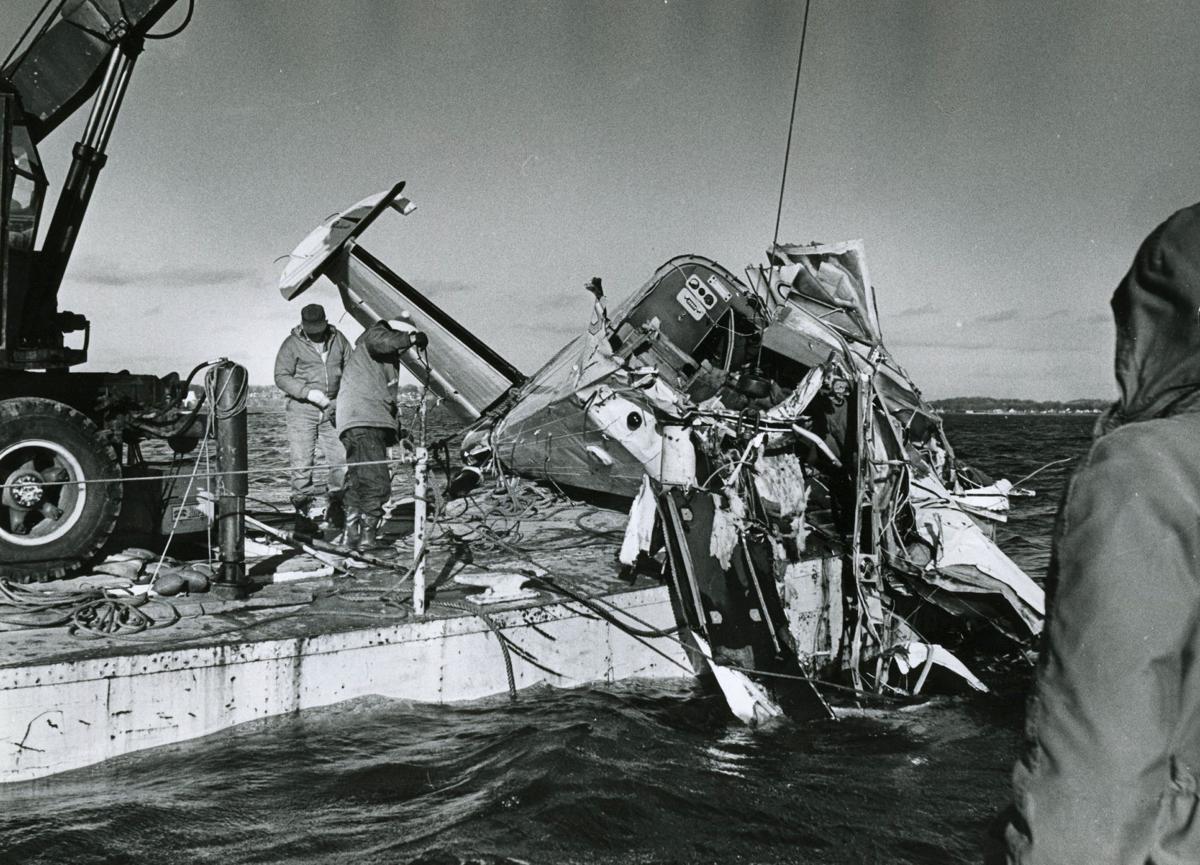 With his father suffering tuberculosis and often hospitalized, Otis Ray Redding, Jr. quit school at the age of fifteen to help support the family. He worked at a gas station, but it was the occasional musical gig that got him noticed.  From Macon (Georgia) talent contests to local bands, Redding later joined Little Richard’s band “The Upsetters” when the singer abandoned rock & roll music, for gospel.

Redding began his musical career at a time of racial segregation, touring the “chitlin circuit”:  a string of venues hospitable to black musicians, comedians and entertainers throughout the American south, northeast and upper Midwest.  Harlem’s Apollo Theater, the Regal Theater in Chicago, the Howard Theater in Washington, D.C, the Royal Peacock in Atlanta, and others.

Redding joined STAX Records in 1962, a portmanteau of the founding partners and siblings Jim Stewart and his sister Estelle Axton (STewart/AXton = Stax).

The label’s use of a single studio and a small stable of musicians and songwriters produced a readily identifiable sound based on black gospel and rhythm & blues which came to be known as Southern soul, or Memphis soul.

Singer-songwriter-musician Otis Redding became Stax Records’ biggest star in the five years before the plane crash that took his life: the “Big O”, the “King of Soul”.

Musicians from Led Zeppelin to Lynyrd Skynyrd to Janis Joplin and virtually every soul and R&B musician of the era have taken musical influence from Otis Redding. It was he who wrote the ballad R-E-S-P-E-C-T made famous by the “Queen of Soul”, Aretha Franklin.

His initial recordings were mainly popular with black audiences, but Redding (and others) crossed the “color barrier”, performing at “white owned” venues like Whisky a Go Go in LA, the Monterey Pop Festival of 1967, and venues throughout Paris, London and other European cities.

The song wasn’t intended to turn out the way it did.

Redding had taken strong influence from the Beatles, particularly the layered sounds of Sgt. Pepper’s Lonely Hearts Club Band.  He wanted to expand his musical footprint beyond the soul and R&B genre.  If you listen to the song – the seagulls, the sound of lapping waves – that’s what he was going for.  The “outro”, the twenty-five seconds’ whistling at the end, were nothing but a place holder, intended to be replaced by some yet-to-be-decided vocal effect in a second recording session, a few days later.

That second session was never meant to be.

The band had played two nights in Cleveland.  The next stop was Madison, Wisconsin. The plane took off despite warnings of foul weather.  The show must go on. Ben Cauley remembers waking from a nap to see band-mate Phalon Jones look out a window and exclaim “Oh No!”  He then found himself alone, clutching a seat cushion in the 34-degree waters of Lake Monona.  He was the sole survivor.

Pilot error was ruled at fault for the wreck of Vietnam Airlines Flight 815 on September 3, 1997. The Tupolev Tu-134B-3 crashed at final approach at Phnom Penh Internatinal Airport in Cambodia, leaving Chanayuth Nim-anong the youngest on the list, at 14-months-old. The crash killed 66 passengers and crew including Taiwanese national Ho Suicheng, who was there to marry his fiancée, Cambodian Khuth Linda.  It was she who identified his body. Khuth went through with the wedding, as planned.  With his photograph.

Crew member Alexander Sizov is the oldest at 52, sole survivor of the charter plane crash of September 7, 2011 that wiped out forty-three members of the Lokomotiv Yaroslavl ice hockey team along with Canadian coach Brad McCrimmon. At the time, Lokomotiv Yaroslavl was a member of the Kontinental Hockey League (KHL), Russia’s top ice hockey league.

The old adage ‘only the good die young’ may be illustrated with Chinese national Huáng Yù, sole survivor of the hijacked Cathay Pacific aircraft Miss Macao in the 1948 crash that killed the other 27 people on board.  Huáng was the lead hijacker.  He not only escaped death, but prosecution, too.  No one could decide what jurisdiction to try him under.

Though they would never meet, the Beatles form a common bond between the Redding crash and another sole survivor, half a world away.

Serbian flight attendant Vesna Vulović grew up in the age of Beatlemania, and wanted nothing more than to learn English, and move to London. That she did for a time before moving to Stockholm, but the girl’s parents would have nothing of the drugs and sex of the Swedish capital. On returning to Belgrade, Vulović saw a friend in a stewardess uniform. That was it, she remembered: “I thought, ‘Why shouldn’t I be an air hostess? I could go to London once a month’.” Vulović joined JAT, Yugoslavia’s national flag carrier and largest airline, in 1971.

JAT 367 flew from Stockholm to Belgrade with stopovers in Copenhagen and Zagreb, arrived in Denmark on January 25, 1972. Vulović wasn’t intended to be on the second leg scheduled for the following day, but JAT confused her for another flight attendant with the same name.

Croatian nationalists carried out 128 terrorist attacks against Yugoslav civilian and military targets between 1962 and 1982. JAT Flight 367 became one of them on this day in 1972, the briefcase bomb exploding at 33,330-feet and tearing the aircraft into three pieces.

Former WW2 medic Bruno Honke found Vulović screaming among the wreckage outside the Czechoslovak village of Srbská Kamenice, her turquoise uniform covered with blood, her 3-inch stiletto heels torn off by the force of the impact. Vulović herself has no recollection of the explosion, or the descent. She suffered a fractured skull with brain hemorrhage, two broken legs and three broken vertebrae. She would spend her next 27 days, in a coma. Two months later, she was offered a sedative for the flight back to Belgrade. She declined the injection, saying she had no memory of the crash. What was there to be afraid of?

Something of a Yugoslavian national hero, Vesna Vulović went back to work for JAT following sixteen months recuperation, albeit, with a limp. She wanted to go back to flying, but got a desk job, instead.  The Guinness Book of world Records officially recognized Vulović’s 1971 fall.  The title was officially awarded in 1985 in a special ceremony, personally bestowed by none other than Paul McCartney.

Feature image, top of page:  Otis Reddings aircraft is fished out of the frigid waters of Lake Monona, near Madison Wisconsin.  The band was four miles from their destination.