“The feeling is constantly growing on me, that I had been the first to hear the greeting of one planet to another.” Nikola Tesla, 1901 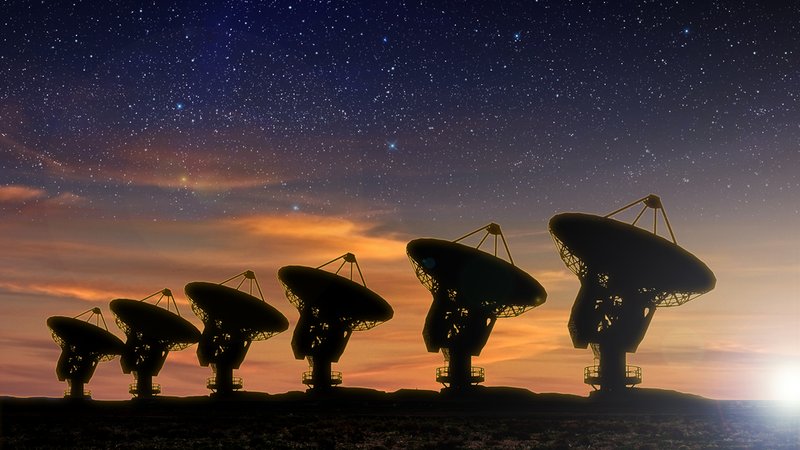 In the 5th century BC, the Greek philosopher Democritus taught that the world was made of atoms. Physically indestructible and always in motion, these atoms are infinite in number, differing only in shape and size. Democritus taught that everything around us is the result of physical laws without reason or purpose, the only question to be answered, “What circumstances caused this event?”

Philosophers like Aristotle and Socrates took a less mechanistic approach, asking “What purpose did this event serve?” Plato disliked Democritus so much that he wanted to burn all his books.

The prevailing view throughout antiquity was that our planet is special.  That we are alone in the cosmos. Democritus believed there were infinite numbers of worlds such as our own, with inhabitants like ourselves.

In the time of Copernicus, it was widely believed that there was life on other planets. Astronomers saw several features of the moon as evidence, if not of life, then at least that intelligent life had once paid a visit.

Interest in Mars began to develop in the 1870s, when the Italian astronomer Giovanni Virginio Schiaparelli described physical features of the red planet as “canali”. The word means “channels” in Italian, but it was mis-translated as “canals”. The English speaking world was off to the races.

Speculation and folklore about intelligent life on Mars was soon replaced by the popular near-certainty, that canals were excavated by Martians.

The idea was near-universal by the turn of the century.  In 1900, the French Academy of Science offered a prize of 100,000 francs to the first person to make contact with an alien civilization. Provided that it was anything but Martian. That would have been too easy.

In 1901, Nikola Tesla believed he had picked up electrical disturbances “with such a clear suggestion of number and order”, they could only be signals from Mars. “The feeling is constantly growing on me,” Tesla said, “that I had been the first to hear the greeting of one planet to another. A purpose was behind these electrical signals.”

Guglielmo Marconi said essentially the same in 1919, commenting about “queer sounds and indications, which might come from somewhere outside the earth.” 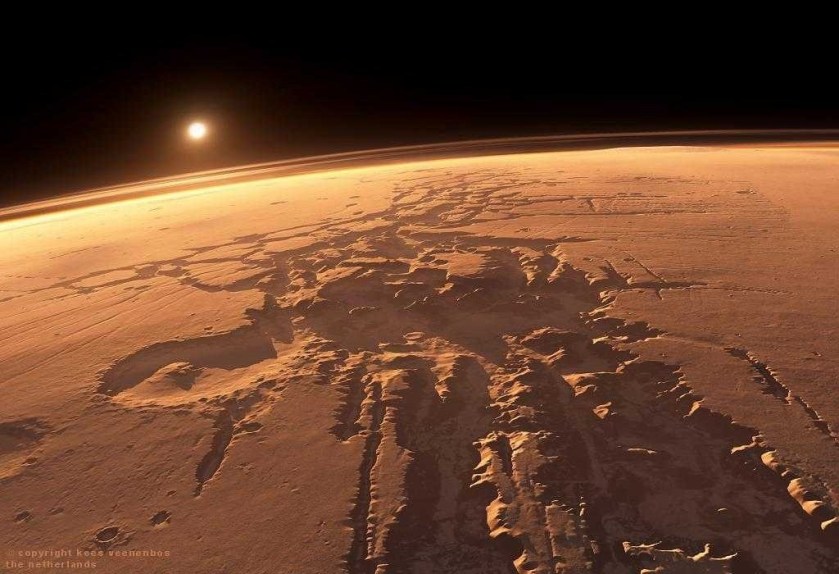 In 1924, the idea was put to the test. American astronomer David Peck Todd believed that martians might well attempt to communicate on the day the two bodies were in closest proximity on August 21, 1924.  The date became “National Radio Silence Day”. Americans were urged to observe “radio silence” for the first five minutes of every hour, while a radio receiver at the U.S. Naval Observatory, two miles aloft on board a dirigible, listened for the signal that never came.

The British author H. G. Wells wrote the War of the Worlds in 1897, telling the story of an alien earth invasion by Martians fleeing the desiccation of their own planet. The story was adapted to a radio drama broadcast on Halloween, 1938, a production so realistic that many listeners sued the network for “mental anguish” and “personal injury”.

The idea of life on Mars persisted until the 1960s, when close observations of the Martian surface were made possible by the Mariner series of spacecraft.

While much of “mainstream” science seems to steer clear of the subject, the University of California at Berkeley jumped in with both feet on this day in 1984, founding the SETI Institute for the “sharing [of] knowledge as scientific ambassadors to the public, the press, and the government”.

The Berkeley SETI Research Center conducts a number of search operations at various wavelengths from radio through infrared spectrum and visible light, including:

Launched on May 17, 1999 with a worldwide objective of 50,000-100,000 home computers, to date more than 5.2 million SETI@home users have logged over two million years of aggregate computing time. Since the introduction of the Berkeley Open Infrastructure for Network Computing, or “BOINC” (I didn’t make that up), SETI@home users can even compete with one another, to see who can process the most “work units”.

You, too can participate at http://setiathome.berkeley.edu/, on your Windows, Apple or Network PC, or your Sony PlayStation 3.  Don’t try it at work though, an act known as “Borging”.   You might not be “assimilated”, but you will get fired. 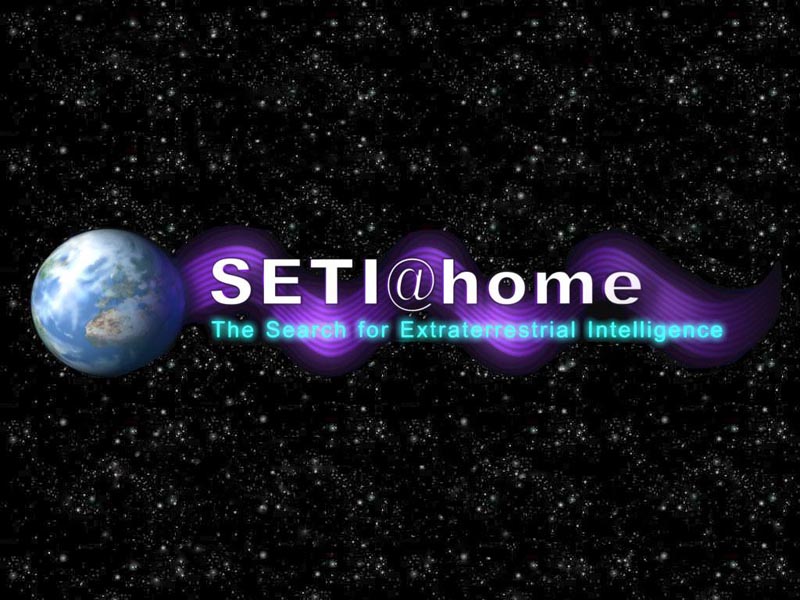