The battle for the Japanese home islands was expected to be a fight like no other. 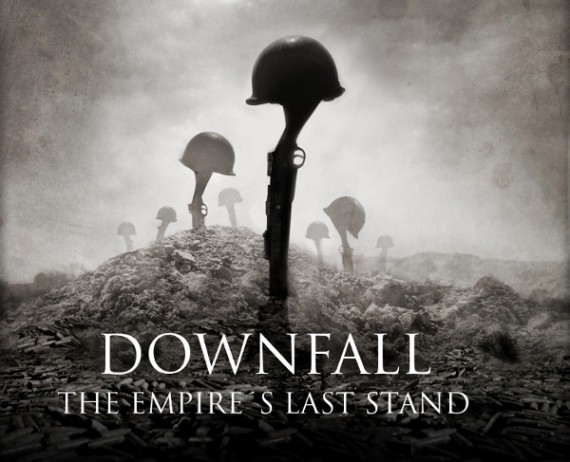 If you’re ever in southeastern Massachusetts, be sure visit Battleship Cove in Fall River, the largest collection of WW2 naval craft, in the world. The Battleship Cove museum sports some sixty exhibits, preserving the naval heritage of these iconic vessels, and the veterans who served them. To walk aboard the battleship USS Massachusetts, the attack submarine USS Lionfish, is to experience a side of WW2, fast receding from living memory. 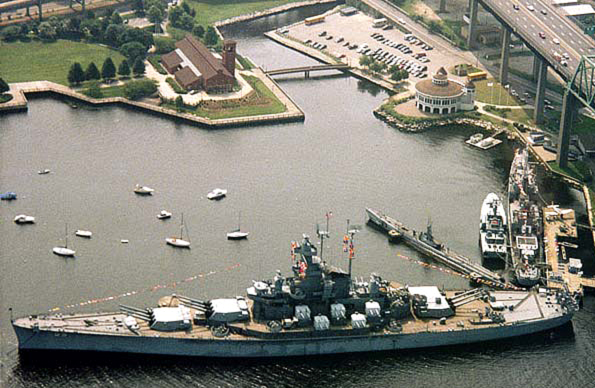 Walk among the wooden-hulled PT boats of the Pacific war, and there you will find a strange little craft.  Closed at the top and semi-submersible, a Japanese kamikaze boat, perhaps, designed for suicide missions against allied warships. Museum management thought it was just that when they acquired the thing, back in the 1970s.  CIA files declassified in 2011 revealed a very different story.  The tale of a history, that never was. 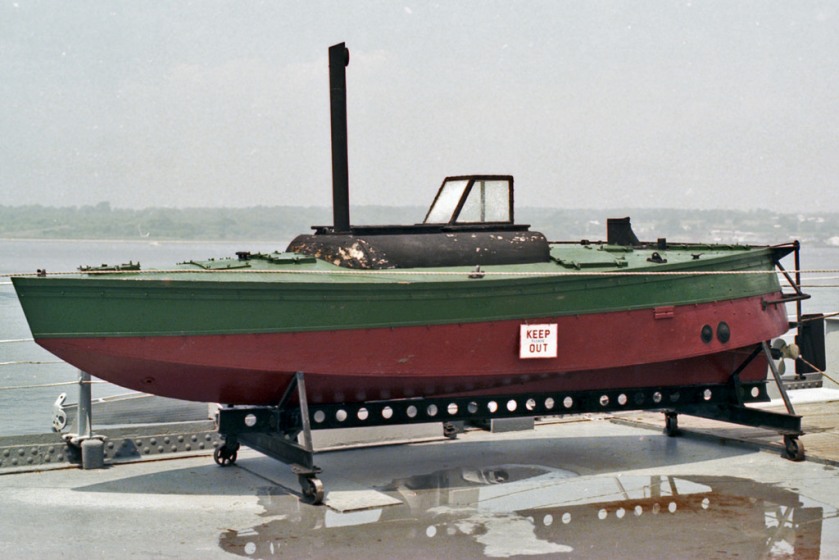 On August 2, 1939, Hungarian physicist Leó Szilárd delivered a letter which would change history, to President Franklin Delano Roosevelt. Written in consultation with fellow Hungarian physicists Edward Teller and Eugene Wigner and signed by Albert Einstein, the letter warned that Nazi Germany was working to develop atomic weapons, and urged the American government to develop a nuclear program of its own.  Immediately, if not sooner.

The Einstein–Szilárd letter spawned the super-secret Manhattan project, culminating in the atomic bombs “Little Boy” and “Fat Man”, and ending the war in the Pacific in August, 1945.

At the time, precious few were aware of even the possibility of such a weapon.  Fewer still, the existence of a program dedicated to building one.  Vice President Harry Truman, second only to the Commander in Chief himself, was entirely ignorant of the Manhattan project, and only read in following the death of the President in April, 1945.

The battle for the Japanese home islands was expected to be a fight like no other.  Casualties of a million or more, were expected.  And for good reason.  Japanese soldiers fought with such fanaticism, that hundreds continued to resist, years after the war was ended.  The last holdout wouldn’t lay down his arms until 1974.  29 years, 3 months, and 16 days after the war had ended.

Such frenzied resistance would not be isolated to Japanese military forces, either.  Japanese government propaganda warned of “American devils raping and devouring Japanese women and children.” American GIs looked on in horror in 1944, as hundreds if not thousands of Japanese soldiers and civilians hurled themselves to their death, at Laderan Banadero and “Banzai Cliff” on the northern Mariana island of Saipan.  One correspondent wrote with admiration of such mass suicides, praising them as “the finest act of the Shōwa period”… “the pride of Japanese women.”

This is what their government, taught them to believe.

Plans for the final defeat of the Imperial Japanese Empire all but wrote themselves, phase one launched from the south against the main island of Kyūshū, and using the recently captured island of Okinawa, as staging area.  Phase two was the planned invasion of the Kantō Plain toward Tokyo, on the island of Honshu. 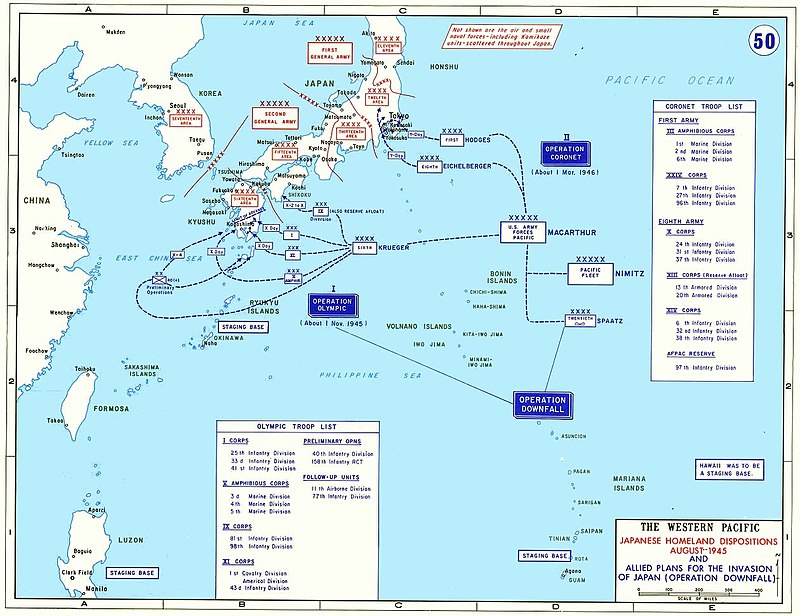 The story of the D-Day invasion begins with deception, a massive head fake intended to draw German defenders away from intended landing zones.  “Operation Downfall” offered no such options, for deceit.  Geography dictated the method of attack, and everybody knew it.  Virtually everything left of Japanese military might would be assembled for the all-out defense of Kyūshū, against what would be the largest amphibious invasion, in history.

American military planners ordered half a million Purple Hearts, in preparation for the final invasion of the Japanese home islands. To this day, military forces have yet to use them all up. As of 2003, 120,000 Purple Heart medals still remained, in inventory. 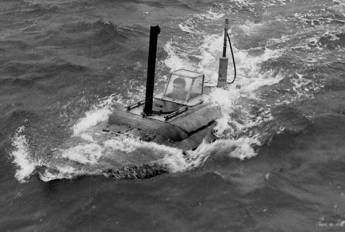 Which brings us back to that funny-looking boat. The Office of Strategic Services (OSS), predecessor to the modern Central Intelligence Agency (CIA), built two of these semi-submersibles, code named “Gimik”, part of a top-secret operation code named “NAPKO”.

55 Korean-Americans and Korean prisoners freed from Japanese prison labor camps were trained to infiltrate Japanese occupied Korea and possibly Japan itself, to collect intelligence and carry out sabotage against military targets in advance of Operation Downfall.

The Gimik craft, each operated by a single OSS officer with two Korean operatives secured inside, would be the means of insertion.

The mission was extremely dangerous for obvious reasons.  Training was carried out during the summer of 1945 on Catalina Island, off the California coast.  The two boats, nicknamed “Gizmos”, were tested at night against the US Naval base in Los Angeles. Even this part was dangerous, since no one was told about the trials. Should such a vessel be detected entering the American installation, it would be treated as an enemy vessel, and destroyed.

In the end, the Gizmo teams never left American waters.  Several such tests were carried out without detection, leading to a scheduled departure date of August 26, 1945.  It was never meant to be.

A parallel and equally secret plan to end the war literally burst on the scene on August 6, 1945.  The war was over, nine days later.