Kirk was killed in 2329 on the Enterprise (B), after the ship was eaten by a Nexus energy ribbon on its maiden voyage. Only he didn’t die, because Jean-Luc Picard found him alive in the timeless Nexus, negotiating hotel deals for Priceline.com. Or something like that.

On this day in the year 2228, a boy was born to George and Winona Kirk. He would go on to become the youngest captain in Starfleet history but, before he could boldly go where no man has gone before, he had to have a name.

The former WWII fighter pilot and veteran of 89 combat missions Gene Roddenberry had 16 suggestions for a name, among them “Hannibal”, “Timber”, “Flagg”, and “Raintree”.  The television screenwriter and producer decided on James T. Kirk, based on a journal entry from the 18th century British explorer, Captain James Cook, who wrote “ambition leads me … farther than any other man has been before me“. 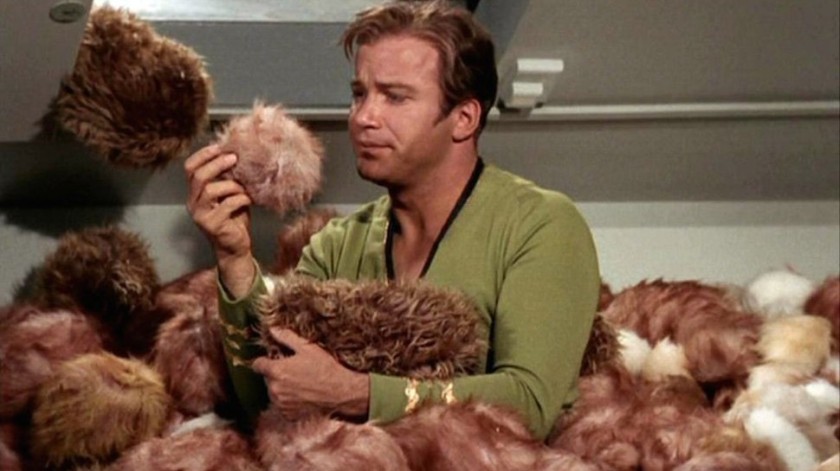 Kirk was killed in 2329 on the Enterprise (B), after the ship was eaten by a Nexus energy ribbon on its maiden voyage. Only he didn’t die, because Jean-Luc Picard found him alive in the timeless Nexus, negotiating hotel deals for Priceline.com. Or something like that.

In his 1968 book “Making of Star Trek“, Roddenberry writes that James Kirk was born in a small town in Iowa. Full time “Trekkie” and part time Riverside, Iowa Councilman Steve Miller thought “Why not Riverside”. In 1985, Miller moved that Riverside declare itself the Future Birthplace of James T. Kirk. The motion passed unanimously. Miller poked a stick into the ground behind the barber shop, (good thing he owned the property), declaring that this was the place.  An engraved monument was erected, and so it was.  Riverside, population 963, became the “Future Birthplace of Captain James T. Kirk.  A bench was added later, along with a Shuttlecraft-shaped donation box. 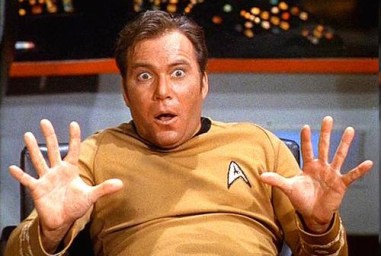 Riverside’s official slogan was changed from “Where the best begins” to “Where the Trek begins,” the annual “River Fest” summer festival, became “Trek Fest”.

Star Trek fans, ever-jealous protectors of series trivia, sometimes wonder why the March 22, 2228 date on the Riverside monument differs from the March 22, 2233 date usually cited as Kirk’s future birthday. The 2233 date didn’t come around until eight years after the monument, with the publication The Star Trek Chronology: The History of the Future. 2228 or 2233 you can take your pick, but both agree on March 22, which happens to be William Shatner’s birthday. 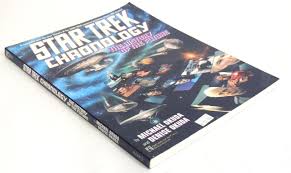 In case you ever wondered what the “T” stands for – its “Tiberius”.

The Space Foundation of Colorado Springs bills itself as “the world’s premier organization to inspire, educate, connect, and advocate on behalf of the global space community“.  A 2010 survey conducted by the organization found that James Tiberius Kirk was voted the 6th “most inspirational space hero of all time“, tied with Russian Cosmonaut Yuri Gagarin.  Tied for 6th place, with the first human in space.  A guy who went there, and came back.  A guy who…you know…actually…exists.