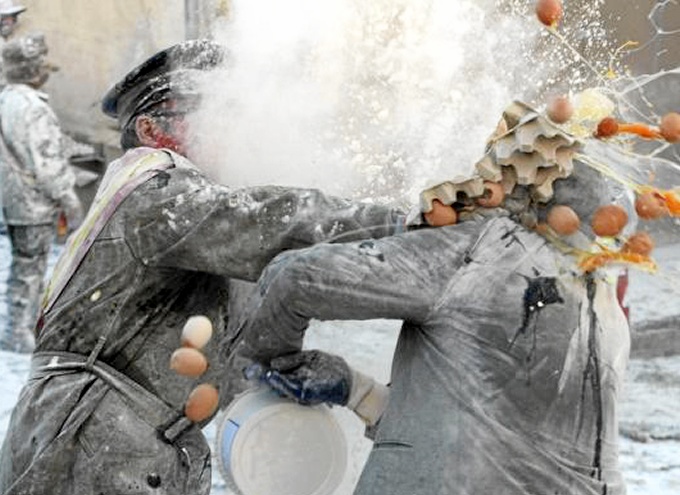 In 1983, Boston University history professor Joseph Boskin explained the custom of ‘April Fools Day’ goes back to the Roman Emperor Constantine.  A group of jesters and fools informed the Emperor, that they could do his job, better.  Amused, Constantine appointed a jester named Kugel, ‘King for a Day’.

Professor Boskin went on to explain. “In a way,” he said, “it was a very serious day. In those times fools were really wise men. It was the role of jesters to put things in perspective with humor.”  The Associated Press picked up the story, and newspapers ran it, across the country.

It took AP a couple weeks to realize, the professor had made the whole thing up.  April fools. 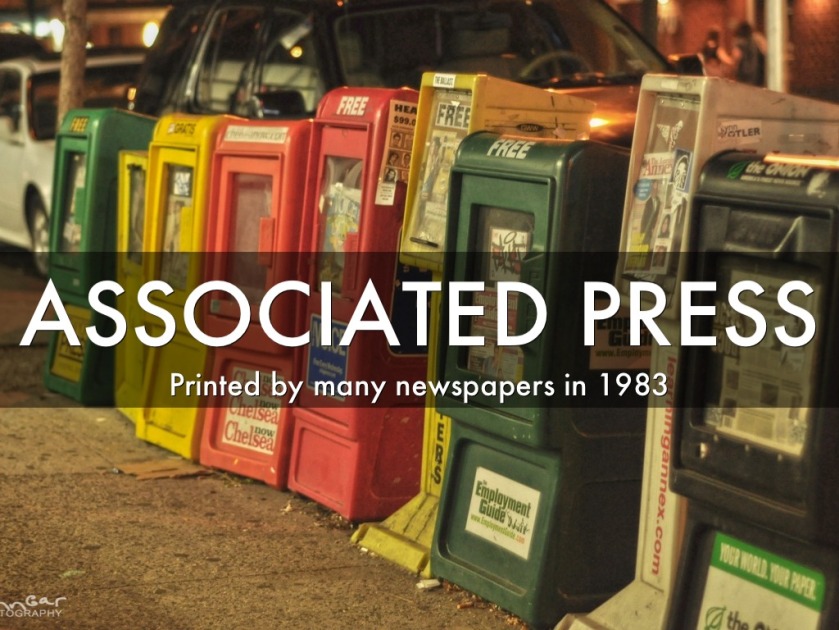 In one translation of Chaucer’s Canterbury Tales, “March 32” in the year 1392 is the day the vain cock Chauntecleer was tricked by a fox. The fox appealed to the rooster’s vanity by insisting he would love to hear Chauntecleer crow, just as his amazing father did.  Standing on tiptoe with neck outstretched and eyes closed. The rooster obliged, with unfortunate, if not unpredictable results.

In most of the west, March 32 is that minor holiday on which we love to play pranks.  In Scotland, April Fools’ Day is called Hunt-the-Gowk Day. Although the term has fallen into disuse, a “gowk” is a cuckoo or a foolish person. The prank consists of asking someone to deliver a sealed message requesting some sort of help. The message reads “Dinna laugh, dinna smile. Hunt the gowk another mile”. On reading the message, the recipient will explain that to help, he’ll first need to contact another person, sending the victim to another person with the same message.

On April 1, 1698, citizens were invited to the Tower of London to witness the “Washing of the Lions” in the tower moat. Quite a few were sucked in.  The April 2 edition of Dawks’ News-Letter reported that “Yesterday being the first of April, several persons were sent to the Tower Ditch to see the Lions washed.” The “annual ceremony of washing the lions,” lasted throughout the 18th & 19th centuries, always held on April 1st. 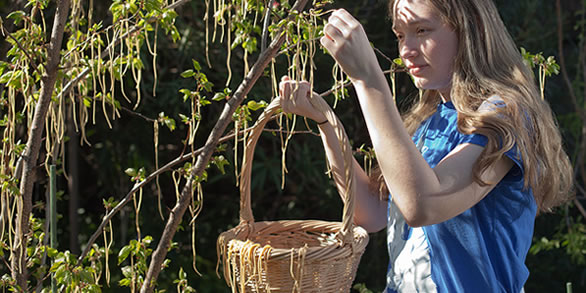 In Mexico as well as Spain and most Latin countries, pranksters practice their craft not on April 1 but on December 28.  The custom goes back to the biblical story of King Herod, who is said to have killed all the baby boys in Bethlehem, to rid himself of the future ‘King of the Jews.  The “Massacre of the Innocents” is a sad story but the ‘joke’ was on Herod.  Mary and Joseph had taken the baby Jesus away, to Egypt.

So it is that el Día de los Santos Inocentes (Day of the Holy Innocents) is observed in Spanish speaking countries, on December 28.  In a sort of gallows humor, the butt of the joke is the “¡Inocente!” or “Innocent one”. 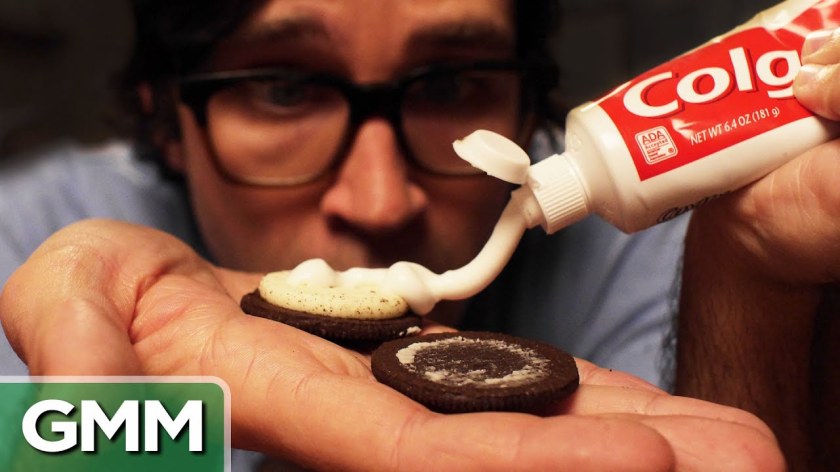 For two-hundred years now, the citizens of Ibi, Alicante on the Spanish Mediterranean coast have celebrated December 28, with a giant food fight.  The practice was suspended for a time following the Spanish Civil War but revived, in 1981.  Now, it’s a big tourist attraction, and the event makes a ton of money, for charity.

Who needs to run with bulls when you have la fiesta de Los Enharinados.  “The Fiesta of the Flour-Covered Ones.”

Feature image, top of page:  Food fight participants are at the fiesta of Los Enharinados in Ibi, Spain.