There is no telling, how many lives could have been lost.  But for the actions, of a sixteen-year-old cook’s assistant. 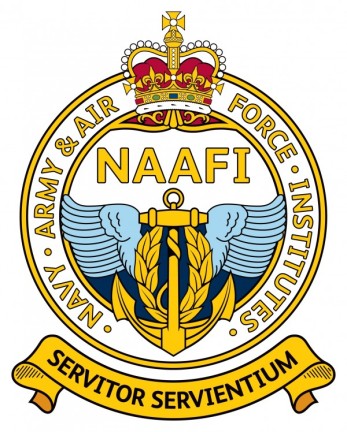 Tommy Brown was fifteen when he lied about his age, enlisting in the NAAFI on this day in 1941 and assigned as canteen assistant to the “P-class” destroyer, HMS Petard.

The U-559 crew abandoned ship, but not before opening the boat’s seacocks.   Water was pouring into the submarine as Lieutenant Francis Anthony Blair Fasson and Able Seaman Colin Grazier dived into the water and swam to the submarine, with Junior canteen assistant Tommy Brown close behind. 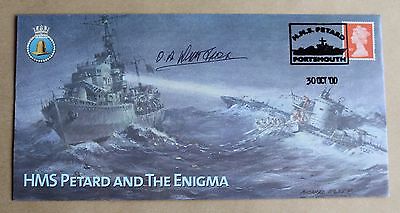 With the submarine sinking fast, Fasson and Grazier made their way into the captain’s cabin.   Finding a set of keys, Fasson opened a drawer, to discover a number of documents, including two sets of code books.

With one hand on the conning ladder and the other clutching those documents, Brown made three trips up and down from the hatch, to Petard’s whaler. 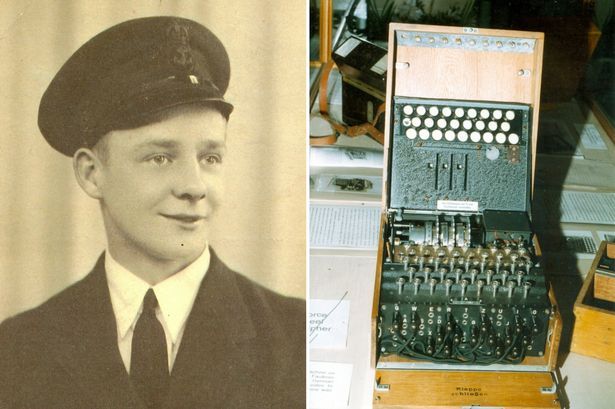 With the sub beginning to sink, the canteen assistant called for his shipmates to get out of the boat, but the other two were trapped. Brown himself was dragged under, but managed to kick free and come to the surface.  Colin Grazier and Francis Fasson, did not escape.

The episode brought Brown to the attention of the authorities, ending his posting aboard Petard with the revelation of his true age.  He never was discharged from the NAAFI, and later returned to sea on board the HMS Belfast.

By 1945 he was Leading Seaman Tommy Brown, home on shore leave when fire broke out at the family home in South Shields.  He died while trying to rescue his youngest sister Maureen, and was buried with full military honors in Tynemouth cemetery. 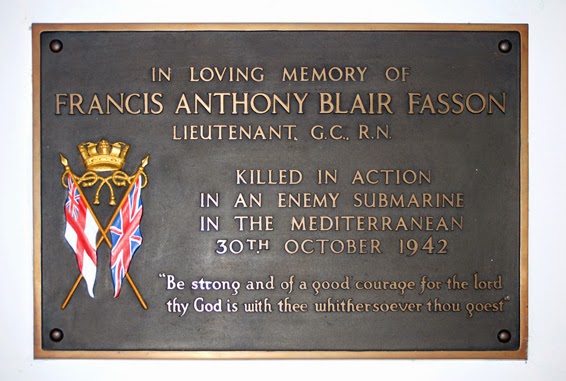 None of the three would ever learn that their actions had helped to end the war.

For German U-boat commanders, the period between the fall of France and the American entry into WW2 was known as “Die Glückliche Zeit” – “The Happy Time” – in the North Sea and North Atlantic.  From July through October 1940 alone, 282 Allied ships were sunk off the northwest approach to Ireland, for a combined loss of 1.5 million tons of merchant shipping. 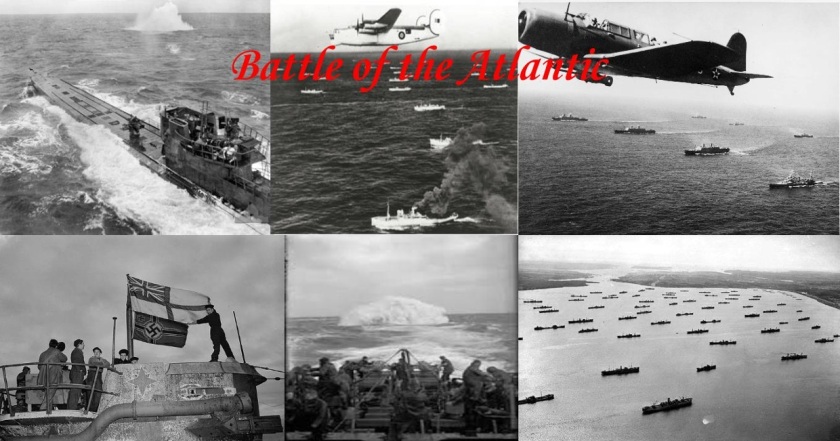 Tommy Brown’s Mediterranean episode took place in 1942, in the midst of the “Second Happy Time”, also known among German submarine commanders as the American shooting season. U-boats inflicted massive damage during this period, sinking 609 ships totaling 3.1 million tons with the loss of thousands of lives, against a cost of only 22 U-boats.

According to USMM.org, the United States Merchant marine suffered a higher percentage of fatalities at 3.9%, than any other American service branch during WW2.

Early versions of the German “Enigma” code were broken as early as 1932, thanks to cryptanalysts of the Polish Cipher Bureau, and French spy Hans Thilo Schmidt.

French and British military intelligence were read into Polish decryption techniques in 1939, \methods which were later improved upon by the British code breakers of Bletchley Park.  Vast numbers of messages were intercepted and decoded from Wehrmacht and Luftwaffe sources, shortening the war by at least a year, and possibly two.

The Kriegsmarine was a different story.  Maniacally jealous of security, Admiral Karl Dönitz introduced a third-generation enigma machine (M4) into the submarine service around May 1941, a system so secret that neither Wehrmacht nor Luftwaffe, were aware of its existence.  The system requires identical cipher machines at both ends of the transmission and took a while to put into place, with German subs being spread around the world.

By early 1942, all M4 machines were in place.  On February 2, German submarine communications went dark.  For code breakers at Bletchley Park, the blackout was sudden and complete.  Like the flipping of a switch.  For a period of nine months, Allies had not the foggiest notion of what the German submarine service was up to.  The result was disastrous.

The beginning of the end of darkness came to an end on October 30, when a ship’s cook climbed up that conning ladder.  Code sheets allowed British cryptanalysts to attack the “Triton” key used by the U-boat service.  It would not be long, before the U-boats themselves, were under attack.

Tommy Brown never knew what was in those documents.  The entire enterprise would remain Top Secret, until years after his death.  Winston Churchill would later write, that the actions of the crew of Petard, were crucial to the outcome of the war.  There is no telling, how many lives could have been lost.  But for the actions, of a sixteen-year-old cook’s assistant. 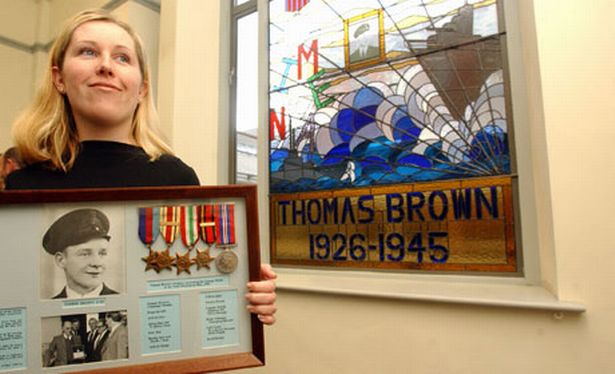