Joachim‘s mother Elsabeth had to flee with the baby in the harsh winter of 1945, as the oncoming Soviet Red Army destroyed all in its path. The two would escape the Iron Curtain one more time in 1948, this time in a dangerous nighttime dash which the then-four year old remembers to this day. 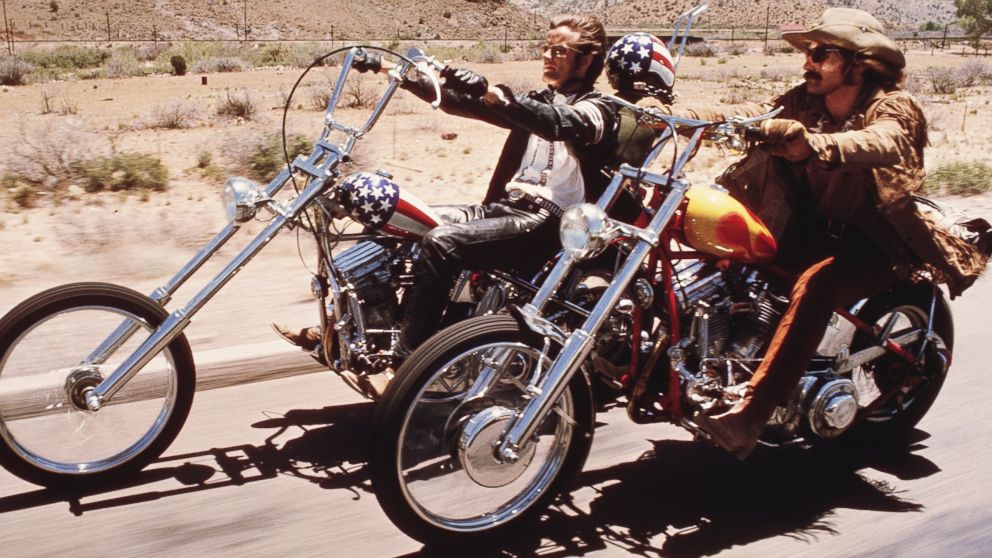 Joachim Fritz Krauledat was born in Tilsit, East Prussia on April 12, 1944, a region later absorbed into Soviet Russia. The boy never met his father.  A German soldier on the Eastern Front of WWII, Fritz Krauledat would be killed months before the birth of his son.

Joachim‘s mother Elsabeth had to flee with the baby in the harsh winter of 1945, as the oncoming Soviet Red Army destroyed all in its path. The two would escape the Iron Curtain one more time in 1948, this time in a dangerous nighttime dash which the then-four year old remembers to this day.

“Pack your rucksack Joachim. We’re going on a trip.’ That was all my mother told me the night we escaped from East Germany” ….. We crossed near the Hartz Mountains south of Brunswick and Hannover. I remember seeing search lights moving, ……… As the women passed under the wire, one of our guides took me by the hand and led me through, As I crouched I could hear a commotion, then gunfire, maybe a machine gun burst. Hurry, hurry, hurry just keep running implored our guide.” *

The family settled for a time in Hannover, West Germany, barely avoiding the communist noose as it closed around their former home in the East.

Krauledat was an indifferent student, possibly due to poor eyesight. He’s legally blind, afflicted since birth with achromatopsia, a condition which left him totally colorblind and severely averse to light.  Even as a child, he was rarely seen without the dark glasses which would later become his trademark.

The boy became interested in music, listening over the British Forces Broadcasting Service and US Armed Forces Radio.  Listening to his transistor radio, Little Richard singing in a language he didn’t understand, Joachim Krauledat knew.  He was going to become a rock ‘n roll singer.

The family moved to Canada in 1958, where the Canadian National Institute for the Blind offered him a Wollensach reel-to-reel tape recorder.   The “Talking Book Program” was intended to bring the spoken word to visually impaired students.  This 14-year old was more interested in the “record” button.

The gym teacher called him “John”, while his mother became “Mrs. K,” to the other kids.  The name stuck.  Years later, Joachim Krauledat legally changed his name to John Kay.

“ From as far back as I remember, I always liked music.”

The family moved to Buffalo in 1963, where the young musician found his possibilities limited.  At age 20 he and his buddy Klaus packed up the ’62 Chevy, and headed west.  The “Mother Road”.  Route 66.

The next several years were spent honing and developing his music, a folk and blues singer performing throughout North America. Kay joined a blues rock and folk group called “The Sparrow” in 1965, becoming part of the rock music scene in San Francisco’s Haight-Ashbury district, and the Sunset Strip in Los Angeles.

The band added a couple new members in 1967, changing their name to a character from a Herman Hesse novel. They called themselves Steppenwolf.

Steppenwolf became one of the world’s foremost rock bands, with standards like “The Pusher”, and “Monster”, releasing “Magic Carpet Ride” on this day in 1968. They gave us the term “Heavy Metal” with the rock anthem “Born to Be Wild”, but that didn’t refer to the music. “Heavy Metal Thunder” referred to large, loud, motorcycles.

Steppenwolf toured for over 40 years. There isn’t a Baby Boomer alive who wouldn’t read this and come away with one of their songs in his head. They’ve sold over 25 million records and licensed their songs in over 50 motion pictures. The music is iconic, from the sound track of the 1969 “Easy Rider” film to their last performance on July 24, 2010, at the three day HullabaLOU music festival in Louisville, Kentucky. 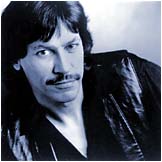 Steppenwolf gave us 22 albums.  We all know them in one way or another. Yet, the lead singer’s escape from the horrors of the Iron Curtain, not once but twice, is all but unknown. That, as Paul Harvey used to say, is the Rest, of the Story.