﻿In case you missed it.

Scene from “The Man Who Never Was”, 1956, Directed by Ronald Neame 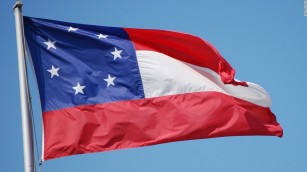 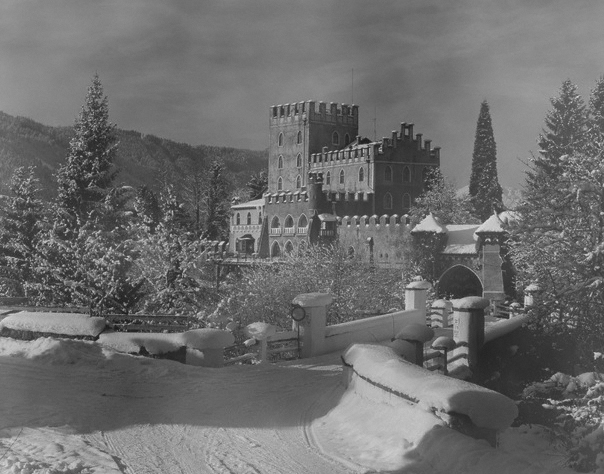 April 30, 1943 The Man Who Never Was – The idea was a head fake, disinformation planted into the hands of Nazi Germany…

May 1, 1863  Flags of the Confederacy – Learning from our history, rather than hiding from it.

May 3, 1915 The Red Poppy – The story of the international symbol of Remembrance.

May 4, 1945 The Strangest Battle of WWII – The day the Wehrmacht fought side by side with American soldiers, against Nazi SS.

May 5, 1945 Fire Balloon –  The only Americans killed by enemy action  on the American continent in WW2, were a pregnant Sunday school teacher and five children.

May 6, 1937 Hindenburg – There’s something that the film doesn’t show.

In Case you Missed It. 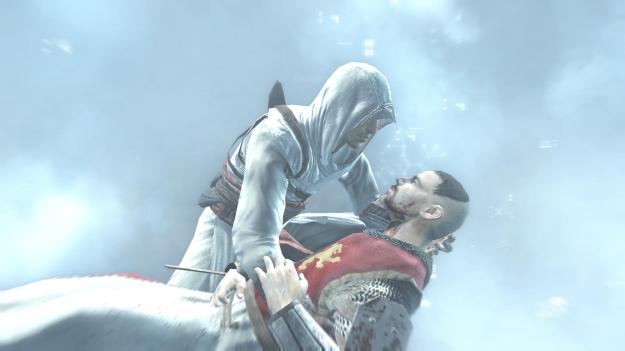 April 24, 1959 The Day the Music Died – One day, the future singer/songwriter would pen the words “February made me shiver, with every paper I’d deliver”.

April 25, 1976 Don’t Do it Around Me – Describing the “protesters”, Monday said “He got down on his knees, and I could tell he wasn’t throwing holy water on it”.

April 26, 1859 “Devil Dan” Sickles – Just in case you thought your own member of congress was a piece of work…

April 27, 1944 Exercise Tiger – The D-Day rehearsal that killed nearly five times as many Americans, as the live landing on Utah Beach.

April 28, 1192 Assassins – Scary as they were, there came a time when the Order of the Assassins tangled with someone scarier than themselves.

April 29, 1915 The Wipers Times – Bringing Sanity through Humor to the Horrors of the Trenches. 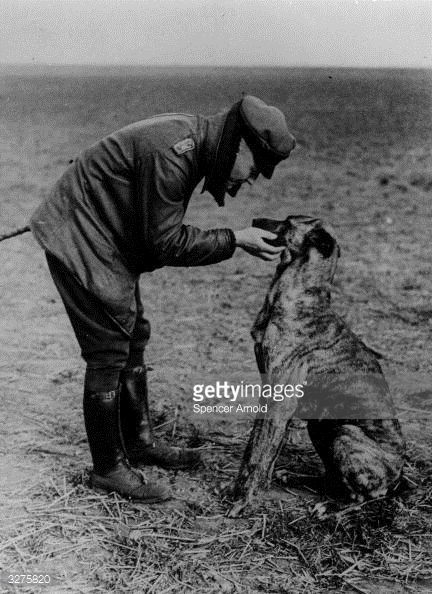 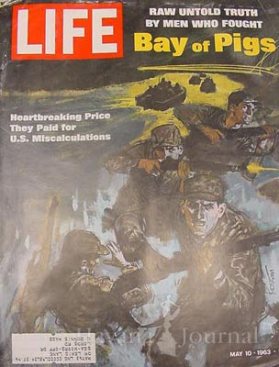 April 16, 1917 The Sealed Train – This “bacillus” set loose by the Kaiser, would change the course of the 20th century.

April 17, 1961 Bay of Pigs – When President Kennedy saw the paper, he said that Castro didn’t need spies.  All he had to do was read the news.

April 18, 1943 Terrible Resolve – Isoroku Yamamoto had the unenviable task of planning the attack on Pearl Harbor, but he was an unwilling participant in his own history

April 20, 1453 Fall of Constantinople – The end of the Middle Ages, beginning of the Renaissance, the reason Ferdinand and Isabella teamed up with an Italian explorer, in 1492.

The first known depiction of the “Three Mystic Apes” appears over the doors of the Tōshō-gū shrine in Nikkō, Japan, carved sometime in the 17th century 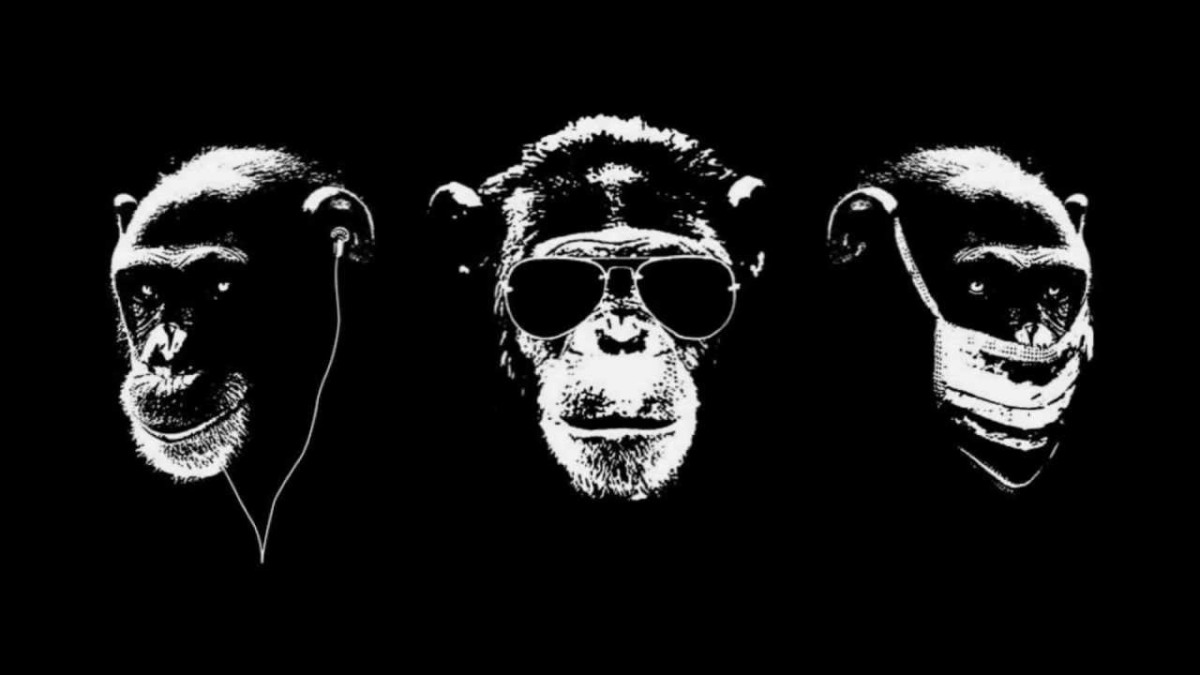 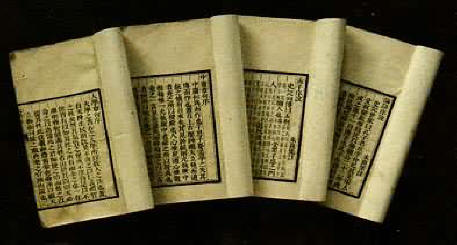 The idea was not new. Zarathrusta, also known as Zoroaster, is in some respects the father of the world’s first monotheistic religion. It was sometime around 1200BC when Zoroaster taught his followers on the high Iranian Plateau “Humata, Hukhta, Hvarshta”, or “Good Thoughts, Good Words, Good Deeds”.

Mohandas Karamchand Gandhi was a Hindu lawyer, member of the merchant caste from coastal Gujarat, in western India. Today he is known by the honorific “Mahatma”, from

the Sanskrit “high-souled”, or “venerable”.  He is recognized as the Father of modern India, who brought Independence to his country through non-violent protest. Gandhi lived a life of poverty and simplicity, owning almost no material possessions at the time of his assassination by a Hindu nationalist on January 30, 1948. Beside the clothes on his back, Gandhi owned a tin cup and a spoon, a pair of sandals, his spectacles, and a carved set of 3 monkeys, reminding him to hear no evil, see no evil and speak no evil.