Charles Dickens’ masterpiece, A Christmas Carol, was published for the first time 174 years ago on this day, December 19, 1843. 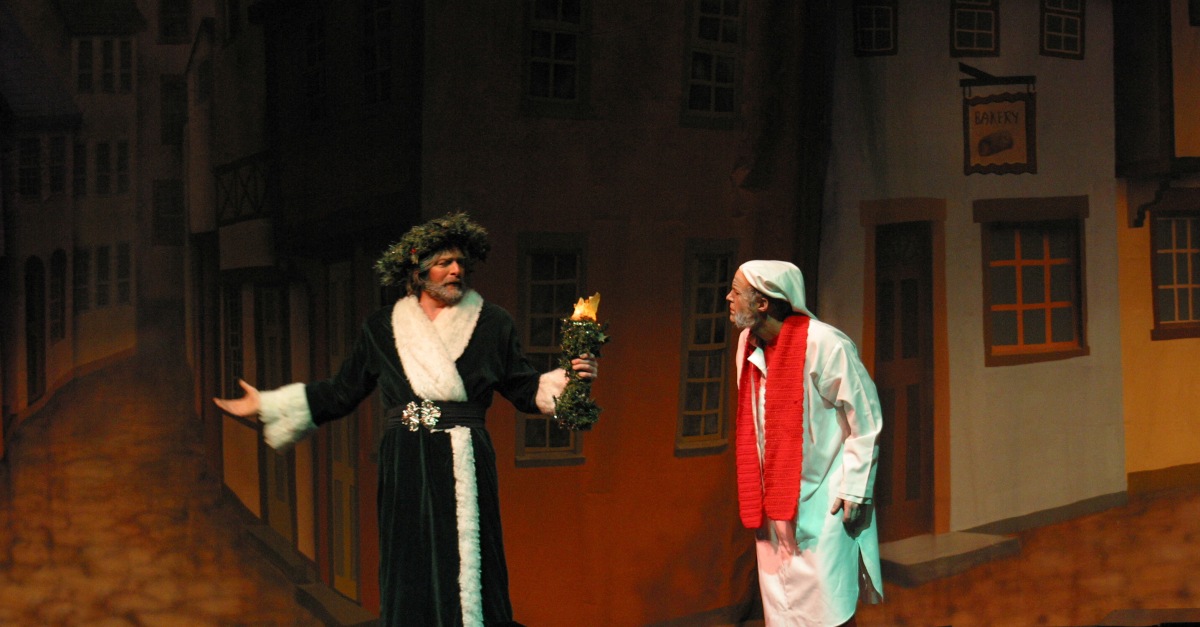 It’s hard not to love the traditions of the Christmas season.  Getting together with loved ones, good food, the exchange of gifts, and our favorite Christmas specials on TV.  I always liked a Charlie Brown’s Christmas, and of course there’s the Charles Dickens classic, “A Christmas Carol”, set against the vast brick factory buildings of Lowell, Massachusetts, along the Merrimack River.

That wasn’t what you thought I’d say, was it.

The 29-year-old Charles Dickens was already a well-known and popular author when he stepped onto the shores of Boston Harbor on January 22, 1842.

“The Pickwick Papers,” “Oliver Twist,” “Nicholas Nickleby”; were all behind the young author at the time of his trip to America, perhaps to write a travelogue, or maybe looking for material for a new novel.

Dickens traveled to Watertown, Massachusetts, to the Perkins School for the Blind, where Helen Keller and her teacher Anne Sullivan had educated each other, a half-century later.

He visited a school for neglected boys in Boylston.  Dickens must have thought the charitable institutions in his native England suffered by comparison, for he later wrote “I sincerely believe that the public institutions and charities of this capital of Massachusetts are as nearly perfect as the most considerate wisdom, benevolence, and humanity, can make them.” 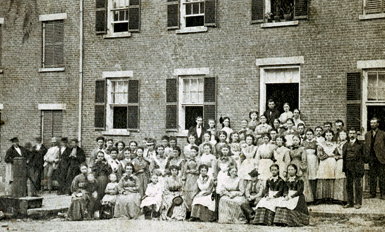 In February, Dickens took a train north to the factory town of Lowell, visiting the textile mills and speaking with the “mill girls”, the women who worked there.  Once again, he seemed to believe that his native England suffered in the comparison.  Dickens spoke of the new buildings and the well dressed, healthy young women who worked in them, no doubt comparing them with the teeming slums and degraded conditions in London. 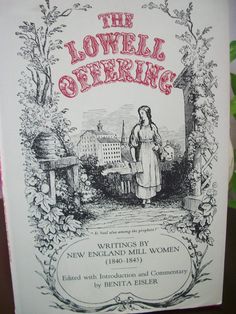 Dickens left with a copy of “The Lowell Offering”, a literary magazine written by those same mill girls, which he later described as “four hundred good solid pages, which I have read from beginning to end.”

Over a century and a half later, Natalie McKnight, professor of English and dean at Boston University, read the same 400 pages that Dickens read.  She couldn’t help but notice similarities between the work of the mill girls, and “A Christmas Carol,” published about a year and a half after Dickens’ visit.  Chelsea Bray was a senior English major at the time.  Professor McKnight asked her to read those same pages. 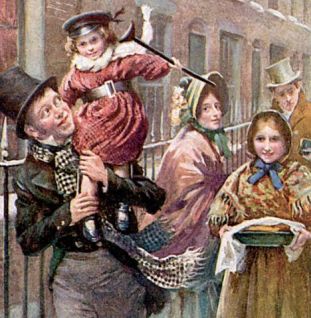 The research which followed was published in the form of a thesis, later fleshed out to a full-length book:

The Lasting Legacy of the Commonwealth Visits

The book describes a number of similarities between the two works, making the argument that Dickens familiar story draws much from his experience in Lowell.

Charles Dickens’ masterpiece, A Christmas Carol, was published for the first time 174 years ago on this day, December 19, 1843.

If you enjoyed this “Today in History”, please feel free to re-blog, “like” & share on social media, so that others may find and enjoy the same. Please click the “follow” button on the right, to receive email updates on new articles. Thank you for your interest, in the history we all share.