For that one moment one signal operator was the only man in the free world, who knew what the world would soon learn 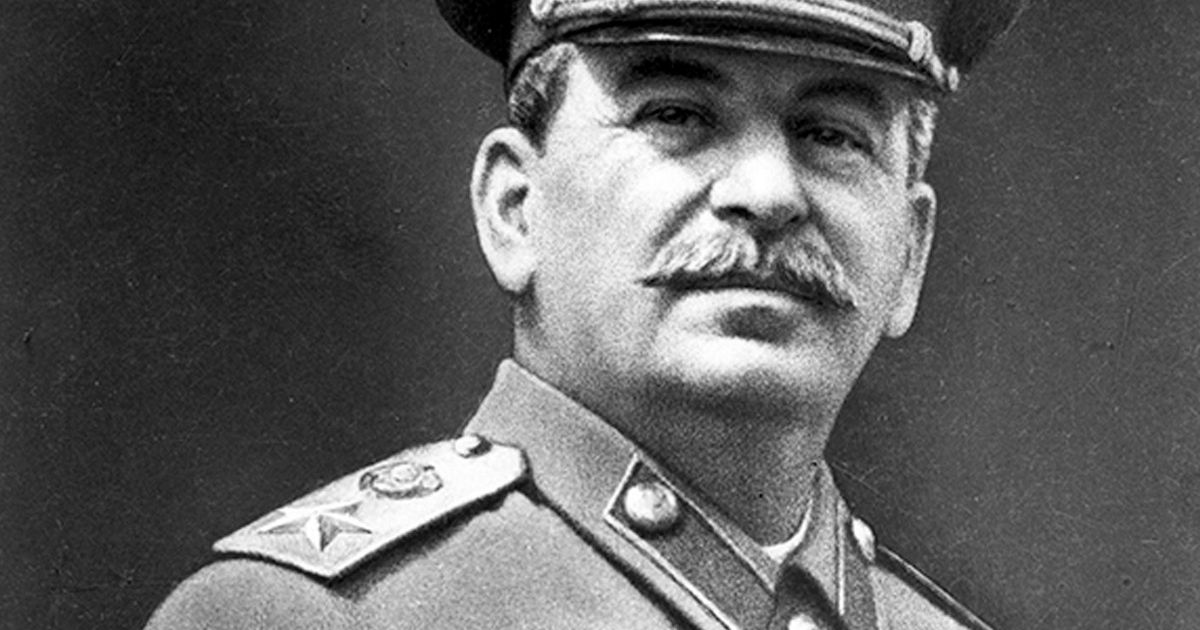 All too often, history is measured in terms of the monsters.

Zimbabwe’s President Robert Mugabe once orchestrated the murder of 20,000 civilians from a single province, after failing to receive even one vote. During the late 1970s, Pol Pot and a revolutionary leftist cadre called the Angka murdered 1/5th the population of the southeast Asian nation, of Cambodia. Communist Chairman Mao Tse-Tung’s policies and political purges killed between 49 and 78 million fellow Chinese citizens, between 1949 and 1976.

You’re really playing in the Big Leagues when they can’t get your body count any closer than the nearest thirty million.

From Adolf Hitler to Idi Amin, the top ten dictators of the last 150 years account for the loss of nearly 150 million souls. Soviet dictator Josef Stalin joined this parade of horribles with the deliberate starvation of as many as ten million Ukrainians in 1932-’33, a political famine known as the Holodomor. Estimates of the dead attributed to the Communist monster run as high as 60 million, surpassing that of even the National Socialist dictator, Adolf Hitler.

Stalin suffered from poor health in his final years. He was found on the floor of his Kuntsevo Dacha on March 1, 1953, semiconscious, suffering from a brain hemorrhage. His was “a difficult and terrible death” according to Stalin’s daughter Svetlana, lasting four days. Josef Stalin died on March 5, perhaps of natural causes, perhaps he was murdered. Few knew. Fewer cared. The beast was dead.

Fifteen hundred miles to the west in Landsberg Germany, a young staff sergeant was listening. Landsberg was a forward base at this time in the decades-long standoff we remember, as the “Cold war”.

John enlisted in the Air force in 1950, reporting for duty at Lackland AFB, in Texas. He met the woman who would become his first wife there, Vivian, but that was all four years in the future. For now, the budding romance would have to wait. John had deployment papers, to Landsberg.

Today if we want to talk with someone we pick up the phone, but it wasn’t always that easy. In the early 19th century, Europeans experimented with various electrical signaling devices.

Samuel Morse developed a system of timed signals in the early 1840s. Two tones, one short and one long, combined to represent every letter in the alphabet, and every number.

Dots and dashes. Dits and Dahs

John had talent when it came to Morse code. Signals were anything but clear but he could almost anticipate the patterns, coming out of the ether.

Rising to the rank of Staff Sergeant, John was often placed at the forward position, straining to derive meaning through the static from the distant Dits and Dahs of Soviet communications.

The work was demanding and highly secretive. He wasn’t allowed to leave base and when he did, privileges were sharply limited. He couldn’t even share the work with his sweetheart, back in Texas. In hundreds of letters home he never could talk about what he did. He may as well have been in prison.

John saw an American film around this time, a film noir crime drama called Inside The Walls of Folsom Prison. He could relate.

At night, “Johnny” would seek a kind of lonely solace with his old guitar. He found a rhythm, a melody of sorts in the dots and dashes, of Morse code.

He even started a band, called the “Landsberg Barbarians”.

So it was the young Staff Sergeant was listening to Soviet chatter on March 5, 1953, straining to pull some order out of faint and distant signals confused and all but obliterated, by static. And then it came to him. The one word standing out from the sequence.

He listened to it again, and again. The news was momentous if true but he had to get this right. In all the free world he alone knew, what the rest would soon learn. The Soviet leader, the Great Beast Josef Stalin, was dead.

Sergeant Cash told his superiors of what he had learned, and the rest is history. Josef Stalin lay in state for three days at Moscow’s House of Unions where the crush of crowds killed 100 people. He was laid to rest in Lenin’s Mausoleum in Red Square on March 9.

Johnny went back to his job. At night he’d pick up his guitar. The Dits and Dahs. The words would come later but, for now, the melody. A song begun in Landsberg so many would come to believe had arrived later, following that famous visit to Folsom Prison.

For many years, Johnny Cash could tell no one about the Stalin intercept. 3 Hall of Fame inductions, 9 CMA awards and 17 Grammys would have to wait. For now he went back to his job save for nights spent alone. Nights when the talent which had found its voice in that rare ability to find patterns in Morse code found another voice, one we could all understand.