Historians differ whether she passed on intelligence or merely gossip, a courtesan and middle-aged debutante, and convenient excuse for French failures in the face of the German war machine. 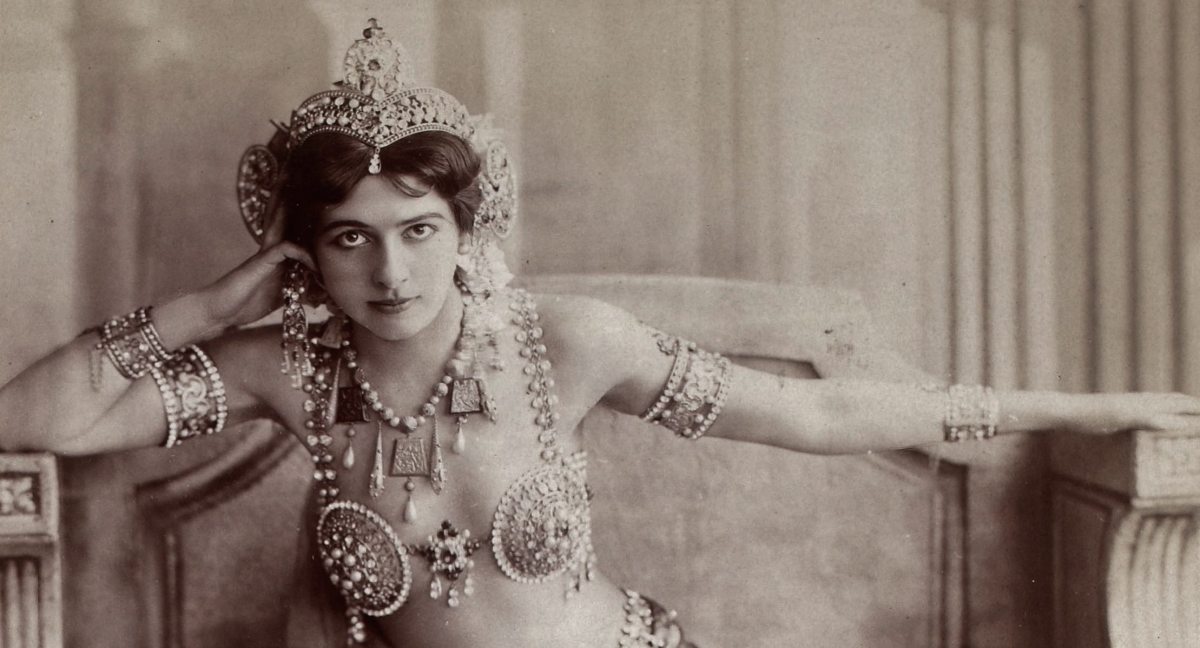 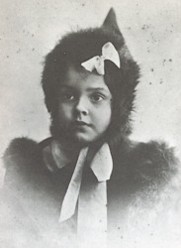 Margaretha Geertruida Zelle, “M’greet” to family and friends, was born in the Netherlands on August 7, 1876, the eldest of four children.

Adam Zelle, Margaretha’s father, was once a prosperous hat merchant.  By 1891, a series of bad investments had cost him his fortune.  He left the family, never to return.  Mother Antje Zelle, died.  Margaretha and her three brothers were broken up, and sent to live with relatives.  She was fifteen.

Becoming a “mail order bride” must have seemed like the way to financial security.  Strikingly beautiful with raven hair and olive skin, she sent him a photograph, of herself.  Despite a twenty-one year age difference, the couple was wed on July 11, 1895.  She was not yet nineteen.

The marriage produced a daughter, and a son.  MacLeod was a drunk and frequently flew into rages, over the attentions his young wife received from other officers.  The boy was killed in 1899, poisoned by a household worker for reasons which remain unclear.  The marriage was dead by the early 1900s and MacLeod fled, taking the couple’s daughter with him.  The divorce became final, in 1905. 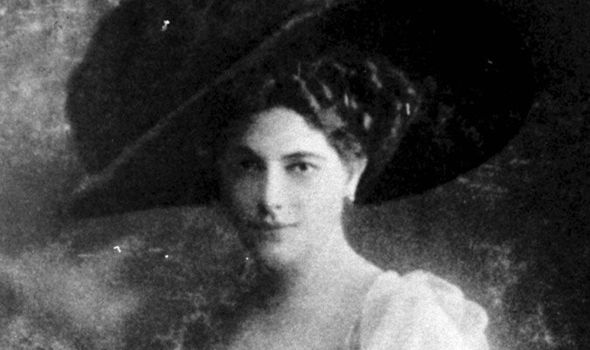 Zelle-MacLeod moved to Paris becoming mistress to a French diplomat, who encouraged her to support herself, as an exotic dancer.  She took the name: “Mata Hari”, Indonesian for “sun” (literally, “eye of the day”), in Sanskrit. 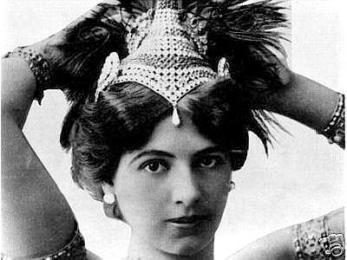 All things “Oriental” were all the rage in early 1900s Paris.  Mata Hari played the more exotic aspects of her background to the hilt, projecting a bold and in-your-face sexuality that was unique and provocative for her time.

She claimed to be a Java princess of priestly Hindu birth, immersed since childhood in the sacred art of Indian dance.

One Vienna reporter described Mata Hari as “slender and tall with the flexible grace of a wild animal, and with blue-black hair.” Her face, he wrote, “makes a strange foreign impression.” Another writer described her performance as “so feline, extremely feminine, majestically tragic, the thousand curves and movements of her body trembling in a thousand rhythms.”

Carefree and thoroughly uninhibited, Mata Hari was photographed in the nude or the next thing to it on many occasions, becoming the long-time mistress of the millionaire Lyon industrialist Émile Étienne Guimet. 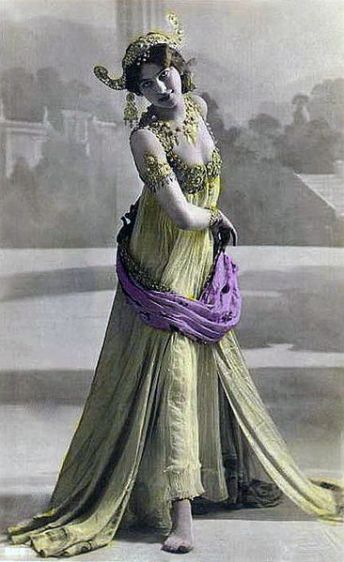 The world stood still at the beginning of World War I, but not Mata Hari.  Her dancing days were over by 1914, but her neutral Dutch citizenship allowed her to move about without restriction.  But not without a price. Mata Hari’s sexual conquests knew no border, naively including officers and government officials of every nationality, and both sides of the Great War.

Rumors of espionage followed and she was taken to Scotland Yard for interrogation in 1916, but later released.

She would seduce her way into the German High Command but the Germans suspected as much and set her up, releasing a cable labeling Mata Hari, as a German double agent.

She was arrested again on February 13, 1917, in her room at the Hotel Elysee Palace, in what is now the banking giant HSBC’s French headquarters. She was kept in a rat infested prison as the case was prepared against her, all the while writing to the Dutch Consul in Paris, proclaiming her innocence. “My international connections are due to my work as a dancer, nothing else”, she wrote. “I really did not spy, it is terrible that I cannot defend myself”.

In a bombshell confession which probably sealed her fate, Mata Hari admitted during interrogations by Captain Pierre Bouchardon, that a German diplomat had paid her 20,000 francs.  She said the money meant nothing, that she saw it as compensation for furs and other clothing lost on a train, while she was being hassled by German border guards.  “A courtesan, I admit it. A spy, never!” she insisted. “I have always lived for love and pleasure.” 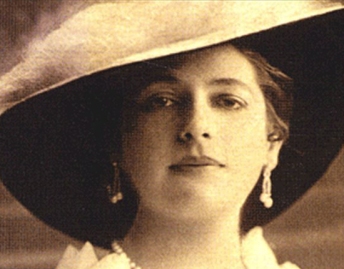 Mata Hari’s elderly defense attorney and former lover Edouard Clunet, never really had a chance. He couldn’t cross examine the prosecution’s witnesses, or even directly question his own.

The trial took place during a string of French military defeats.  Spies both real and imagined, were convenient scapegoats.  By some accounts, Captain Ladoux even tampered with evidence, to put her case in the worst possible light.

The conviction was a foregone conclusion. The military tribunal took forty-five minutes to reach a verdict of guilty.  Margaretha Geertruida Zelle was executed by firing squad on October 15, 1917.  Legend has it, that she blew them a kiss.  She was 41.

British reporter Henry Wales described the execution, based on an eyewitness account:

“Unbound and refusing a blindfold, Mata Hari stood alone to face her firing squad.  After the shots rang out, Wales reported that “Slowly, inertly, she settled to her knees, her head up always, and without the slightest change of expression on her face. For the fraction of a second it seemed she tottered there, on her knees, gazing directly at those who had taken her life. Then she fell backward, bending at the waist, with her legs doubled up beneath her.” An NCO walked up to her body, pulled out his revolver, and shot her in the head to make sure she was dead”. 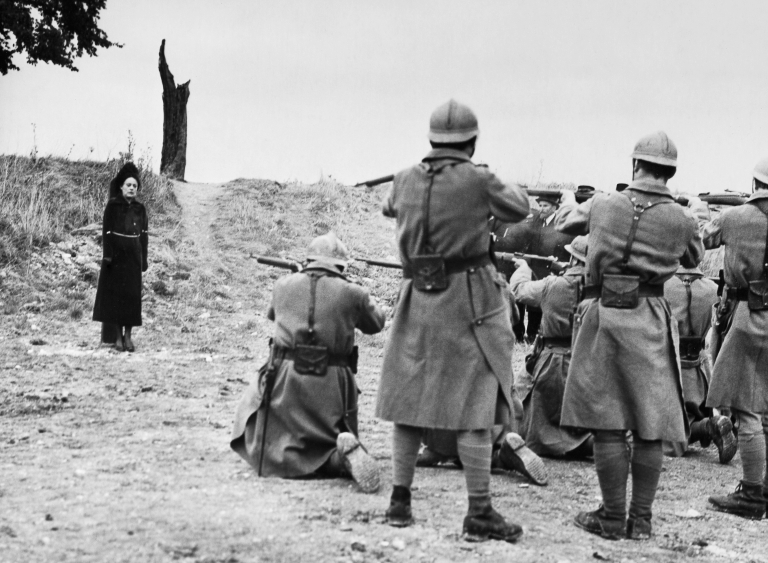 German documents unsealed in the 1970s hint that Mata Hari may have been a German spy, but many disagree with that conclusion.  Historians differ whether she passed on intelligence or merely gossip, a courtesan and middle-aged debutante, and convenient excuse for French failures in the face of the German war machine.  The whole truth may never be known but, the real-life exotic dancer who later became a lethal double agent, is a story that’s hard to resist.