American public opinion was outraged at the loss of life in a war in which the United States was neutral. Imperial Germany, for her part, maintained that Lusitania was illegally transporting munitions intended to kill German boys on European battlefields. 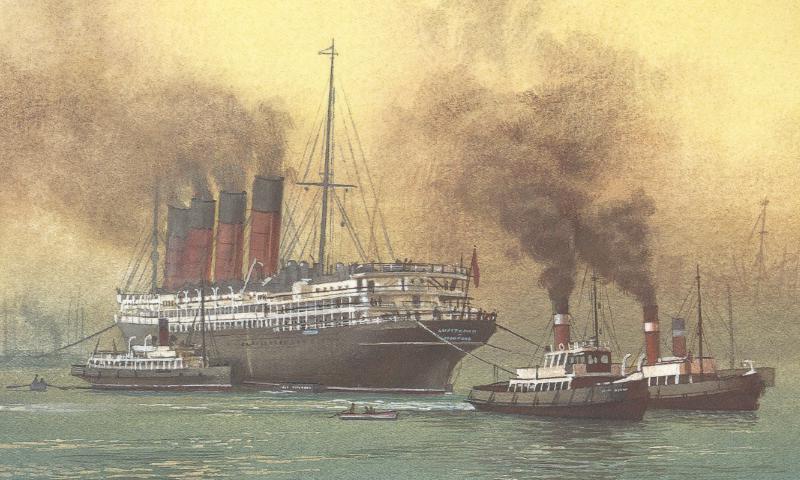 By Spring of 1915, WWI had already devolved into the slugfest of trench warfare that would bleed nation states white and destroy empires. Imperial Germany had held off of unrestricted submarine warfare, believing the tactic would bring the United States into the war against them. Yet this war could not be won on the battlefield alone. They had to make it a war on commerce, to choke of their adversary’s lifeline. Besides, the German view was that ostensibly peaceful shipping was being used to ferry war supplies to the allies, which were going on to kill Germans on the battlefield.

Germany adopted a policy of unrestricted submarine warfare on February 18, 1915. The German embassy took out ads in American newspapers, warning that ships sailing into the war zone, did so at their own risk. That didn’t seem to bother anyone as they boarded RMS Lusitania.

Lusitania was the largest and fastest ship afloat when she was christened in 1904. They called her the “Greyhound of the Seas”, in 1915 she could still outrun almost anything big enough to pose a threat. Lusitania left New York for her 202nd trans-Atlantic crossing on May 1, 1915, carrying 1,959 passengers and crew, 159 of whom were Americans.

All ships heading for Great Britain at this time were instructed to travel at full speed in zigzag patterns, and to be on the lookout for U-boats, but fog forced Captain William Turner to slow down as Lusitania rounded the south coast of Ireland on May 7.

The German U-boat U-20 commanded by Captain Walther Schwieger had targeted Lusitania by early afternoon.  At 1:40pm the U-boat fired a single torpedo. The weapon struck Lusitania on her starboard side. Some believe a second explosion was caused by the ignition of ammunition hidden in the cargo hold, others say that coal dust had ignited. Whatever the cause, there is near universal agreement that a second explosion rocked the ship. The damage from this second explosion was catastrophic. 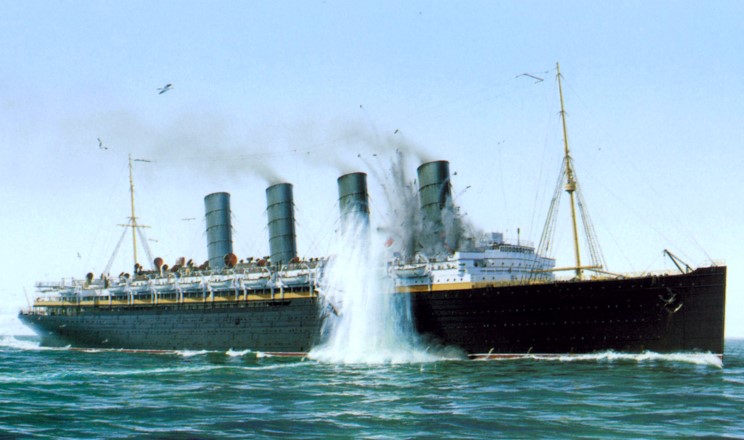 Lusitania quickly began to list, and sank in 18 minutes. There had been enough lifeboats for all the passengers, but the severe list prevented most of them from being launched. Of the 1,959 people on board, 1,198 died, including 128 Americans. 100 of the Americans, were children. 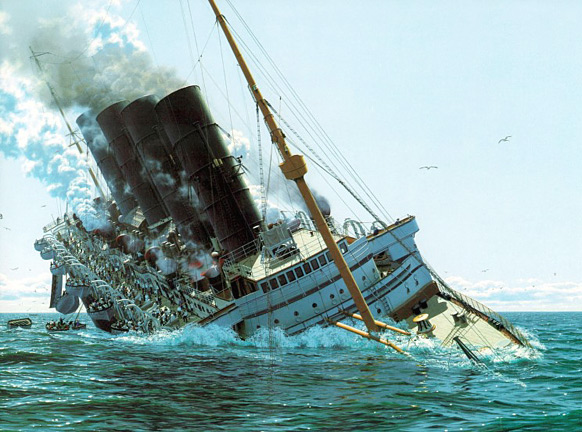 American public opinion was outraged at the loss of life in a war in which the United States was neutral. Imperial Germany, for her part, maintained that Lusitania was illegally transporting munitions intended to kill German boys on European battlefields. Furthermore, the embassy pointed out that ads had been taken out in the New York Times and other newspapers, specifically warning that the liner was subject to attack. 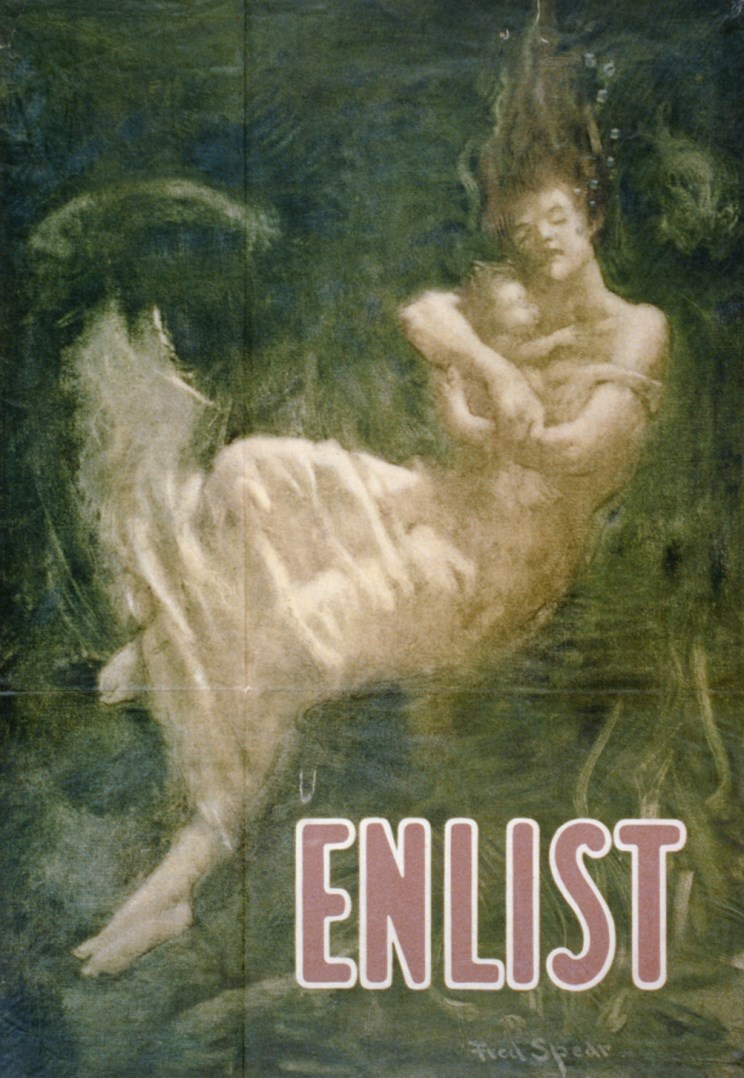 In what’s been called his “too proud to fight” speech three days later, President Woodrow Wilson said “The example of America must be the example not merely of peace because it will not fight, but of peace because peace is the healing and elevating influence of the world and strife is not. There is such a thing as a man being so right it does not need to convince others by force that it is right”.

Unrestricted submarine warfare was suspended for a time, and American entry into WWI was averted. The final provocation to war came in January 1917, when the “Zimmermann Telegram” came to light. A communication from the German Foreign Minister to his ambassador in Mexico, the Zimmerman telegram proposed a military alliance between Germany and Mexico in the event of war with the United States, in exchange for “an understanding on our part that Mexico is to reconquer the lost territory in Texas, New Mexico, and Arizona”. 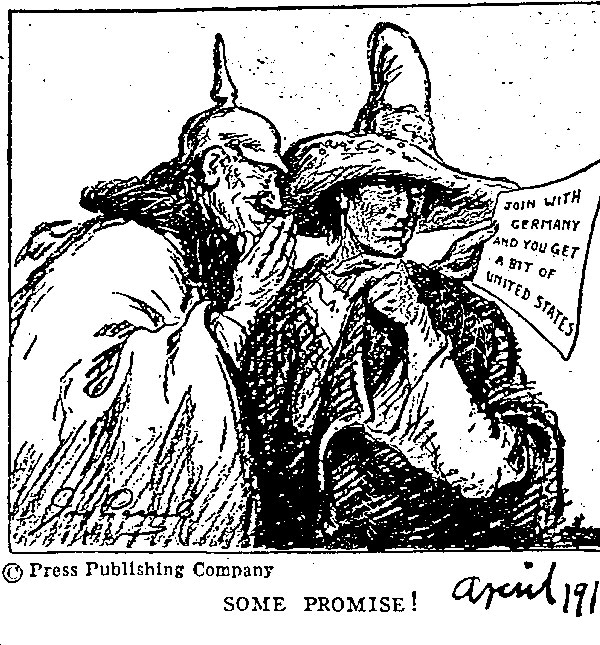 Unrestricted submarine warfare was resumed the same month. In February a German U-boat fired two torpedoes at the SS California off the Irish coast, killing 43 of her 205 passengers and crew. President Wilson asked for a declaration of war in a speech to a joint session of Congress on April 2. From the text of the speech, it seems the Germans were right. It was the resumption of unrestricted submarine warfare which provoked the United States to enter the war against Germany, which it did when Congress declared war on April 6.

The German view that Lusitania carried contraband ammunition was vindicated as well, but at the time that was far into their future. Decades later, formerly secret British papers revealed the presence of contraband ammunition in the holds of the passenger liner. Divers explored the wreck in 2008, located under 300′ of water off the Head of Kinsale. On board, they found four million US made Remington .303 bullets, stored in unrefrigerated compartments in crates marked “butter”, “lobster” and “eggs”. 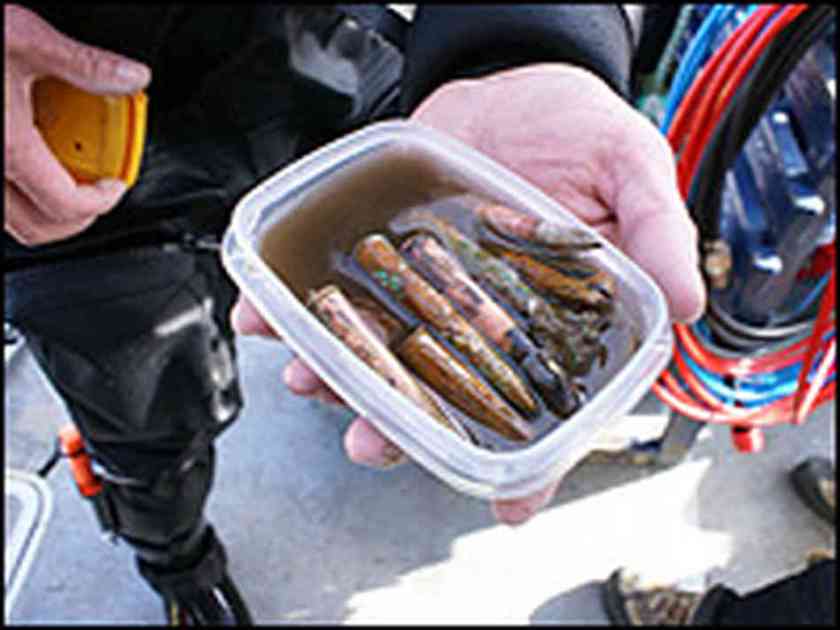 A personal postscript to this story:  On several occasions, my folks hired an elderly Irish woman to babysit my brothers and me when we were kids, back in the ’60s.   As a little girl, Mrs. Crozier was living in Kinsale, back in 1915. Like the rest of her village, she ran out to the cliffs that morning to watch the great liner sink.  It was only nine miles off the coast and could be seen, clearly.  She must have thought I was a strange kid, but I couldn’t get enough of that story.