On April 30, 1943, Lieutenant Norman Jewell, commanding the submarine HMS Seraph (P219), read the 39th Psalm over the man who never was.  With briefcase containing “secret” documents padlocked to his wrist, the homeless man who in death would help defeat Nazi Germany, was gently pushed into the Atlantic, off the Spanish coast. 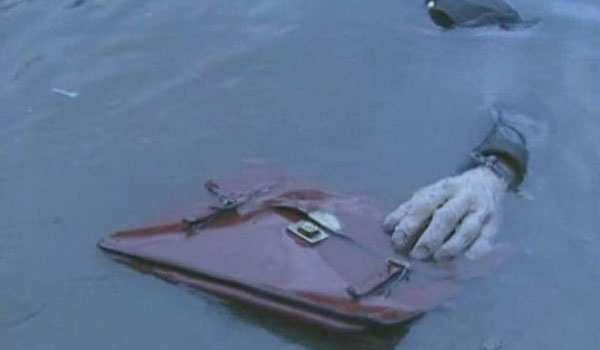 The idea was a head fake.  Disinformation intended to make the Nazi government believe that their adversaries intended to invade Sardinia and Greece in 1943, rather than the real targets of North Africa and Sicily.  British Military Intelligence called it “Operation Mincemeat”.

The London coroner obtained the body of 34-year-old Glyndwr Michael, on condition that his real identity never be revealed. The Welshman had died of rat poison, though it’s uncertain whether the death was accidental or suicide. This particular poison came in paste form, and was spread on bread crusts to attract rats.  The homeless man may have died, merely because he was hungry. 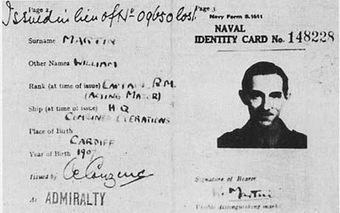 Be that as it may, this cause of death is difficult to detect,  The condition of the corpse was close to that of someone who had died at sea, of hypothermia and drowning. The dead man’s parents were both deceased, there were no known relatives and the man died friendless. So it was that Glyndwr Michael became the “Man who Never Was”.

The next step was to create a “past” for the dead man. Michael became “(Acting) Major William “Bill” Martin, Royal Marines”, born 1907, in Cardiff, Wales, assigned to Headquarters, Combined Operations. As a Royal Marine, “Martin” could wear battle dress rather than a naval uniform. This was important, because Naval uniforms at the time were tailor-made by Gieves & Hawkes of Saville Row. Authorities could hardly ask Gieves’ tailors to measure a corpse, without raising eyebrows.

The rank of acting major made the fictional William Martin senior enough to be entrusted with sensitive documents, but not so prominent that anyone would expect to know him. The name “Martin” was chosen because there were several Martins of about that rank, already serving in the Royal Marines. 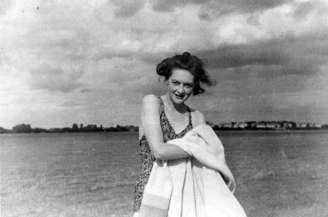 A “fiancée” was furnished for Major Martin, in the form of  MI5 clerk “Pam”. “Major Martin” carried her snapshot, along with two love letters, and a jeweler’s bill for a diamond engagement ring.

In keeping with his rank, Martin was given some good quality underwear, to increase his authenticity. Extremely difficult to obtain due to rationing, the underwear was purloined from the Master of the New College Oxford, who’d been run over and killed by a truck.

Made to look like the victim of a plane crash, the plan was to drop the body at sea, at a place where the tide would bring it ashore and into German Hands.

On April 30, 1943, Lieutenant Norman Jewell, commanding the submarine HMS Seraph (P219), read the 39th Psalm over the man who never was.  With briefcase containing “secret” documents padlocked to his wrist, the homeless man who in death would help defeat Nazi Germany, was gently pushed into the Atlantic, off the Spanish coast.

The hoax worked out, nicely. A Spanish fisherman recovered the body and a Nazi agent intercepted the papers, as intended. Mussolini insisted correctly that the allied attack would come through Sicily, but Hitler wasn’t buying it. He had swallowed the Mincemeat scam whole, insisting that the Sicilian attack was nothing but a diversion from the real objective. 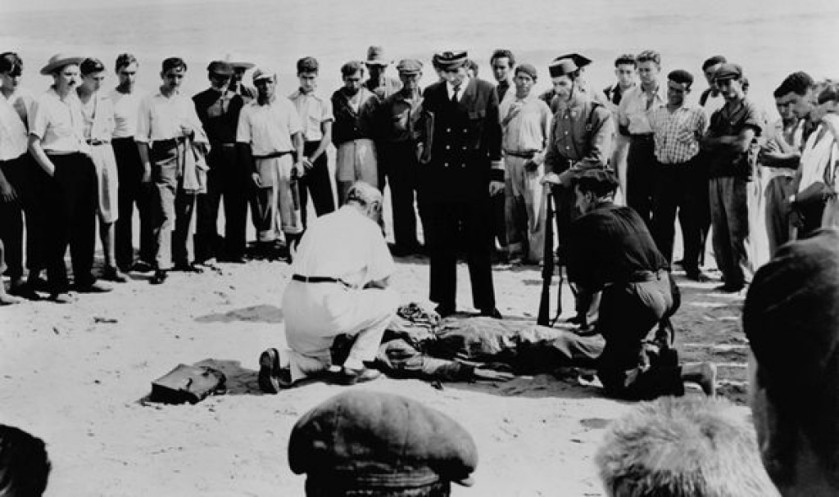 When the Allies invaded Sicily on the 9th of July, the Germans were so convinced it was a feint that forces were kept out of action for a full two full weeks. After that, it was far too late to effect the outcome.

In 1998, the British Government revealed Martin’s true identity, and “Glyndwr Michael; Served as Major William Martin, RM”, was added to the gravestone.

There is a war memorial in the small South Wales town of Aberbargoed, in memory of Glyndwr Michael. A plaque is inscribed with the Welsh phrase “Y Dyn Na Fu Erioed”. It means “The Man Who Never Was”. 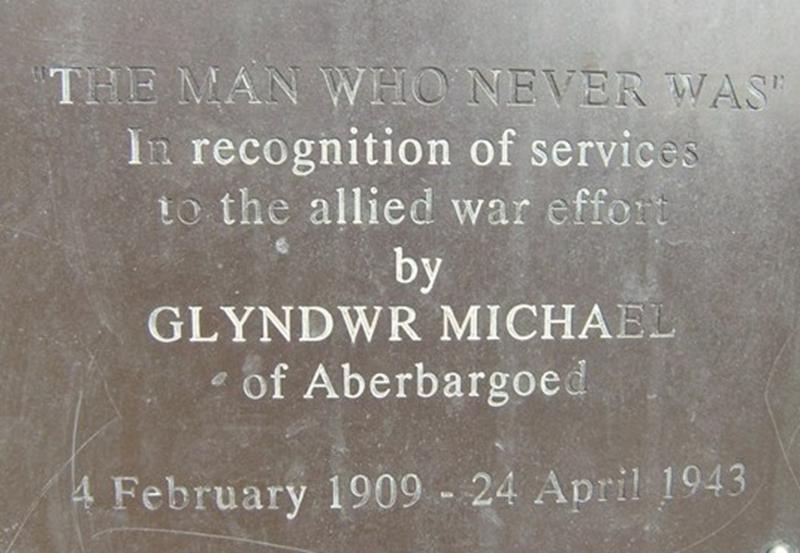