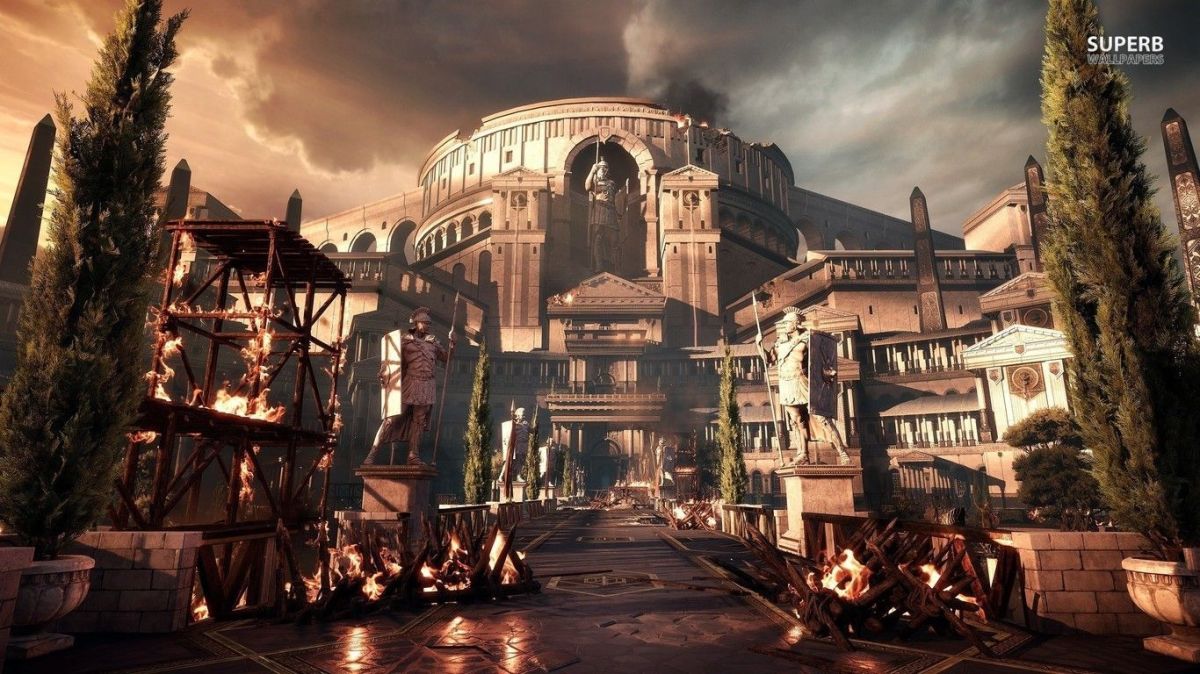 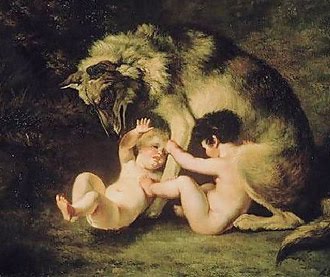 Learning of the birth, Amulius ordered the infants drowned in the Tiber river, but the pair survived, washing ashore at the foot of the Palatine hill where they were suckled by a she-wolf.

Later discovered by the shepherd Faustulus, the boys were reared by the shepherd and his wife. Much later, the twins became leaders of a band of young shepherd warriors. On learning their true identity, the twins attacked Alba Longa, killed King Amulius, and restored their grandfather to the throne.

Romulus and Remus founded a town on the site where they had been saved, the traditional date being April 21, 753BC. Romulus later murdered his brother after some petty quarrel, making himself sole ruler of the settlement. He modestly called it “Rome”, after himself. 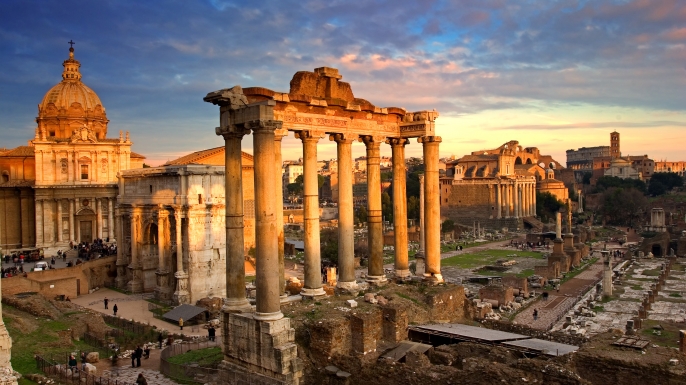