Though his life is remembered for other things, the final chapter of Ulysses S Grant’s story is one of the finest tributes to the common Family Man, in American history. 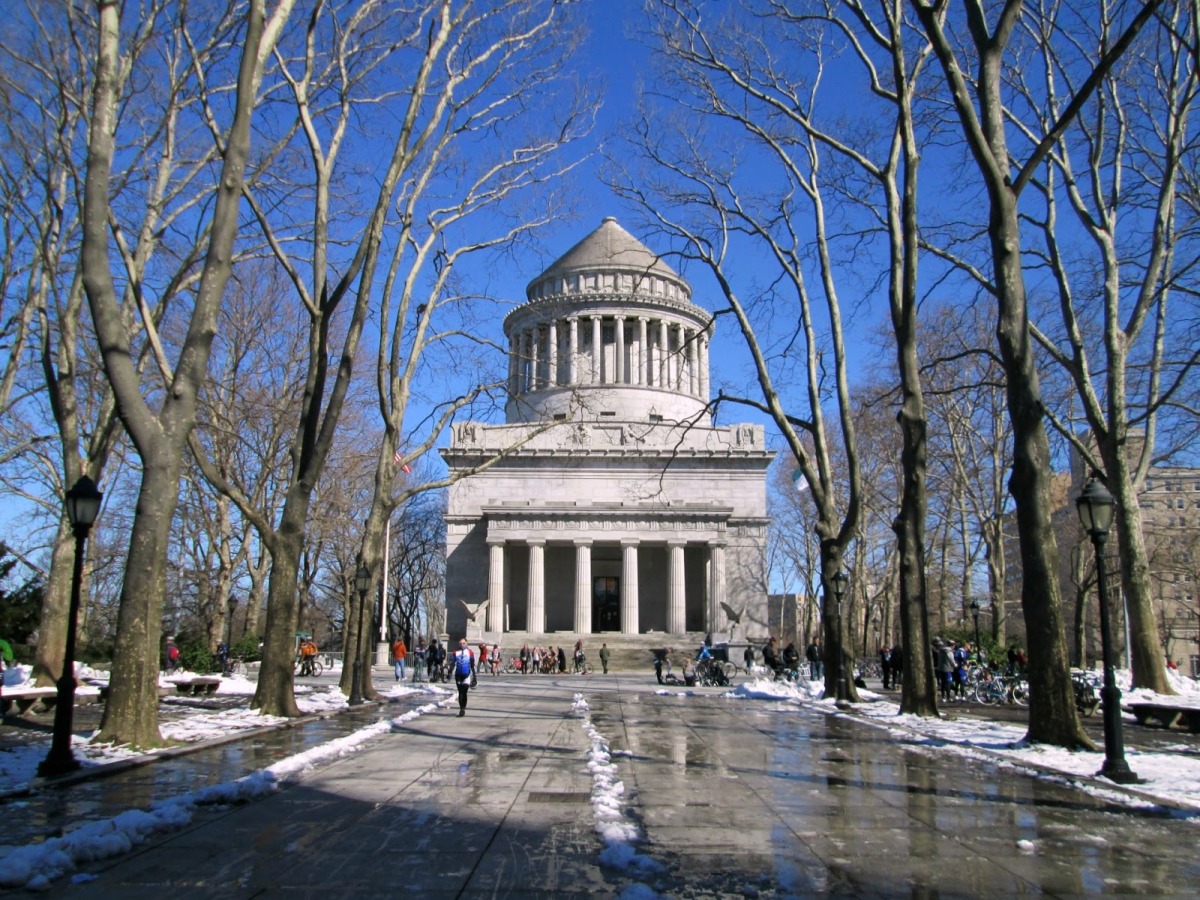 Hiram Grant was born in Point Pleasant, Ohio on April 27, 1822. His family called him by his middle name Ulysses, or sometimes just “Lyss”, for short.

A clerical error changed the name of the future Commander-in-Chief during his first days at the United States Military Academy at West Point. He didn’t seem to mind though, probably thinking that “US Grant” was preferable to “H.U.G.”, embroidered on his clothes. Predictably, Grant became known as “Uncle Sam” or simply “Sam.”  It was as good a name as any though, as with future President Harry S. Truman, the “S” doesn’t actually stand for anything. 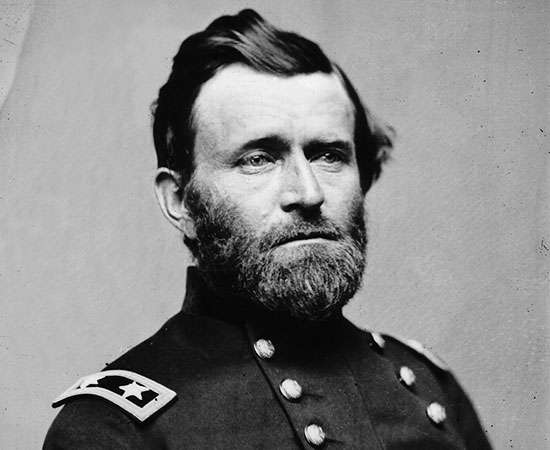 The 1862 Civil War Battle of Fort Donelson secured the name, when then-Brigadier General Ulysses S. Grant received a request for terms from the fort’s commanding officer, Confederate Brigadier General Simon Bolivar Buckner. Grant’s reply was that “no terms except an unconditional and immediate surrender can be accepted. I propose to move immediately, upon your works.” The legend of “Unconditional Surrender” Grant, was born. 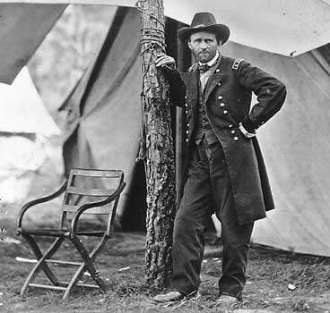 Grant was a light smoker before Donelson, generally preferring a pipe, if anything. A reporter spotted him holding an unlit cigar during the battle, a gift from Admiral Foote.  Soon, ten thousand cigars were sent to him in camp. The general gave away as many as he could, but the episode started a cigar habit which became one of his trademarks, and probably led to his death of throat cancer, in 1885.

On this day in 1864, President Abraham Lincoln signed a document promoting Ulysses S. Grant to the rank of Lieutenant General of the United States Army, officially putting then-Major General Grant in charge of all Union armies.  Lincoln preferred Henry Wagner Halleck for the promotion, at the time fearing  Grant would challenge him for the 1864 Republican Presidential nomination.  Lincoln submitted to the will of Congress only after Grant publicly dismissed the idea of running for office.

46-year-old U.S. Grant was elected the 18th President of the United States four years later, going on to serve two terms after becoming, at that time, the youngest man ever so elected. 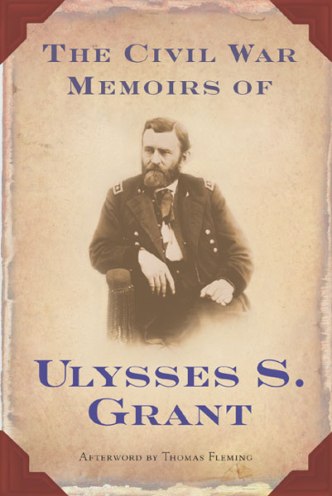 Grant bought a house in New York City in 1881 and invested his considerable fortune with the investment firm of Grant and Ward in which his son Ulysses, Jr., was a partner. The firm collapsed in 1884, investors fleeced and left penniless, by Ferdinand Ward.

Broke, humiliated and already suffering the pain destined to be diagnosed as throat cancer, Grant took pen to paper, and began his memoir.

The penning of that autobiography is a story in itself.  Gravely ill and financially destitute, Grant soon understood with certainty, he was dying of throat cancer.  The proceeds from his unwritten memoirs were his only means of supporting his family after his death.

The former President suffered constant and unbearable pain during his last year, as the cancer literally throttled the life from his body. Grant wrote at a furious pace despite his suffering, often finishing 25 to 50 pages in a day.  No re-writes, no edits. There was no time for that. Grant wrote every word with his own hand, every word of the two-volume memoir a literal race with death.

Many of his wartime contemporaries felt they received too little credit in Grant’s retelling of events.  That may be understood under the circumstances.

In June 1885, the cancer spread throughout his body, the Grant family moved to Mount MacGregor, New York to make him more comfortable. Propped up on chairs and too weak to walk, Grant worked to finish the book as friends, admirers and even former Confederate adversaries, made their way to Mount MacGregor to pay their respects.

Ulysses S Grant Grant was a gifted writer.  He finished the manuscript on July 18, 1885.  Five days later, he was gone. On release, the book received universal critical praise. Mark Twain, who published the memoir, compared the work to the Commentaries of Julius Caesar. Gertrude Stein admired the book, saying she could not think of Grant, without weeping. Ulysses Grant’s memoirs quickly became a best seller, his family receiving 75% of the net royalties after expenses.  The book earned $450,000, over $10 million in today’s dollars, comfortably re-establishing the Grant family fortune.

Grant’s wife Julia died on December 14, 1902, and was buried with her husband in Grant’s monumental tomb overlooking the Hudson River, in New York City.

So, next time someone asks you who’s buried in Grant’s tomb, you can tell them.  It’s Hiram Ulysses Grant.  If you really want to show off, don’t forget to include his wife, Julia.

In 1872, President Ulysses S. Grant was arrested for speeding. In a horse-drawn carriage.