Today we hear a lot about ‘Fake News’ but that’s nothing new.  On this day in 1835, the New York Sun published the first of a six-part series, about civilization on the moon. 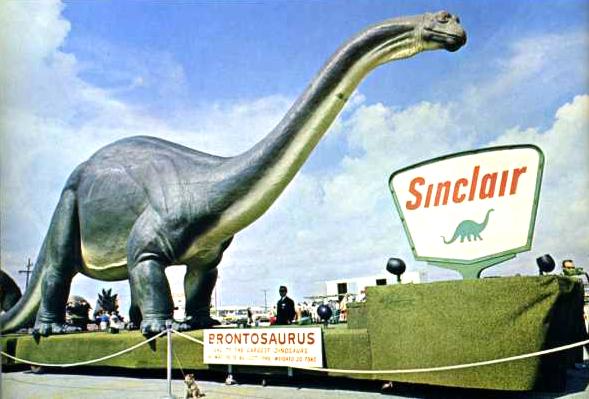 Nine years ago, Richard and Mayumi Heene released a helium-filled gas balloon into the atmosphere, and claimed that their six-year-old son Falcon, was stuck inside. The world looked on in horror, as a young boy soared to altitudes of 7,000-feet. National Guard helicopters and local police, gave chase. The thing flew for more than an hour, only to come down with nobody on board. Rumors quickly turned into “reports”, that an object was seen falling from the balloon. A search was carried out, but revealed nothing. 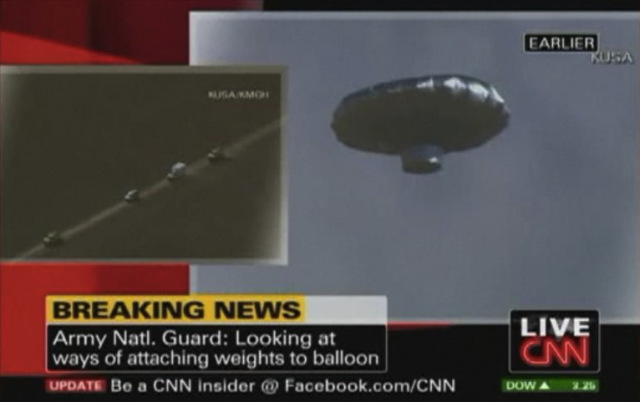 Later that day, the kid was found hiding in the attic. He’d apparently been there all day. In an interview with Wolf Blitzer for the Larry King Live television program, Falcon was asked why he’d been hiding. The boy turned to his father: “You guys said that, um, we did this for the show.” Busted. The Balloon Boy Hoax was born, for which Richard Heene was sentenced to 90 days in jail and ordered to pay $36,000, in restitution. Mayumi Heene was sentenced to 20 days in jail, to be served one weekend at a time.

Those of us of a certain age remember the “Thunder Lizard”, the Brontosaurus, that iconic dinosaur seemingly at the center of every museum display. The Sinclair Oil Company adopted the creature as its mascot. The United States Postal Service featured the animal, in a series of commemorative stamps.

Except that – oops – someone had put the wrong head on the thing and, the previously discovered ‘Apatasaurus’ was, in fact, a juvenile specimen of the same animal.

This wasn’t a ‘hoax’ so much as a mistake, forged by the great “Bone Wars”, of the 19th century. Dinosaur enthusiasts accused the Postal Service of fostering ‘scientific illiteracy’. An ironic charge, given the number of museums that had mislabeled the animal, for over a century.

The dearly departed Brontosaurus was more a mistake, than a hoax. Not so “The Earliest Englishman”, a few fossils discovered near the village of Piltdown.  Between 1911-’12,  a portion of a skull was discovered along with a jawbone and a few teeth. It was the ‘missing link’ between apes and humans.  Years of scientific thought would be spent, reconstructing the life and times of ‘Piltdown Man’, and fitting the creature into the narrative of our shared, evolutionary history.

In 1953, the British Museum of Natural History revealed the whole thing to have been a fabrication, a clever hoax carried out with modern bones most likely those of an orangutan, and treated with chemicals to make them appear much older.

Today we hear a lot about ‘Fake News’ but that’s nothing new.  On this day in 1835, the New York Sun published the first of a six-part series, about civilization on the moon.

The “Great Moon Hoax”, ostensibly reprinted from The Edinburgh Courant, was falsely attributed to the work of Sir John Herschel, the most prominent astronomer, of his time.

The byline was that of the non-existent Dr. Andrew Grant, ostensibly a colleague of Dr. Herschel.  Herschel had in fact traveled to Capetown South Africa in January 1834, to set up an observatory with a powerful new telescope.

The articles took this one slender reed and ran with it, describing a 24-foot-wide behemoth instrument revealing fantastic creatures on the Moon, including bison, goats, unicorns and a two-legged creature resembling a beaver with no tail, that walked upright and carried its young in the manner of human mothers.   There were temple-building, vegetarian, furry bat-like humanoids, called “Vespertilio-homo”. 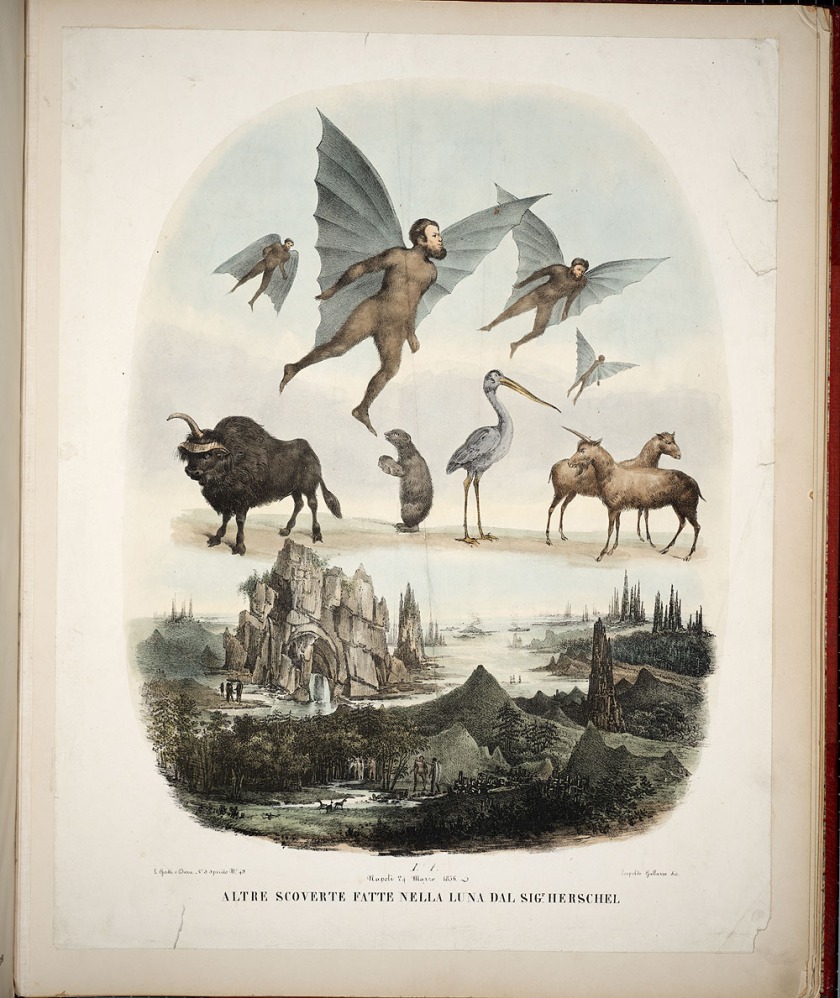 The articles described palm trees and lush forests, with flowers and rushing rivers.  There were valleys with melon trees, and all of it witnessed through “an immense telescope of an entirely new principle.”

Readers couldn’t get enough, and circulation figures shot up from day one.  A committee of oh-so serious Yale University scientific types traveled to New York, in search of the Edinburgh Journal articles. Panicked newspaper employees sent these guys back & forth between the printing and editorial offices, hoping to wear them out.  It worked.  The committee returned to New Haven empty handed, never realizing they’d been punked. 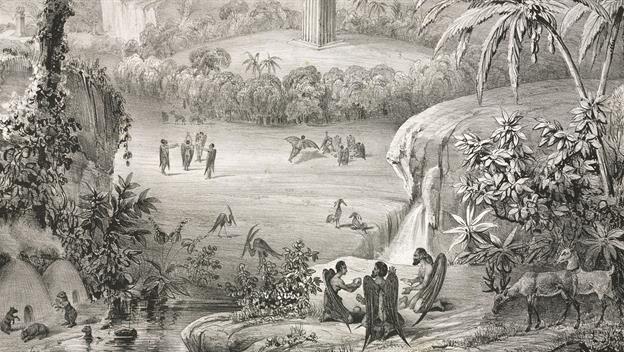 That September, the Sun admitted the whole thing to have been a gag. Herschel himself knew nothing about it.  The astronomer was amused, noting that nothing in his own work was quite that interesting, but would later become irritated at the incessant questions of those who took the thing seriously.

British journalist and Sun reporter Richard Adams Locke confessed to writing the series, not as a hoax, but as satire. Locke set out to ridicule some of the more outlandish astronomical theories then in publication, by the likes of Munich University professor of Astronomy Franz von Paula Gruithuisen, and his “Discovery of Many Distinct Traces of Lunar Inhabitants, Especially of One of Their Colossal Buildings.”  Of course, it didn’t hurt that such a sensational tale as civilization on the moon, would help sell newspapers.

Be that as it may, readers were amused, and newspaper circulation didn’t suffer. The Sun merged with the New York World-Telegram in 1950, and folded in 1967. The New York Sun newspaper founded in 2002, has no relation to the original.