From the 1997 film Titanic to the fictional Shakespearean lovers Romeo and Juliet to the very real Roman General Marc Antony and his Greek Princess turned Egyptian Pharoah Cleopatra VII. The appeal of the Tragic Romance is as old as history and as new, as popular culture. 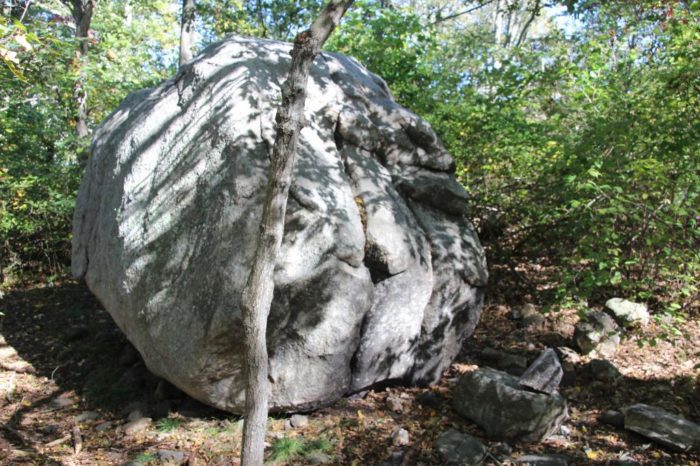 Arjumand Banu was the daughter of a wealthy Persian noble, third wife of Emperor Shah Jahan of the Mughal Empire, who ruled the lands of South Asia from modern-day Afghanistan to Kashmir and south to the Deccan plateau of South India.

As Empress consort and beloved by the Emperor above all his wives, Arjumand was better known by the title “Mumtaz Mahal”, translating from the Persian as “the exalted one of the palace”.   Jahan called her ‘Malika-i-Jahan’.  She was his “Queen of the World”.

The labor and delivery of a daughter, the couple’s 14th child was a terrible trial for the Empress Consort, a 30-hour ordeal resulting in postpartum hemorrhage leading to  her death on June 17, 1631.

The Emperor went into secluded mourning, emerging a year later with his back bent, his beard turned white.  There followed a 22-year period of design and construction for a mausoleum and funerary garden, suitable to the Queen of the World.

This was no ordinary building, this grand edifice to the undying love of an Emperor.  The English poet Sir Edwin Arnold described the place as “Not a piece of architecture, as other buildings are, but the proud passion of an emperor’s love wrought in living stones.”  Today the palace is known among the 7 “Modern Wonders of the World” or simply, the Taj Mahal.

The “Pillarization” of northern European society constituted a separation along religious and political lines, so strict that many individuals had little to no contact, with people outside their own pillar.  19th century Belgian society divided along three such cohorts,  segregating itself largely along Catholic, Protestant and Social-Democratic strata.

The worst days of the South African Apartheid system had nothing over the European society of the age, when it came to social segregation.  Pillars possessed their own institutions: universities, hospitals and social organizations. Each even had its own news apparatus.

The romance between Colonel J.W.C van Gorkum of the Dutch Cavalry and Lady J.C.P.H van Aefferden was a social outrage. The 22-year old noblewoman was a Catholic.  33-year old Colonel van Gorkum was a Protestant and not a part of the nobility.  The couple’s marriage in 1842 was the scandal of Roermond but, despite all that taboo, theirs was a happy marriage lasting 38-years.

Such was The Law for this time and place, but neither custom nor law said anything about a little creative stonework.  So it is the couple joins hands in death as in life, together and inseparable, for all eternity.

From the 1997 film Titanic to the fictional Shakespearean lovers Romeo and Juliet to the very real Roman General Marc Antony and his Greek Princess turned Egyptian Pharoah Cleopatra VII, the appeal of the Tragic Romance is as old as history and as new, as popular culture.

Few such tales have anything over the tragic love affair, of the unfortunate Hannah Robinson.

Hannah Robinson was one of the most beautiful women in all Colonial Rhode Island, the privileged daughter of the wealthy Narragansett planter Rowland and Anstis (Gardiner) Robinson. Years later during the time of the American Revolution, the opulent Robinson mansion entertained the likes of the Marquis de Lafayette and the Comte de Rochambeau, but I’m getting ahead of the story.

As a young girl, Hannah had nary a care in the world and spent countless hours on a large rock, enjoying the view overlooking Narragansett Bay.

When she grew older, Hannah attended Madame Osborn’s finishing school in Newport. There she fell in love with the French and Dancing instructor Pierre Simond, the son of an old family of French Huguenot ancestry who liked to go by the name, Peter Simon.

The degree to which the penniless Simond reciprocated the young woman’s feelings is difficult to know, but Hannah fell hard.

Peter took a position as private tutor to one of the Robinison cousins, a short two miles away.  It wasn’t long before Simond was secretly visiting Hannah, at home. He’d hide out in a large cabinet in Hannah’s room.  The pair called it the “Friendly Cupboard”.  At night, Simond would hide out in a large lilac bush where the couple would talk for hours, and exchange letters.  Anstil was quick to get wise but she never let on, to her husband.

Then came the night Rowland spied the white paper, fluttering to the ground. He rushed to the lilac and beat at the bush with a stick, until there emerged a ragged French teacher.  After that, Rowland kept his eldest on a very short leash.

The apple doesn’t fall far from the tree.  If Hannah Robinson was stubborn, she came by it honestly.  In a rare moment of weakness, Rowland allowed Hannah and young sister Mary to attend a ball at Smith’s Castle some ten miles up the road, accompanied by a black “servant” called “Prince” who really was, it turns out, an African prince.

So it was, the trap was sprung.

The trio came to a place on horseback, where there awaited a carriage.  Peter’s carriage.  Mary cried and Prince begged her not to go but, to no avail.  This was the couple’s elopement.  Hannah would have it no other way.

Rowland was apoplectic and cut off his daughter, from her allowance.  The happy couple moved to Providence, but Dad proved to be right.  Now penniless, Simon soon lost interest in his young wife and left her.  Sometimes for days on end.  Others for weeks at a time.

Hannah’s health went into a steep decline.  Not even the little dog sent by her mother, nor her childhood maid – a woman also named Hannah, could bring back her spirits.  The young woman wasted away in Providence as, just 35-miles to the south, Mary contracted tuberculosis, and died.  Anstis’ health, failed.

Rowland Robinson would come to relent, but too late.  Hannah’s health was destroyed.  The fast sloop from Providence delivered a sickly shadow of her former self.

The four strong servants carrying the litter were asked to stop by the rock, where Hannah had passed all those happy hours as a girl.  Watching the bay.  She picked a flower.  “Everlasting Life”.

A sad reunion followed between the two women, the sick mother and the sick daughter.  Anstis would recover and live to see a Revolution bring Independence to the American colonies.  Not so the unfortunate daughter.  Hannah Robinson died at home on this day in 1773.  She was 27.

The Civilian Conservation Corps (CCC) built an observation tower in 1938, at the place where Hannah used to watch the Bay.  At four stories in height the thing was used for coastal watch, during World War 2.  The tower was rebuilt in 1988, using timbers from the original construction.

You can climb the Hannah Robinson tower to this day if you want, there in North Kingstown, not far from the rock where that little girl spent a happy childhood.  Watching the bay, all those many years ago.