A February 7 lecture celebrating the bicentennial birthday of Emperor Norton I, invited participants to arrive in their best 1860s – ’70s attire, and “party like it’s 1859”! 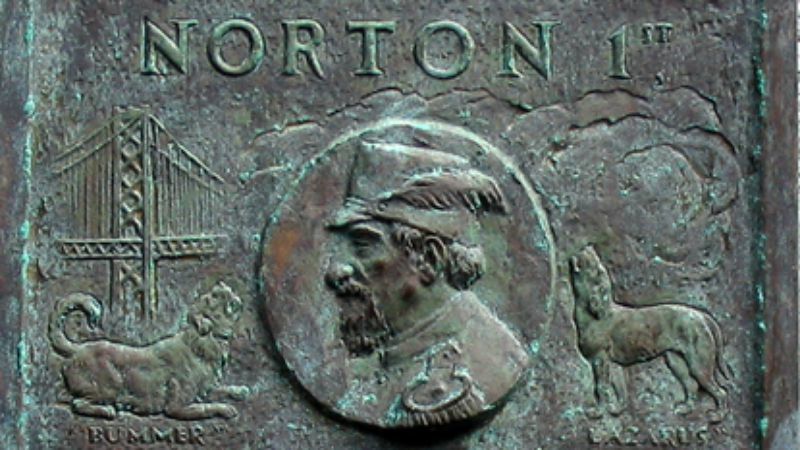 Joshua Abraham Norton was born somewhere around 1818, in England. He lived most of his early life in South Africa, immigrating to the United States in 1849 following an inheritance of some $40,000 from his father, equivalent to about $1½ million, today.

As a successful San Francisco businessman, Norton parlayed his inheritance into an astounding fortune of $250,000, then blew it all on a bad Peruvian rice deal. A lawsuit followed, which the now-formerly wealthy businessman, lost. Somewhere along the line, Joshua Norton lost his mind, as well.

For a time, Norton disappeared from the public eye. He returned on September 17, 1859, proclaiming himself Emperor of the United States, his Royal Ascension announced to the public in a letter to the editor of the San Francisco Bulletin: 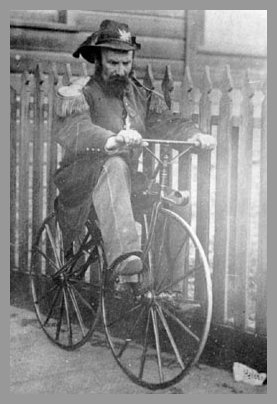 “At the peremptory request and desire of a large majority of the citizens”, it read, “I, Joshua Norton…declare and proclaim myself Emperor of these United States.” The letter went on to command representatives from all the states to convene in San Francisco, “to make such alterations in the existing laws of the Union as may ameliorate the evils under which the country is laboring.”

The edict was signed  NORTON I, Emperor of the United States.”

To many of his “subjects”, “Emperor Norton” was an amusing eccentric. A harmless kook.  Most were pleased to go along with the gag.

When the Congress failed to disperse, Norton issued a second edict, ordering General Winfield Scott to Washington to rout the rascals. “WHEREAS, a body of men calling themselves the National Congress are now in session in Washington City, in violation of our Imperial edict of the 12th of October last, declaring the said Congress abolished; 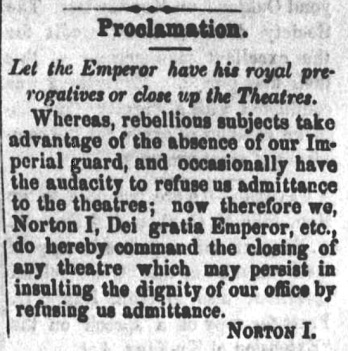 WHEREAS, it is necessary for the repose of our Empire that the said decree should be strictly complied with; NOW, THEREFORE, we do hereby Order and Direct Major-General Scott, the Command-in-Chief of our Armies, immediately upon receipt of this, our Decree, to proceed with a suitable force and clear the Halls of Congress”.

The United States teetered on the brink of disunion in 1861, as Norton abolished the Union altogether and established an absolute monarchy, with himself at the helm. With the French military intervention in Mexico of that same year, Norton added to his already considerable titles, “Protector of Mexico”. 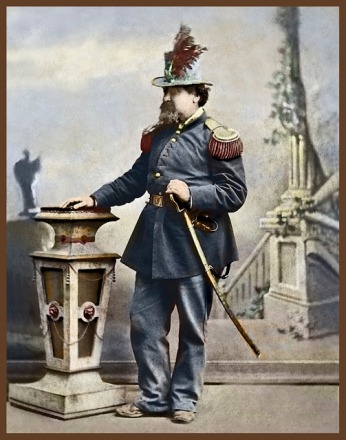 Norton wore an elaborate blue uniform with gold epaulettes, and carried a cane or saber and topped it off with beaver hat with peacock feather. By day, Emperor Norton “inspected” the streets and public works of San Francisco.  By night he would dine in the finest establishments in the city. No play or musical performance would dare open in San Francisco, without reserved balcony seats for Emperor Norton.

Mark Twain, who lived for a time in Emperor Norton’s San Francisco, patterned the King in Huckleberry Finn, on Joshua Norton. Among his many proposals, Norton envisioned flying machines, the League of Nations, and the construction of the San Francisco Bay Bridge.

Though he was penniless, the “Official Norton Seal of Approval” was good for business. Some restaurants even put them out on brass plaques, declaring the prestigious “Appointment to his Imperial Majesty, Emperor Norton I of the United States”.

Most of the time, Norton was accompanied by two stray dogs. “Bummer” and “Lazarus” themselves became quite the celebrities, and usually dined for free along with the Emperor. 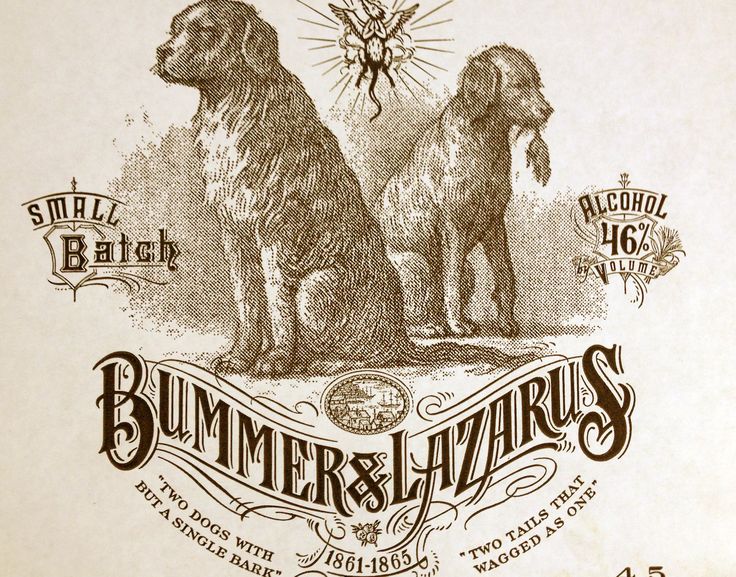 In 1867, police officer Armand Barbier arrested Norton, attempting to have the man involuntarily committed to an insane asylum. The public backlash was so vehement that Police Chief Patrick Crowley was forced to order Norton’s release, with profuse apologies.  The episode ended well, when Emperor Norton magnanimously pardoned the police department. After that, San Francisco cops saluted Emperor Norton whenever meeting him in the street.

The 1870 California census records one Joshua Norton, age 50, occupation, Emperor, along with a note, declaring him to be insane. 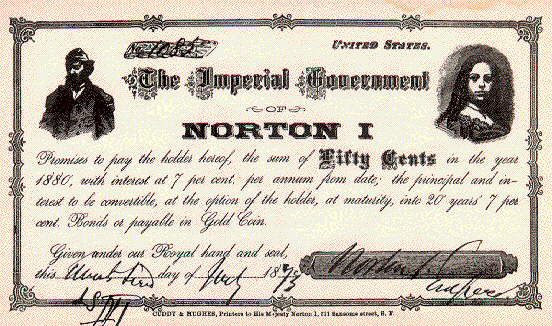 The San Francisco Board of Supervisors once bought Norton a new uniform, when the old one became shabby and threadbare. Norton responded with a very nice thank you note, issuing each of them a “Patent of Nobility in Perpetuity”.

On the evening of January 8, 1880, Norton collapsed on a sidewalk and died before help could arrive. The San Francisco Chronicle published his obituary on the front page, under the headline “Le Roi est Mort” (“The King is Dead”). “On the reeking pavement”, began another obituary, “in the darkness of a moon-less night under the dripping rain…, Norton I, by the grace of God, Emperor of the United States and Protector of Mexico, departed this life.”

In a city which may be described as idiosyncratic, Norton remains the Patron Saint of eccentrics, to this day.  The Bay area kicked off a month-long celebration of Norton’s bicentennial birthday on February 4, 2018, with walking tours, exhibitions and period nostalgia.

On its website, the Mechanic’s Institute Library and Chess Room proclaims “Emperor Norton at 200, a series of exhibits, talks, toasts and other special events organized by The Emperor’s Bridge Campaign, in partnership with Bay Area institutions, to mark the bicentennial of Emperor Norton’s birth“.

A February 7 lecture invited participants to arrive in their best 1860s – ’70s attire, and “party like it’s 1859! Join us at the Mechanics’ Institute on February 7th for cake and bubbly to celebrate the 200th birthday of Joshua Abraham Norton, the businessman who one day in 1859 declared himself Emperor of the United States and (in 1862) Protector of Mexico”.

The event sold out, in hours. 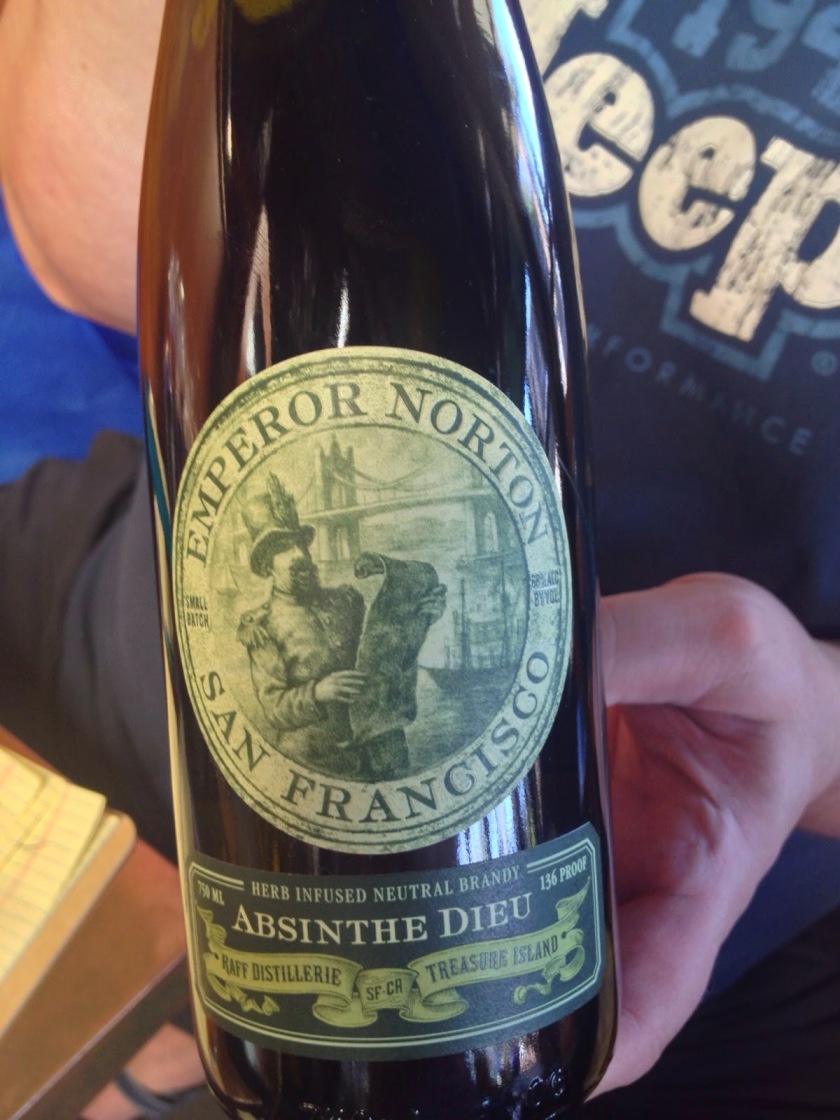 Emperor Norton’s funeral was attended by 10,000 loyal “subjects”, roughly 5% the entire population of San Francisco City and County, at that time.  The reign of Emperor Norton I lasted for twenty-one years.