Sports reporter James Kahn wrote: “I think there is something wrong with him. Physically wrong, I mean. I don’t know what it is, but I am satisfied that it goes far beyond his ball-playing”. 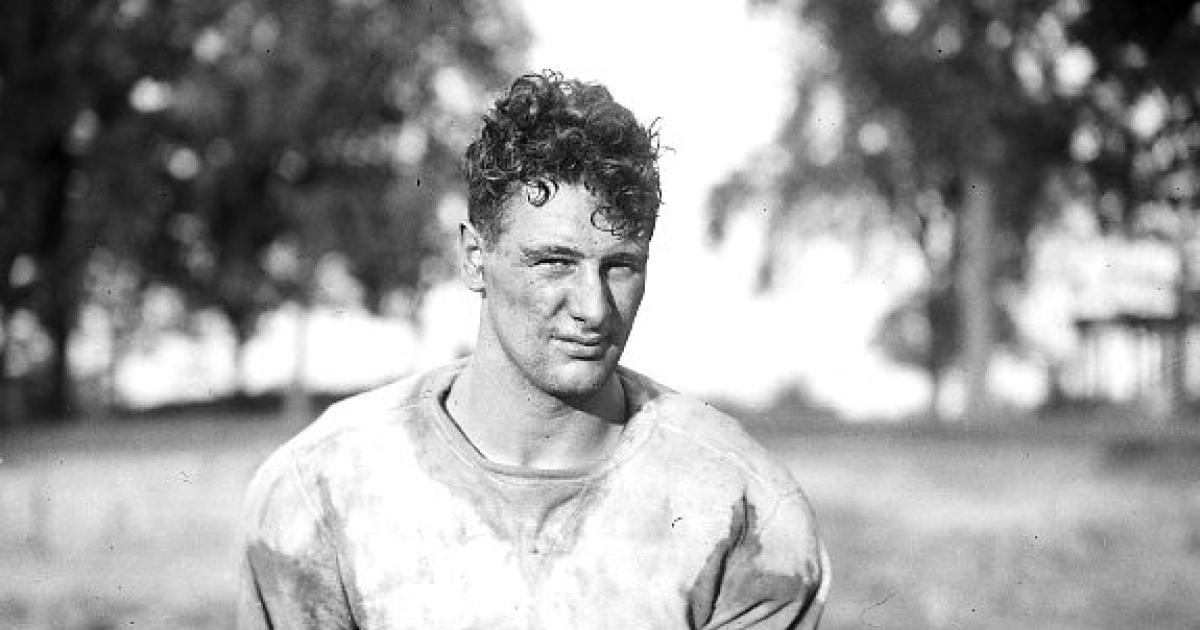 The Lane Tech high school baseball team was at home on June 26, 1920. 10,000 spectators had assembled to watch the game at Cubs Park, now Wrigley Field. New York’s Commerce High was ahead 8–6 in the top of the 9th, when a left handed batter hit a grand slam out of the park. No 17-year-old had ever hit a baseball out of a major league park before, and I don’t believe it’s happened, since. It was the first time the country heard the name Lou Gehrig. 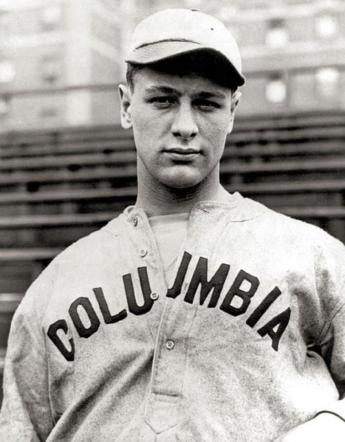 Gehrig was pitching for Columbia University against Williams College on April 18, 1923, the day that Babe Ruth hit the first home run out of the brand new Yankee Stadium. Though Columbia would lose the game, Gehrig struck out seventeen batters to set a team record.

The loss didn’t matter to Paul Krichell, the Yankee scout who’d been following Gehrig. Krichell didn’t care about the arm either, as much as he did that powerful left-handed bat. He had seen Gehrig hit some of the longest home runs ever seen on several eastern campuses, including a 450′ home run at Columbia’s South Field that cleared the stands and landed at 116th Street and Broadway.

NY Giants manager John McGraw persuaded a young Gehrig to play pro ball under a false name, Henry Lewis, despite the fact that it could jeopardize his collegiate sports eligibility. Gehrig played only a dozen games for the Hartford Senators before being found out, and suspended for a time from college ball. This period, and a couple of brief stints in the minor leagues in the ’23 and ’24 seasons, were the only times Gehrig didn’t play for the New York team.

Gehrig started as a pinch hitter with the Yankees on June 15, 1923. He came into his own in the ‘26 season. In 1927 he batted fourth on “Murderers’ Row”, the first six hitters in the Yankee’s batting order: Earle Combs, Mark Koenig, Babe Ruth, Lou Gehrig, Bob Meusel and Tony Lazzeri.

He had one of the greatest seasons of any batter in history that year, hitting .373, with 218 hits: 52 doubles, 18 triples, 47 home runs, a then-record 175 RBIs, and a .765 slugging percentage. Gehrig’s bat helped the 1927 Yankees to a 110–44 record, the American League pennant, and a four game World Series sweep of the Pittsburgh Pirates.

On this day in 1928, Gehrig hit 2 triples and a pair of home runs, leading the Yankees in a 15-7 victory over the Chicago White Sox.  At Comiskey Park, no less.

He was the “Iron Horse”, playing in more consecutive games than any player in history. It was an “unbreakable” record, standing for 56 years, until surpassed in 1995 by Cal Ripken, Jr. Gehrig hit his 23rd and last major league grand slam in August 1938, a record that would stand until fellow Yankee Alex Rodriquez tied it in 2012. 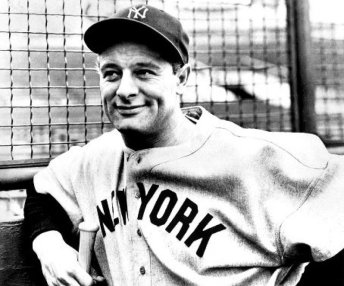 Lou Gehrig collapsed in 1939 spring training, going into an abrupt decline early in the season. The Yankees were in Detroit on May 2 when Gehrig told manager Joe McCarthy “I’m benching myself, Joe”. It’s “for the good of the team”. McCarthy put Babe Dahlgren in at first and the Yankees won 22-2, but that was it. The Iron Horse’s streak of 2,130 consecutive games, had come to an end.

Sports reporter James Kahn wrote: “I think there is something wrong with him. Physically wrong, I mean. I don’t know what it is, but I am satisfied that it goes far beyond his ball-playing”.

Gehrig left the team in June, arriving at the Mayo Clinic on the 13th. The diagnosis of Amyotrophic Lateral Sclerosis (ALS) was confirmed six days later, on June 19. It was his 36th birthday. It was a cruel prognosis: rapidly increasing paralysis, difficulty in swallowing and speaking, and a life expectancy of fewer than three years.

Gehrig briefly rejoined the Yankees in Washington, D.C. He was greeted by a group of Boy Scouts at Union Station, happily waving and wishing him luck. Gehrig waved back, but he leaned forward to a reporter. “They’re wishing me luck”, he said, “and I’m dying.”

Gehrig appeared at Yankee Stadium on “Lou Gehrig Appreciation Day”, July 4, 1939. He was awarded trophies and other tokens of affection by the New York sports media, fellow players and groundskeepers. He would place each one on the ground, already too weak to hold them. Addressing his fans, Gehrig described himself as “The Luckiest Man on the Face of the Earth”.

I drove by Yankee Stadium back in 2013, the week after the Boston Marathon bombing. The sign out front said “United we Stand”. With it was a giant Red Sox logo. That night, thousands of Yankees fans interrupted a game with the Arizona Diamondbacks, to belt out Neil Diamond’s “Sweet Caroline,” a staple of Red Sox home games since 1997.

I thought about Lou Gehrig, and how the man compares with some of these guys today.  I’ve always been a Boston guy myself.  I think I’m required by state law, to hate the Yankees.  But, all kidding aside.  The man and the club.  They’re a pair of Class Acts. 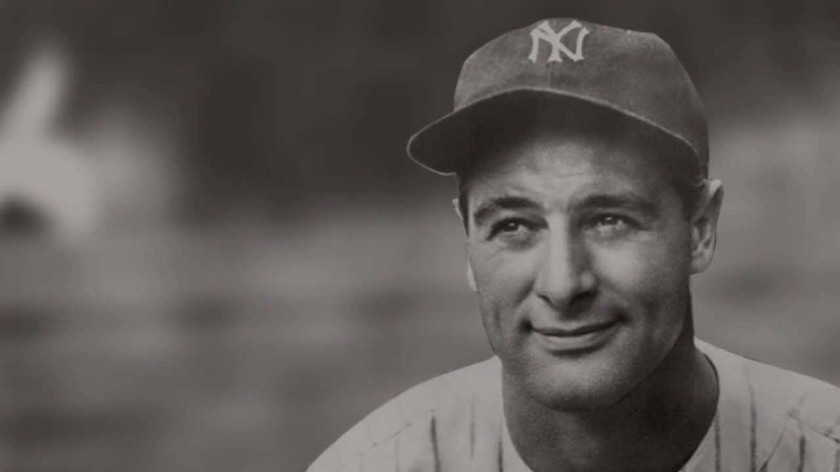