There are stone engravings depicting teams of hogs hauling war chariots. I wonder what that sounded like. 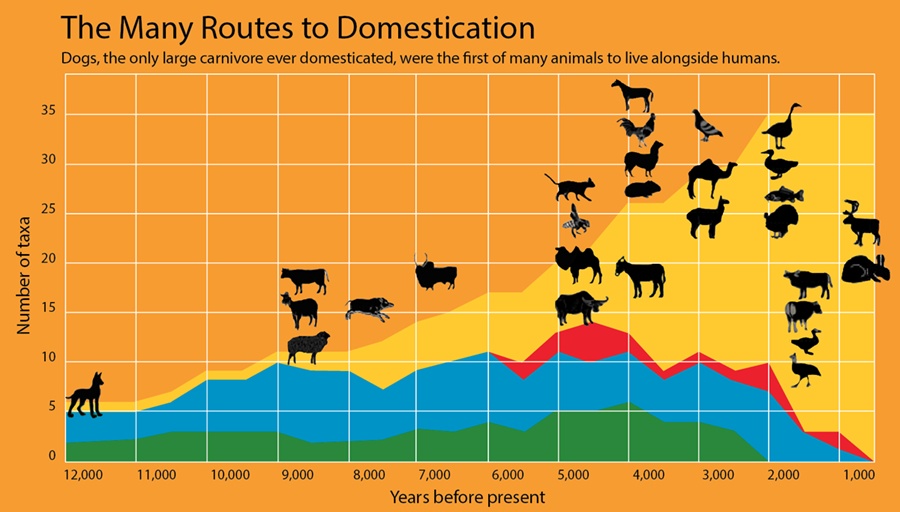 The first dog may have approached a campfire looking for a morsel, or someone could have taken in a sick or wounded pup.  A wolf pack may have learned to shadow human hunting parties, the two groups learning to work together for their mutual benefit.  Two social, hierarchically organized species such as humans and wolves, would have found themselves on familiar ground.

The earliest known evidence of a domesticated dog comes to us from a cave in Iraq and dates to about 12,000 years ago. The specimen differs from that of a wolf, in that it was bred to have smaller jaws and teeth 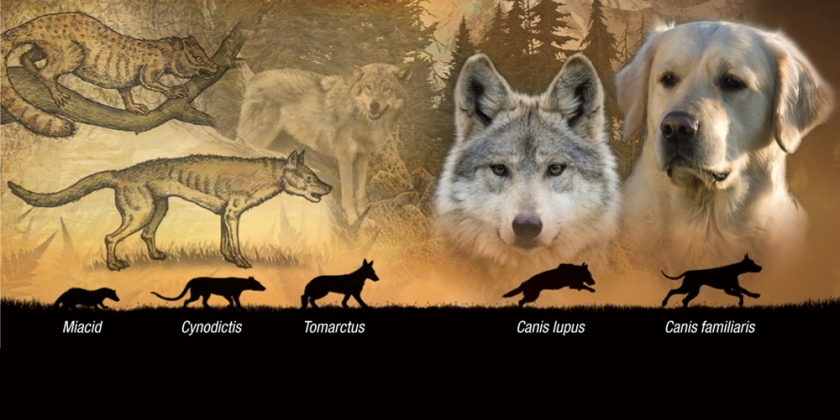 It may be hard to imagine but, Canis lupus, the wolf, is the ancestor of the modern dog, Canis familiaris.  Every one of them, from Newfoundlands to Chihuahuas.

Ovis aries, sheep, were the next to be domesticated, probably in the Middle East. They provided milk, meat and the warmth of wool from around 8000BC. 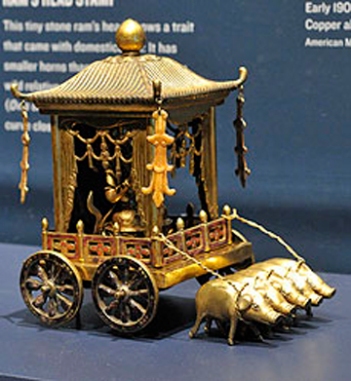 Sus scrofa (the pig) was domesticated around 6000 BC throughout the Middle East and China. Pigs were originally used as draft animals.  There are stone engravings depicting teams of hogs hauling war chariots. I wonder what that sounded like.

Bossie made her debut at a couple of points in history, females providing milk and meat and castrated males providing the massive strength and capacity for work, of the ox.  Over time, different branches of Bos primigenius came into domestication. The branch which came to be known as Bos taurus, the domestic cattle seen in the US today, began about 8,000 years ago in the Middle East. Bos indicus, the familiar humped cattle seen throughout modern day India and Pakistan, came around about 2,000 years later.

The animal making the greatest impact on Mankind entered the picture around 4000-3500BC on the Eurasian steppes near Dereivka, in central Ukraine. Equus caballus, the horse, provided milk, meat, shelter and transportation, as well as an endless capacity for work. From farm carts to war chariots, the horse could haul a load faster and over a greater distance, than any animal of its time.

The first domesticated horse was called a Tarpan, a steppe sub-species which is now extinct, at least in the wild. The “Heck Horse” is a breed claimed to resemble the extinct wild Tarpan or Equus ferus ferus, created by the German zoologist brothers Heinz and Lutz Heck. The first Heck horse, a stallion named Duke, was exported to the United States in 1954, followed by two mares in 1955 and a third in 1962.

Today most camels are domesticated, except for a few of the Bactrian (two humps) variety surviving in the Gobi Desert. Wild camels originated in North America, and were wiped out during the spread of Native Americans from Asia into North America between 8000 and 10000BC. 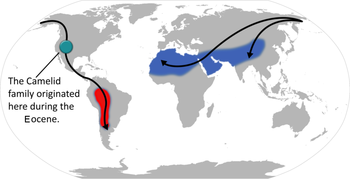 Early camelids spread across the Bering land bridge, moving the opposite direction from the Asian immigration to America, surviving in the Old World and eventually becoming domesticated and spreading globally by humans. The first “camelids” became domesticated about 4,500 years ago in Peru: The “New World Camels” the Llama and the Alpaca, and the “South American Camels”, the Guanaco and the Vicuña.

Of the only two surviving true camels, Dromedaries may have first been domesticated by humans in southern Arabia, around 3000 BC, and the Bactrian in central Asia, about five hundred years later.

Genetic analysis of the modern house cat, Felis silvestris catus, suggests that every one of them descends from one of five wild feline ancestors: the Sardinian, European, Central Asian, Subsaharan African, or the Chinese desert cat.

The first depiction of a cat wearing a collar appears on a tomb in the ancient Egyptian burial ground of Saqqara, dated 2500-2350 BC, however there is archaeological evidence of domesticated cats on the Greek island of Cyprus, as early as 7500BC.