Flight Director Jon Harpold stated the problem, succinctly. “If it has been damaged it’s probably better not to know. I think the crew would rather not know. Don’t you think it would be better for them to have a happy successful flight and die unexpectedly during entry than to stay on orbit, knowing that there was nothing to be done, until the air ran out?” Discussions of a reusable Space Transportation System (STS) began as early as the 1960s, as a way to cut down on the cost of space travel. The final design was a reusable, winged “spaceplane”, with disposable external tank and reusable solid fuel rocket boosters.

The ‘Space Truck’ program was approved in 1972, the prime contract awarded to North American Aviation (later Rockwell International), with the first orbiter completed in 1976.

Early Approach and Landing Tests were conducted with the first prototype, dubbed “Enterprise”, in 1977. A total of 16 tests, all within the confines of the atmosphere, were conducted from February to October of that year, the lessons learned applied to the first spaceworthy vehicle in NASA’s orbital fleet. 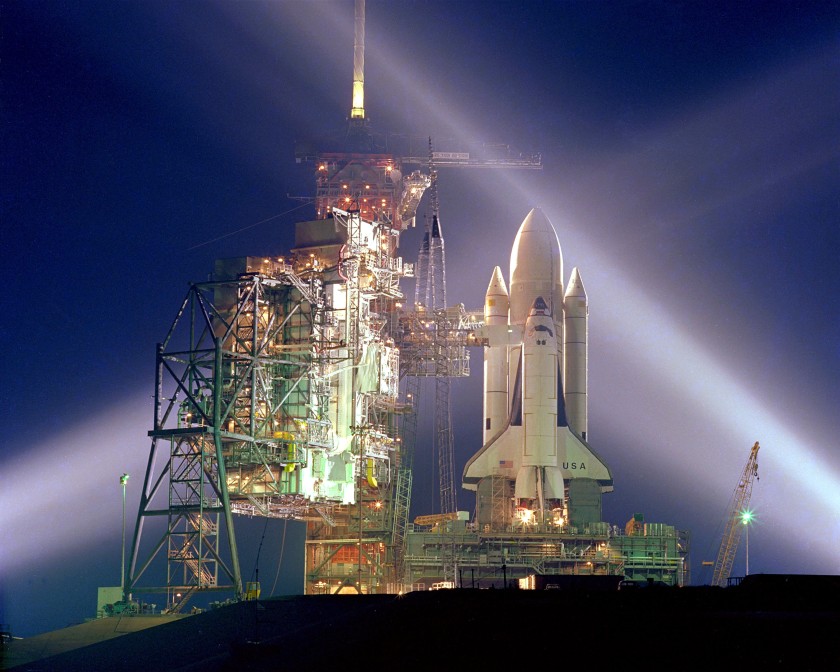 STS-1, the first mission of the “Space Shuttle” program launched aboard “Columbia” from the Kennedy Space Center on Merritt Island, Florida. It was April 12, 1981, the 20th anniversary of the first human spaceflight, aboard the Russian Vostok 1. This was the first and, to-date only, manned maiden test flight of a new spacecraft system, in the US space program.

This first flight of Columbia would be commanded by Gemini and Apollo veteran John Young, and piloted by Robert Crippen. It was the first of 135 missions in the Space Shuttle program, the first of only two to take off with its external hydrogen fuel tank painted white. From STS-3 on, the external tank would be left unpainted to save weight.

There were initially four fully functional orbiters in the STS program: Columbia was joined after her first five missions by “Challenger”, “Discovery”, and finally “Atlantis”. A fifth orbiter, “Endeavor”, was built in 1991 to replace Challenger, which broke apart 73 seconds after lift-off on January 28, 1986, killing all seven of its crew. 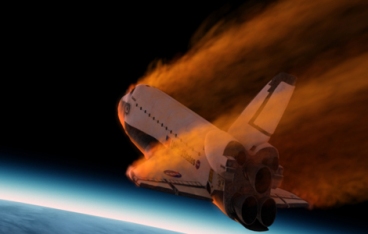 STS-107 launched from the Kennedy Space Center aboard the Space Shuttle Columbia on January 16, 2003.  Eighty seconds after launch, a piece of insulating foam the size of a briefcase broke away from the external fuel tank, striking the leading edge of Columbia’s left wing and leaving a hole in the carbon composite tiles.

These carbon tiles are all that stands between the orbiter and the searing heat of re-entry.  On the ground, mission management teams discussed the problem, without being certain of its extent.  Even if there was major damage, little could be done about it.  So, what to tell the crew?

Flight Director Jon Harpold stated the problem, succinctly. “If it has been damaged it’s probably better not to know. I think the crew would rather not know. Don’t you think it would be better for them to have a happy successful flight and die unexpectedly during entry than to stay on orbit, knowing that there was nothing to be done, until the air ran out?”

231,000 feet over the California coast and traveling 23 times the speed of sound, external temperatures surrounding the craft rose to 3,000°F when hot gases penetrated the interior of the left wing.  Abnormal readings began to show up at Mission Control, first temperature readings, and then tire pressures. 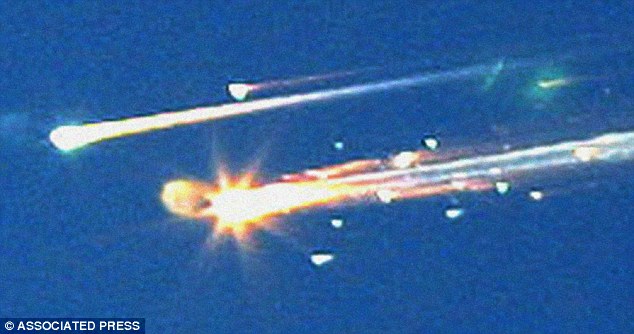 The first debris began falling to the ground near Lubbock, Texas, at 8:58am. “Capcom”, the spacecraft communicator, called to discuss the tire pressure readings. At 8:59:32 a.m., Commander Husband called back from Columbia: “Roger,” he said, followed by another word.  It was cut off in mid-sentence.

Vehicle debris and crew remains were found in over 2,000 locations across Arkansas, Texas and Louisiana. The only survivors of the disaster was a canister full of worms, brought into space for study. 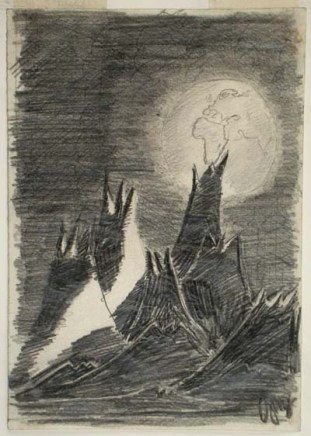 Colonel Ramon’s mother survived the Nazi death camp at Auschwitz.  His grandfather and several family members, did not.  In their memory, Ramon carried a copy of “Moon Landscape”, a drawing by 14-year-old holocaust victim Petr Ginz, depicting what he thought earth might look like, from the moon.

Today, there are close to 84,000 pieces of Columbia and assorted debris, stored in the Vehicle Assembly Building at the Kennedy Space Center. To the best of my knowledge, that drawing by a boy who never made it out of Auschwitz, was never found.