Paralyzed with grief and wracked by uncontrollable fits of weeping, Emperor Shah Jahan went into secluded mourning. He emerged a year later with back bent and beard turned white. Then began a 22-year period of design and construction for a mausoleum and funerary garden: a tribute worthy, of his Queen of the World. 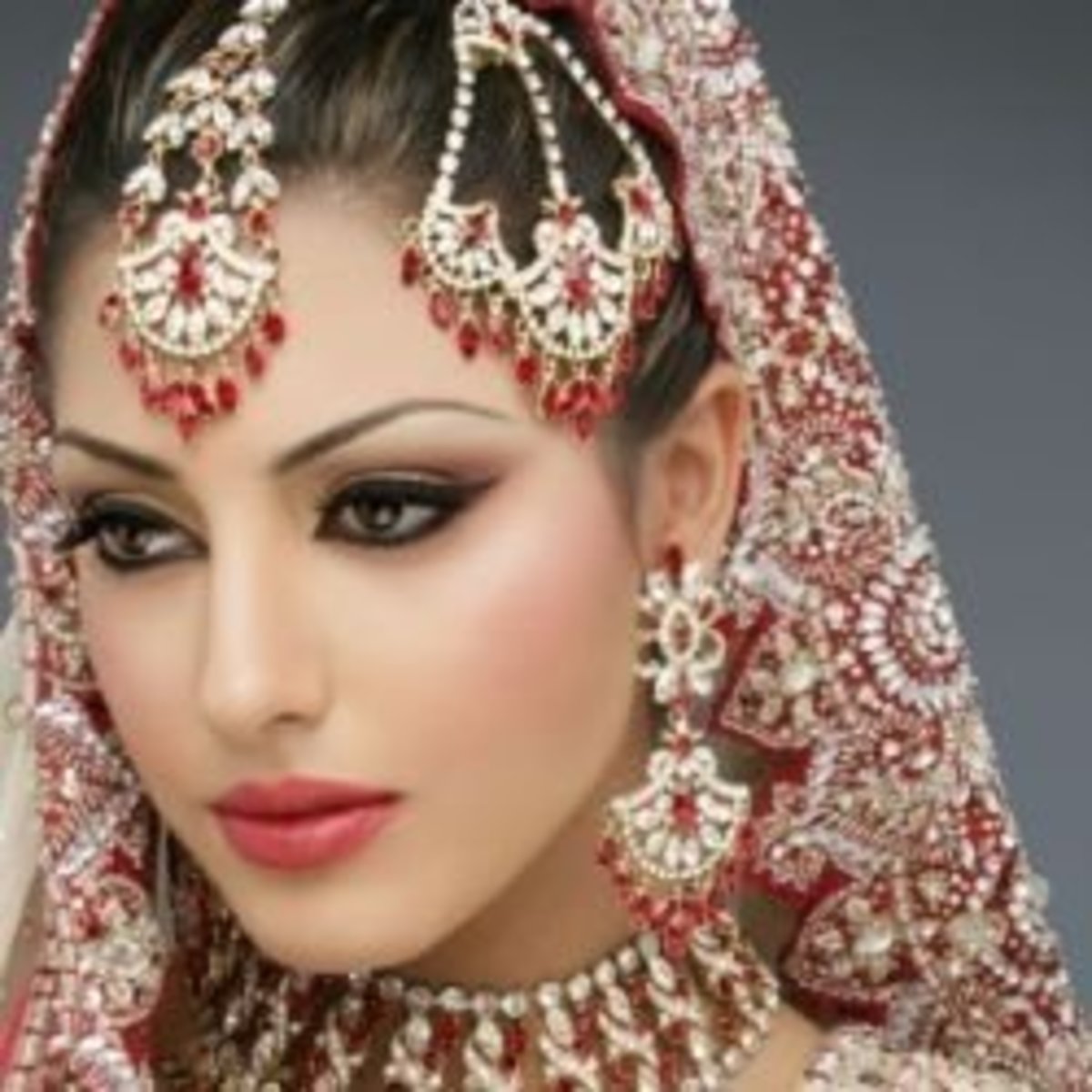 The Mughal state was an early modern Empire ruling first over northern India and later, much of South Asia. Founded by military conquest in 1526, the Mughal Emperors ruled for 200 years marking much of the period, before the rise of the British Raj.

Prince Khurram was born on January 5, 1592, the son of Rajput princess Jagat Gosaini and the fourth Mughal Emperor, Jahangir.

Literally born to the throne, the infant prince was taken from his mother at the age of six days by the baby’s grandfather Akbar, the third Mughal Emperor who ordered the baby be raised by his first wife and chief consort, the childless Ruqaiya Sultan Begum.

Khurram was given the education befitting a Mughal prince and enjoyed a close relationship with his surrogate mother.

According to the later memoirs of his father Jahangir, the barren Empress loved his son Khurram, “a thousand times more than if he had been her own [son]”.

Arjumand Banu was the daughter of a wealthy Persian noble and niece to Nur Jahan, the 12th wife of Emperor Jahangir believed by many to be the real power behind the throne. Arjumand and Khurram were betrothed in early 1607 when she was 14 and he, a year older.

In an age of politically arranged marriages, theirs was a love match though the marriage would wait, another five years. Five years was an unusually long engagement for the time but court astrologers had deemed the date propitious, and so it was.

Meanwhile, Khurram ascended to the throne and adopted the regnal name, Shah Jahan. Shah Jahan married the Persian Princess Kandahari Begum with whom he had a daughter, but this was a political marriage. So it was with his other eight wives.

Political relationships with women who themselves enjoyed the status of royal wives but it was his second, Arjumand Banu, with whom the Emperor was inseparable. He called her “Mumtaz Mahal”, Persian for “the chosen one of the Palace”. At the royal court and on military campaign she was his constant companion and advisor. She was his ‘Malika-i-Jahan’ the “Queen of the World”, with whom he fathered 14 children in nineteen years.

It was on campaign on the Deccan Plateau where Mumtaz Mahal went into labor with the couple’s 14th child. The delivery was a terrible trial for the Empress Consort, a 30-hour ordeal resulting in uncontrolled postpartum hemorrhage.

Mumtaz Mahal was buried in a walled pleasure garden called the Zainabad. Paralyzed with grief and wracked by uncontrollable fits of weeping the Emperor went into secluded mourning. He emerged a year later with back bent and beard turned white. Then began a twenty-two year period of design and construction for a mausoleum and funerary garden, suitable for the Queen of the World.

That child who would never know her mother grew to be the Princess Jahanara who, at the age of seventeen, began to distribute gemstones to the poor. A plea for divine intervention on behalf of the woman who had died, giving her birth. Meanwhile, a grand edifice to the undying love of an Emperor rose along the southern banks of the river Amuna.

English poet Sir Edwin Arnold described the place as “Not a piece of architecture, as other buildings are, but the proud passion of an emperor’s love wrought in living stones.”

20,000 artisans were employed on the project at a cost equivalent to 70 billion modern rupees, equal to $956 million, today. The ivory marble mausoleum was the centerpiece of a 42 acre complex including a great reflecting pool, a mosque and guest house, all set within a formal garden and surrounded on three sides by crenellated walls.

Years later, Shah Jahan would rejoin the love of his life in her final resting place. A treasure of Islamic art and architecture in India, one of the seven “Modern Wonders of the World” we know, as the Taj Mahal.