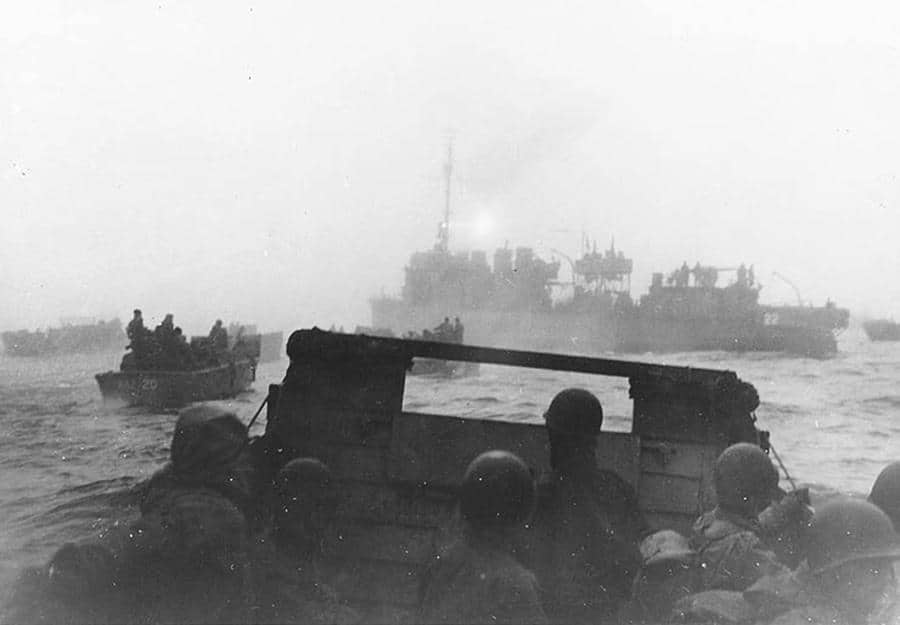 In October 1835, settlers launched a bid for independence, for Mexican Texas. The heroic last stand at the Alamo is the stuff of American folklore. The crushing defeat of Mexican President and General Antonio Lopez de Santa Anna’s forces at San Jacinto, reducing the general himself to the status, of captive. The Convention of 1836 at Washington-on-the-Brazos of March 2, 1836 and the formal signing, the following day.   Texas was an independent Republic. 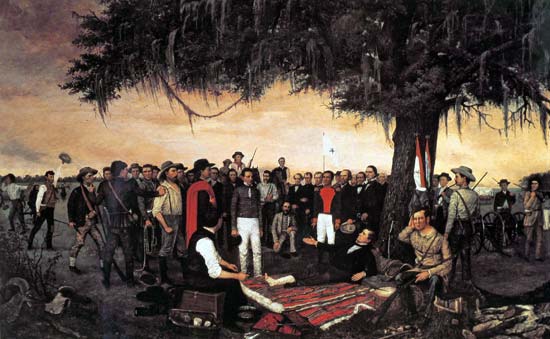 For nine years, threat of war with Mexico stayed the American hand. Through all or part of the next four Presidential terms, formal annexation of the Independent Republic was never far from view. Through all or part of the Jackson, Van Buren and Harrison administrations, it was not until 1944 when President John Tyler restarted negotiations. Issues related to the balance between slave and free states between north and south, doomed the treaty to failure. It was March 1, 1845 when Tyler finally got his joint resolution, with support from President-elect James K. Polk. Texas was admitted to the union on December 29.

Mexico refrained from declaration of war but relations, remained brittle. Ambassador John Slidell was dispatched to Mexico to settle boundaries and other matters, and to make an offer to purchase the lands we now know as California and New Mexico. Ambassador Slidell’s overtures rebuffed, General and future President Zachary Taylor advanced to the mouth of the Rio Grande, the river asserted by the now-State of Texas, to be its southern boundary. Mexico, claiming the boundary to be the Nueces River to the northeast, considered Taylor’s advance to be an act of war. 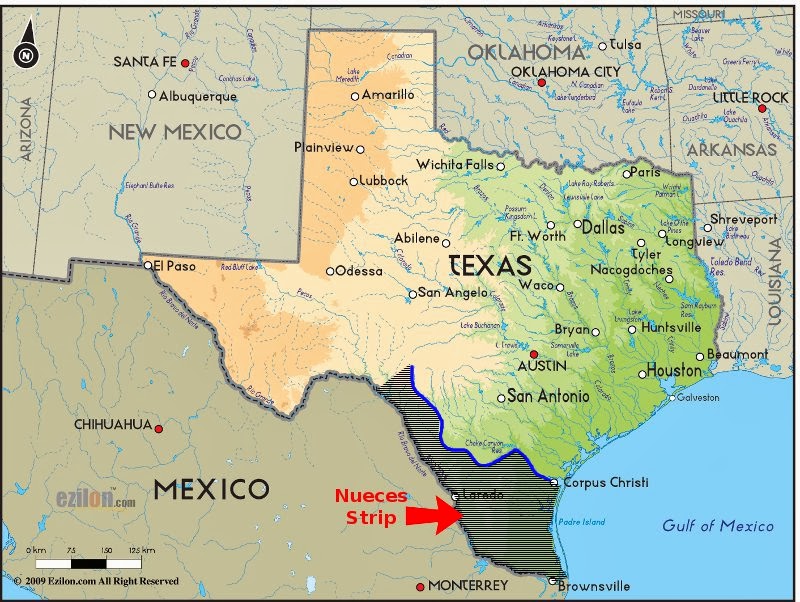 The 80 dragoons commanded by Captain Seth Thornton was no match for the 1,600-man cavalry of Colonel Anastasio Torrejón. Thornton himself was knocked unconscious in a fall from his horse and presumed dead while 52 American survivors were held captive at Matamoros, later exchanged for Mexican prisoners. News of “Thornton’s Defeat” reached Washington two weeks later. On May 11, 1846, President James Polk asked Congress for a declaration of war. The Mexican-American war was approved on May 13, by overwhelming majorities in both houses of Congress.

Five time zones and near-100 years later, the military forces of Imperial Japan appeared unstoppable in the early months of World War Two, attacking first Thailand, then the British possessions of Malaya, Singapore and Hong Kong, as well as US military bases in Hawaii, Wake Island, Guam and the Philippines.

Desiring a position from which to protect their northern flank, Japanese forces bombed Dutch Harbor on the Aleutian island of Unalaska on June 3, 1942, invading Kiska island on June 6 and neighboring Attu, the following day.  Opposition to the two landings was non-existent.  Kiska had a 12-man naval weather reporting station and a dog called  “Explosion”.  Two were not present at the time of the invasion.  Two were killed and another seven captured and sent to Japan, as POWs.  Chief petty officer William C. House alone escaped, surviving 50 days in the bush eating whatever plants he could find…and worms.  When he turned himself in to his captors, the man weighed 80 pounds.

Japanese forces stormed ashore on June 7 on the neighboring island of Attu, randomly firing at terrified and fleeing Aleuts.  With the sounds of rifle shots ringing through the valley and bullets striking the cabin windows and walls, Radio man Charles Foster Jones continued to transmit messages to Dutch Harbor.  When Japanese soldiers appeared in the yard, only then did Jones walk out the door, and give himself up.

62-year-old Etta Jones was his wife, a nurse and schoolteacher with the Bureau of Indian Affairs (BIA).  With bayonet pressed against her belly, the Japanese officer demanded to know, “How many are you”.  “Two” came the reply, “how many are you?”.  Two thousand, was the answer.

Etta Jones would be taken to Japan and held prisoner with a group of Australian nurses, until September 1, 1945.  She was awarded a check for $7,371 from the B.I.A. as back-pay.  Charles Foster Jones was murdered by his captors, within the first few hours of captivity.

On this day in 1943, units from the 17th Infantry of Major General Albert E. Brown’s 7th U.S. Infantry Division landed on Attu island.  They had come to destroy the only foreign force to occupy American soil and only the second such force to invade American territory, since the War of 1812.

Arctic weather, exposure and savage resistance from entrenched Japanese forces resulted in the death of 549 US soldiers with more than 1,200, wounded.

Without hope for rescue, the last Japanese invaders performed the only Banzai charge ever made on American soil on May 29, led by Colonel Yasuyo Yamasaki. Shocked rear-echelon troops found themselves in desperate hand-to-hand combat until at last, even that was through. The Japanese lost over 2,351 men, including Yamasaki himself. There were only 28 prisoners.

On July 29, two light cruisers and ten destroyers under the command of Rear Admiral Kimura Masatomi crept through the American blockade under cover of fog and rescued the 5.193 occupiers, on Kiska island.  American and Canadian forces executed an unopposed landing on August 15, not knowing the island was evacuated.

Accidents, friendly fire and booby-traps resulted in 313 casualties.  The only force that came down to meet them, was a group of dogs including ‘Explosion’, from the old weather station.

Feature image, top of page:  “USS Pruitt leads landing craft from USS Heywood toward their landing beaches in Massacre Bay, Attu, on the first day of the May 11, 1943, invasion of Attu. Pruitt used her radar and searchlight to guide the boats nine miles through the fog. The searchlight beam is faintly visible pointing aft from atop her pilothouse. Some 15,000 American and Canadian troops successfully landed on the island. U.S. Navy”. H/T HistoryCollection.com