In the early days of the Great War, the Endurance expedition of Sir Ernest Shackleton disappeared into the ice pack, within sight of the Antarctic continent. Theirs was a 497-day struggle for survival, re-emerging twenty months later to learn, the war wasn’t over. Millions were dead. Europe had gone mad. The world had gone mad.

In an alternate history, the June 1914 assassination of the heir-apparent to the Habsburg Empire may have led to nothing more than a regional squabble. A policing action in the Balkans. As it was, mutual distrust and entangling alliances drew the Great Powers of Europe into the vortex. On August 3, the “War to End Wars” exploded across the European continent.

The period has been called the “Heroic Age of Antarctic Exploration”. As the diplomatic wrangling, mobilizations and counter-mobilizations of the “period preparatory to war” unfolded across the continent, Sir Ernest Shackleton made final arrangements for his third expedition into the Antarctic. Despite the outbreak of war, first Lord of the Admiralty Sir Winston Churchill ordered Shackleton to Proceed. The “Endurance” expedition departed British waters on August 8. 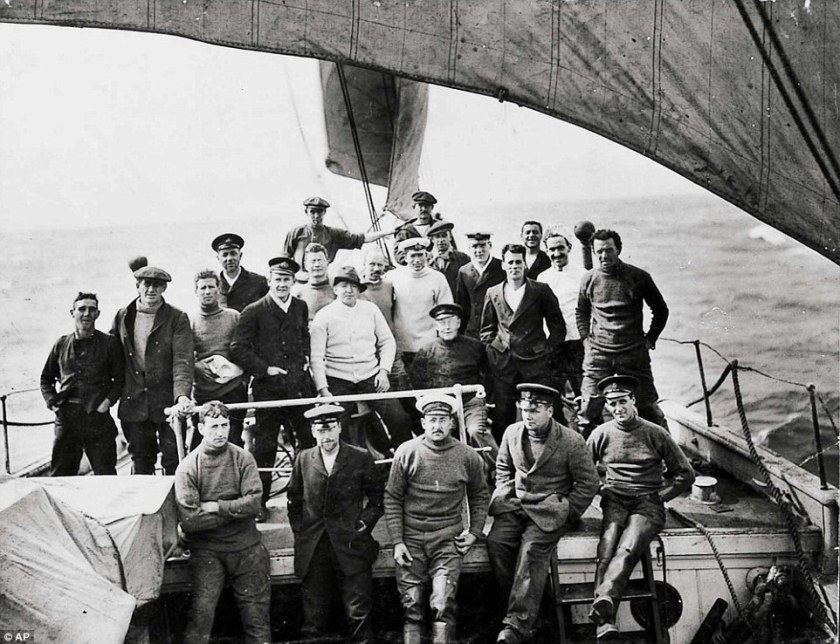 The German invasion of France ground to a halt that September. The first entrenchments were being dug as Shackleton himself remained in England, departing on September 27 to meet up with the Endurance expedition in Buenos Aires.

With the unofficial “Christmas Truce” of 1914 short weeks away from the trenches of Flanders, Shackleton’s expedition left Grytviken whaling station on South Georgia Island. It was December 5.

The Endurance expedition intended to be the first to cross the Antarctic continent. The way things turned out, the crew wouldn’t touch land, for 497 days.

The disaster of the Great War became “Total War” with the zeppelin raids of January, as Endurance met with disaster of its own. The ship was frozen fast, within sight of the Antarctic continent. There was no hope of escape.

HMS Lusitania departed New York City on May 1, 1915, with no way to know she had only six days to live. The sun that vanished that night over the Shackleton expedition, would not reappear for another four months.

As the nine-month battle unfolded across the Gallipoli Peninsula, Shackleton’s men abandoned ship’s routine and converted to winter station. On September 1, the massive pressure of the pack ice caused Endurance to “literally [jump] into the air and [settle] on its beam,” as losses to the Czar’s army in Galicia and Poland lead to a mass exodus of Russian troops and civilians from Poland. The “Great Retreat” gave way to the sort of discontent which would end the Czarist regime, as Shackleton gave the order to abandon ship. On November 21, the wreck of the Endurance slipped below the surface.

That December, Allies began preparations for a summer offensive along the upper reaches of the River Somme. The Shackleton party camped on pack ice, adrift in open ocean as Erich von Falkenhayn began the Verdun offensive with which he would “bleed France white”. The ice broke up that April, forcing Shackleton and his party into three small lifeboats. Seven brutal days would come and go in those open boats, before the party reached land at the desolate shores of Elephant Island.

The whaling stations at South Georgia Island, some 800 miles distant, were the only hope for survival. Shackleton and a party of five set out on April 24 aboard the 22½’ lifeboat James Caird, as the five-month siege at Kut-al-Amara in Mesopotamia ended with the surrender of 13,000 British and Indian soldiers, to the Turks. 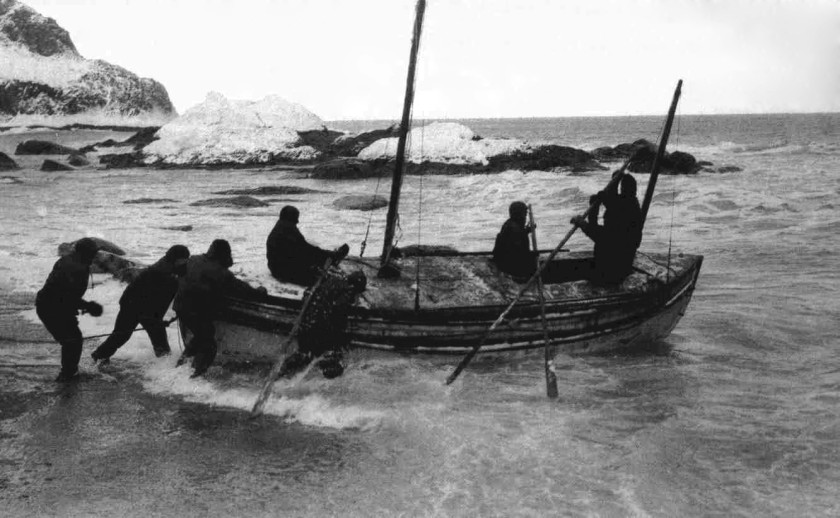 The trio arrived at the Stromness whaling station on May 20, ten days after the temporary German suspension of unrestricted submarine warfare . They must have been a sight, with thick ice encrusting long, filthy beards, and saltwater-soaked clothing  rotting from their bodies. The first people they came across were children, who ran in fright at the sight of them.

The last of the Shackleton expedition would be rescued on August 22, ending the 20-months long ordeal.  Six days later, Italy turned on her future ally and declared war on Germany.  At South Georgia Island, Ernest Shackleton asked how the war had ended. The response hit him like a hammer.  “The war isn’t over. Millions are dead. Europe is mad. The world is mad“. 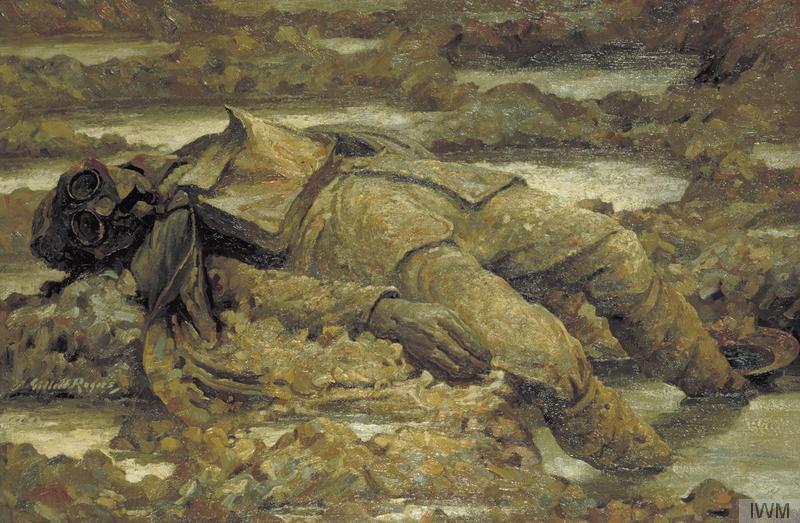 “The coldest temperature ever recorded on Earth was minus 128.56 degrees Fahrenheit (minus 89.2 degrees Celsius), registered on July 21, 1983, at Antarctica’s Vostok station”. – H/T LiveScience.com