Tales come down from the Civil War, of Union troops getting into hives of mountain honey and becoming sick and disoriented, much like Roman troops some two thousand years earlier. 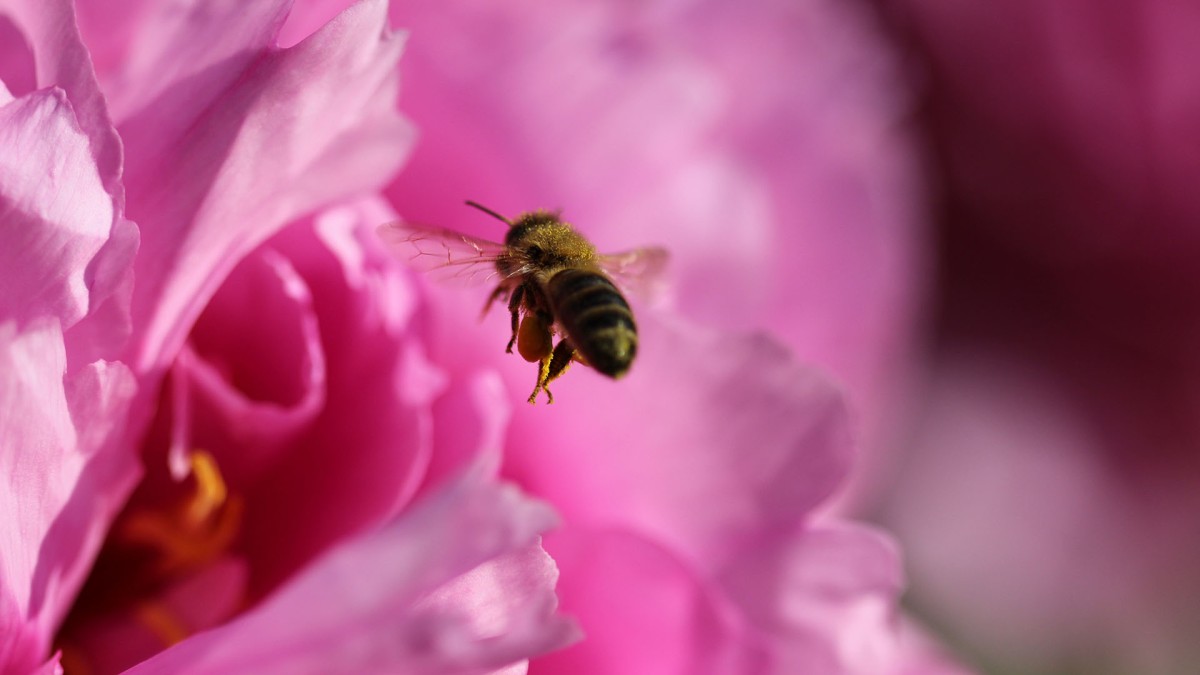 From sniffing glue to licking toads and huffing gasoline, people have thought of crazy and often dangerously stupid ways, of catching a buzz. Three years ago, CNN reported on a child ingesting a few squirts of hand sanitizer, resulting in slurred speech and an inability to walk straight. What do a dozen broke college kids do on a Saturday night? Buy a bottle of gin, and snort it. In some parts of the world, bees pollinate great fields of rhododendron flowers, resulting in a neurotoxic delicacy known as “Mad Honey”.

The Rhododendron genus contains some 1,024 distinct species ranging from Europe to North America, Japan, Nepal and Turkey and grown at altitudes from sea level to nearly three miles. Many Rhododendron species contain grayanotoxins though, in most regions, concentrations are diluted to trace levels. Some species contain significant levels.

Occasionally, a cold snap in the Appalachian Mountains of the Eastern United States will kill off other flowers while leaving Rhododendrons unaffected, resulting in mad honey. Such circumstances are rare. Mad honey is the most expensive in the world, normally selling for around $166 per pound.

When ingested in small doses, grayanotoxins produce feelings of euphoria and mild hallucinations.   Larger doses have toxic effects,  ranging from nausea and vomiting to dizziness, severe muscular weakness and slow or irregular heartbeat and plummeting blood pressure. Symptoms generally last for three hours or so, but may persist for 24 hours or longer. Ingesting large amounts of the stuff, may result in death.

Today, the toxic effects of over ingesting mad honey are primarily found among middle-age males in Turkey and Nepal, where the stuff is thought to have restorative qualities for a number of sexual dysfunctions.

Tales come down from the Civil War, of Union troops getting into hives of mountain honey and becoming sick and disoriented, much like Roman troops some two thousand years earlier.

The Greek historian, soldier and mercenary Xenophon of Athens wrote in 401BC of a Greek army passing through Trebizond in northeastern Turkey, on the way back home. While returning along the shores of the Black Sea, this crew had themselves a feast of honey, stolen from local beehives. For hours afterward, troops suffered from diarrhea and disorientation, no longer able to march or even to stand.

Fortunately, the effects had passed by the following day, before their defeated Persian adversary could learn of their sorry state.  Nearly four hundred years later, Roman troops would not be so lucky.

Gnaeus Pompeius Magnus lived from September 29, 106BC through September 28, 48BC, and usually remembered in English as Pompey the Great.

Following the death of Alexander the Great in 323BC, Alexander’s generals and advisers fell to squabbling over an empire, too big to hold. The period marked the beginning of Hellenistic colonization throughout the Mediterranean and Near East to the Indus River Valley.

Within two hundred years, the Mithradatic Kingdom of Pontus encompassing modern-day Armenia and Turkey, was becoming a threat to Roman hegemony in the east. King Mithradates VI is remembered as one of the most formidable adversaries faced by the Roman Republic, engaging three of the most successful generals of the late Republic in the Mithradatic Wars of the first century.

In 67BC, a Roman army led by Pompey the Great was chasing King Mithridates and his Persian army through that same region along the Black Sea. The retreating Persians laid a trap, gathering honey and putting the stuff out in pots, by the side of the road.

Had any on the Roman side brushed up on their Xenophon, the outcome may have become different.  As it was, Roman troops pigged out and could scarcely defend themselves, against the returning Persians.  A thousand or more Romans were slaughtered, with few losses to the other side.  And all of it, for a little taste of honey.