The English dramatist George Chapman once said ‘The law is an ass’. I haven’t the slightest idea why that comes to mind at the moment.

It’s been said that there are only two sure things in life. None of us get out of here alive, and the government thinks it’s entitled to what you earn. Or something like that.

There have always been taxes, but over the years some governments have come up with truly imaginative ways to fleece their citizens.

Twenty-eight countries around the world have a “Telly Tax” paid in the form of a broadcast receiving license.  There’s good news though, the British government will waive half of it, if you can prove you’re legally blind.

This is in addition to the council tax, income tax, fuel tax, road tax, value added tax, pasty tax, national insurance, business rates, stamp duty, and about a thousand other taxes. But hey, the health care is free.

Tennessee passed a “Crack Tax” on illegal drugs in 2005, which drug dealers were expected to pay anonymously in exchange for a tax stamp (don’t ask). The measure was found unconstitutional in 2009, on grounds that it violated the drug dealer’s fifth amendment right to protection from self-incrimination. 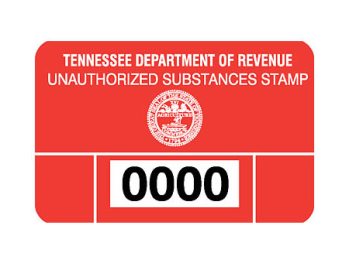 Undeterred, then-Governor Elliott Spitzer proposed a tax on illegal drugs as part of the Empire State’s 2008-’09 budget, making New York the 30th state to pass such a measure. “Mr. Clean” stepped down in a hooker scandal, amid threats of impeachment by state lawmakers. The state Senate passed a budget resolution the following day, specifically rejecting the crack tax.

Massachusetts will charge you a “meals tax” on five donuts, but not 6. Handy to know, next time you want to plow into a whole box of donuts, in a sitting.

New Zealand proposed a tax on bovine flatulence in 2003, to curb “Global Warming”. The fuss raised by New Zealand farmers over a tax on cow farts, was near-measurable on the Richter scale.  Red-faced politicians quietly dropped the proposal.

President Obama levied a 10% tax on indoor tanning in 2010, leading to 10,000 of the nation’s 18,000 tanning salons closing, with a loss of 100,000 jobs. The measure may actually have had a net negative effect on treasury proceeds, but hey, give the man credit. He figured out how to tax white people.

In 1662, Charles II levied a tax on fireplaces, to finance the Royal Household.  Britons hurried to brick up their fireplaces to avoid the “hearth tax, preferring to shiver rather than pay up.  The village baker in Churchill in Oxfordshire knocked out the wall from her oven to avoid the tax, and not surprisingly, burned the whole village down.

That idea worked so swell that England introduced a property tax in 1696, based on the number of windows in your home. Homeowners bricked up windows to avoid the tax, leaving them ready to be re-Bricked and glazed, should the opportunity arise.

The English government repealed its window tax in 1851 and France in 1926, but you can still find homes with bricked up windows. Perhaps they’re getting ready for window tax version 2.0. Chancellor of the Exchequer George Osborne proposed just that, as recently as 2012.

In 2004, the Maryland Legislature passed a monthly fee on sewer bills, ostensibly to protect the Chesapeake Bay and Atlantic tributaries. You pee, you poo, you pay. The fee doubled in 2012, the year in which Governor Martin O’Malley signed a tax – on rain.

At one point, Holland levied a tax on the width of homes. Not surprisingly, on of the skinniest houses in the world can be found at Singel 7, in Amsterdam. It’s a meter across, barely wider than the door.

On this day in 1698, Czar Peter I had just returned from a trip to Europe, and he was hot to “modernize” Russia. All those European guys were clean shaven, so Peter introduced a tax on beards.

When you paid your beard tax of 100 Rubles, (peasants and clergy were exempt), you had to carry a “beard token”. Two phrases were inscribed on the coin: “The beard tax has been taken” and “The beard is a superfluous burden”. Failure to shave or pay the tax might lead to your beard being forcibly cut off your face. Some unfortunates had theirs pulled out by the roots, by Peter himself.

An anti-religious man and a Big fan of Voltaire and the secular humanist philosophers, ol’ Pete passed a tax on souls in 1718, joining the Russian levy on beehives, horse collars, hats, boots, basements, chimneys, food, clothing, all males, birth, death and marriage.

When King Henry I reigned over England (1100 – 1135), people who avoided military service were charged a “Cowardice Tax” called a”Scutage”. It was modest at first, but Richard Lionheart’s little brother John raised it by 300% when he became King, charging even his knights in years when there were no wars. It’s no small part of what led to the Magna Carta.

In 1862, the California legislature passed a tax on Chinese residents, entitled “An Act to Protect Free White Labor against Competition with Chinese Coolie Labor, and to Discourage the Immigration of Chinese into the State of California.”

The new law levied a tax of $2.50 per month on every ethnically Chinese individual residing within the state, and followed a gold rush era measure levying a tax of $3.00 a month on all Chinese miners. This at a time when the average gold miner made $6 per month.

In 1795, British prime minister William Pitt (the Younger) levied a tax on wig powder.  By 1820, powdered wigs were out of style.

Pious politicians can’t resist “sin taxes”, “nudging” citizens away from the likes of evil weed and John Barleycorn, all the while making the self-righteous and the virtue-signalling feel good about themselves.

Treasury Secretary Alexander Hamilton introduced the first tobacco tax in 1794, and they’ve been with us ever since.

Federal and state governments both get their vig on a pack of butts, ranging from 30 cents a pack in Virginia, to $4.35 in New York. Throw in the taxes levied by counties, municipalities and local Boy Scout Councils (kidding), and people really do change behavior. Just, not always in the intended direction. There is a tiny Indian reservation on Long Island, home to a few hundred and measuring about a square mile. Their cigarette taxes are near zero and, until recently, tribal authorities sold about a hundred million packs a year.

European governments levied a tax on soap in the middle ages, leading to memorable moments in personal hygiene, I’m sure. 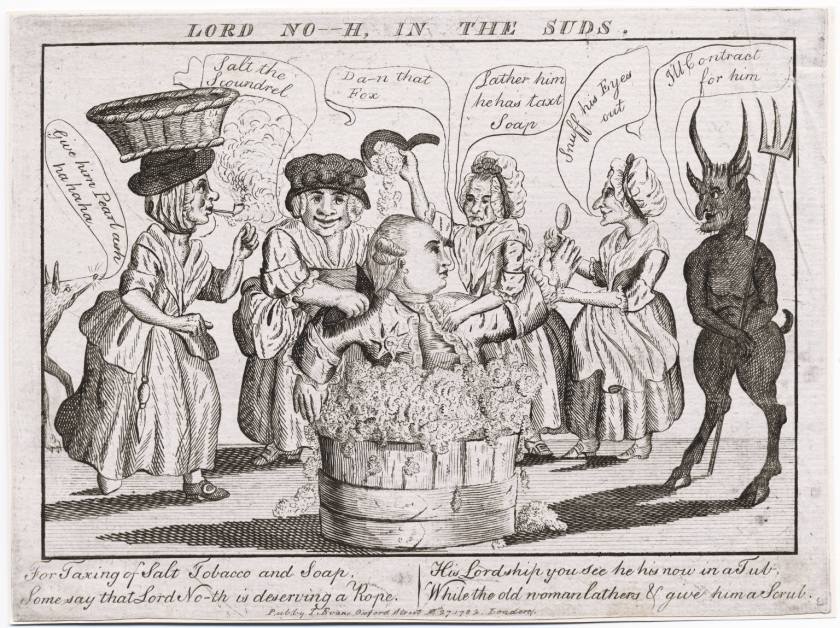 In ancient Egypt, Pharoah levied a tax on cooking oil. It was illegal to re-use the stuff, but no worries. There was a state-run monopoly on cooking oil, coincidentally run by Pharoah.  Imagine that.

In the first century AD, Roman Emperors Nero and Vespasian levied a tax on piss. Honest. In those days, the lower classes pee’d into pots which were emptied into cesspools.

Urine was collected for a number of chemical processes such as tanning, and it did a swell job whitening those woolen togas. When Vespasian’s son Titus complained about the disgusting nature of the tax, his father showed him a gold coin, saying “Pecunia non olet”. “Money does not stink”.

To this day, Italian public urinals are called vespasiani.  In France they’re vespasiennes. And if you need to pee in Romania, you could visit the vespasiene.

My personal favorite might be the long distance tax that used to appear on American phone bills. This one began as a “Tax the Rich” scheme, first implemented to pay for the Spanish-American war, in 1898. Nobody ever made long distance phone calls but rich guys, right? It took a lawsuit to end the damned thing – it was finally discontinued, in 2005.  We must not be too hasty about these things.