The amphibious invasion which began this day on the beaches of Normandy, was the culmination of the largest single endeavor in human history.

The amphibious invasion which began this day on the beaches of Normandy, was the culmination of the largest single endeavor in human history.

3,200 reconnaissance missions were launched leading up to the invasion, to photograph vital locations. Other landing sites were considered, in fact Adolf Hitler expected the invasion to take place at Calais. Normandy was chosen because defenses were lighter, and because advancing troops would have fewer rivers and canals to cross.

“Exercise Tiger”, an earlier practice landing on the beaches of Slapton, killed more Americans than many full-scale battles.

Five landing zones were selected along a 50-mile stretch of beach. Americans would attack at two points code named Utah and Omaha, British troops at Gold and Sword, and Canadian troops at Juno. 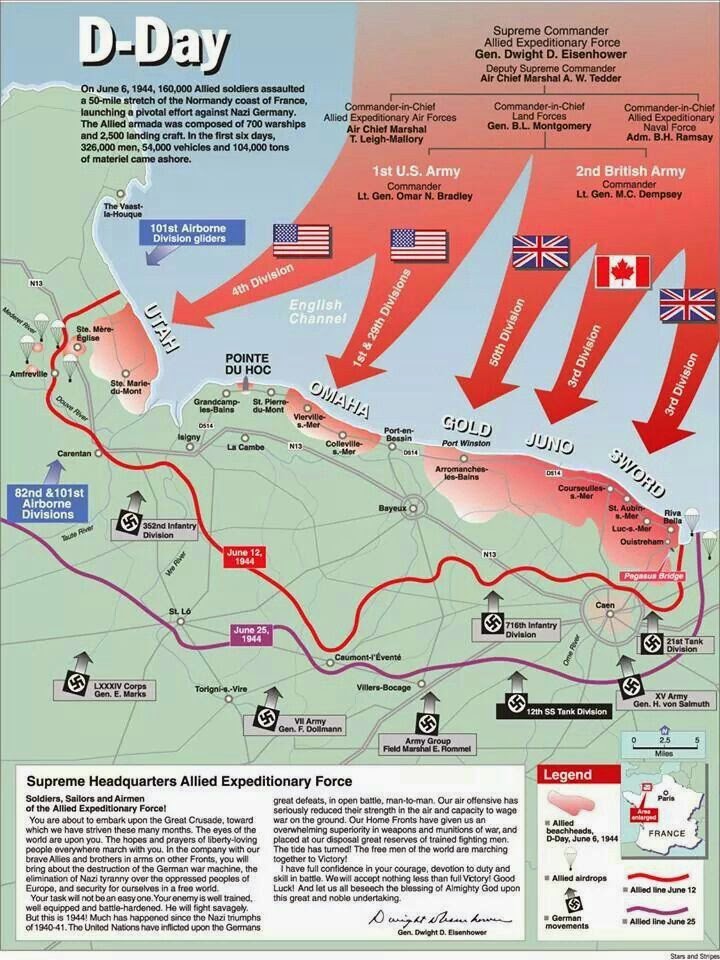 On the eve of the invasion Eisenhower told his troops: “You are about to embark upon a great crusade, toward which we have striven these many months. The eyes of the world are upon you.” Conscious of his own role in the disastrous landings at Gallipoli of the earlier war, a nervous Winston Churchill said to his wife, Clementine, “Do you realize that by the time you wake up in the morning 20,000 men may have been killed?”

The invasion began in the early morning hours with 1,200 planes delivering gliders and parachute troops of the 82nd and 101st Airborne Infantry. Eight different navies made up the invasion fleet, the sun rising that morning on 6,939 vessels along the coast of France. 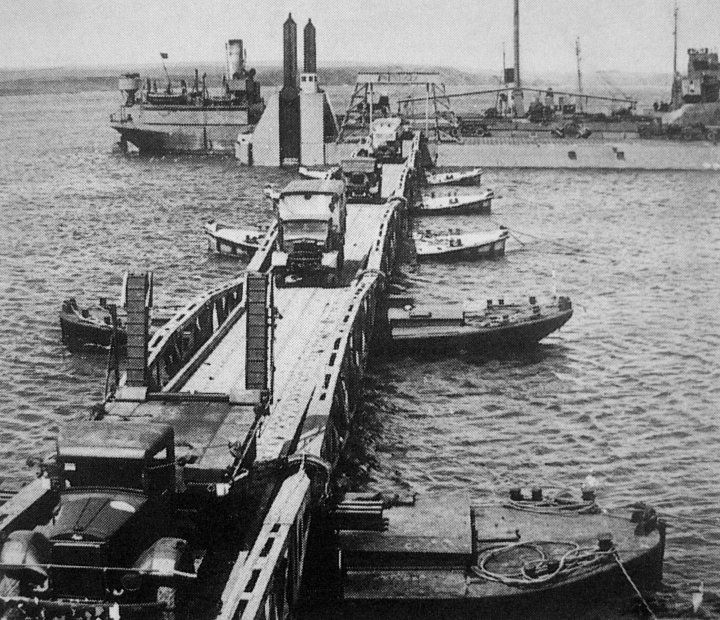 There were the “Mulberries”, the great steel structures built to form temporary harbors for landing vehicles and equipment, and floated across the 25 miles of the English Channel. By July 4, over a million men, 148,000 vehicles, and 570,000 tons of supplies had passed over them to the beaches. 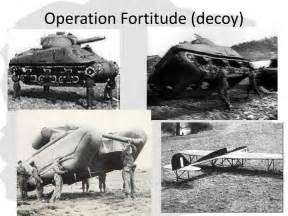 It was impossible to assemble the pieces of such a massive undertaking in secret, so an elaborate ruse called “Operation Fortitude” was launched to divert attention from the real objective. Fake field armies were assembled in Edinburgh, Scotland and the south coast of England, threatening attack on the coasts of Norway and the Pas de Calais. The real General George S. Patton was put in charge of the fake First US Army Group (FUSAG). The allied “Twenty Committee”, represented by its roman numerals “XX”, controlled a network of double agents, making the deception so complete that Hitler personally withheld critical reinforcements until long after they would have made a difference. It’s where we get the term “Double Cross”.

What had seemed like an inexorable Nazi tide had begun to slow with the reversal of the German armies in Soviet Russia and North Africa. The allies had gained their first European toehold with a successful landing in Italy nine months earlier. It had been 5 years since the beginning of World War II, 4 years almost to the day, since the National Socialist regime of Adolf Hitler had hurled the English and French armies from the beaches of Dunkirk. The Soviet Union had joined the side of the Allies 3 years earlier, and the United States 2½. The entire European subcontinent was either neutral or under Nazi domination.  The Allies needed to break down the door to get back in. 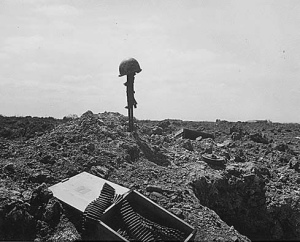 Supreme Headquarters Allied Expeditionary Force (SHAEF) commander Dwight D Eisenhower had planned to launch the invasion on the 5th, but the weather was working against it. The invasion couldn’t be held for long, it had to be launched or turned back.

Allied troop convoys were at sea on the 4th, and the full moon which would bring high tides would soon be over. There was finally a break in the forecast, and the invasion began shortly after midnight.

Eisenhower had written two letters.  Only one would be delivered to his superior in Washington, DC, Army Chief of Staff, General George C. Marshall. The first announced the success of the invasion, the second taking personal responsibility for its failure. “Our landings in the Cherbourg-Havre area have failed to gain a satisfactory foothold and I have withdrawn the troops. My decision to attack at this time and place was based upon the best information available. The troops, the air and the Navy did all that bravery and devotion to duty could do. If any blame or fault attaches to the attempt it is mine alone.” Eisenhower dated the letter July 5 instead of June 5, a small indication of the enormous pressure the man was under.

Over 9,000 Allied soldiers were killed or wounded on that first day.  Almost a year of hard fighting remained before VE Day:  Victory in Europe.  On this day, General Eisenhower would be able to keep that second message, in his pocket.