For POWs of officer rank, escape was the first duty. 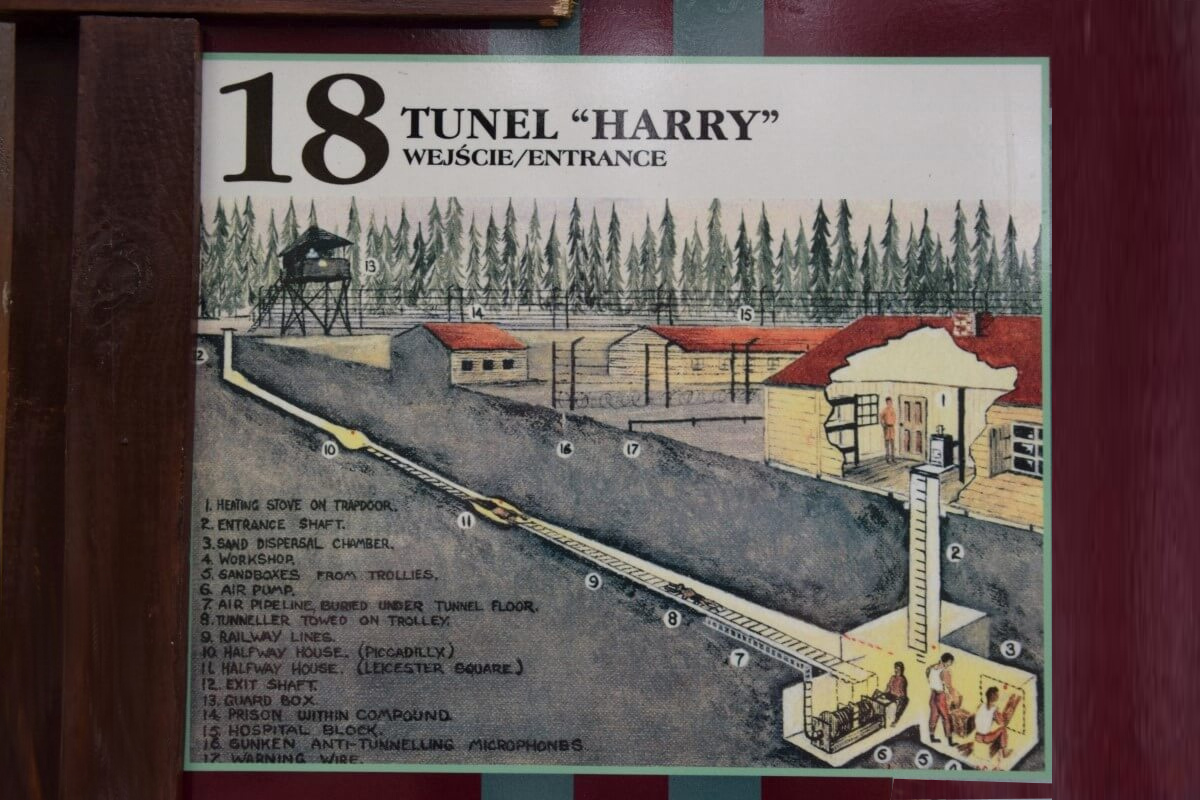 Stalag Luft III was a German POW camp in the province of Lower Silesia, built to house captured Allied airmen.  The first “Kriegsgefangene” (POWs), arrived on March 21, 1942. The facility would grow to include 10,949 “kriegies”, comprising some 2,500 Royal Air force officers, 7,500 United States Army Air officers, and about 900 from other Allied air forces. 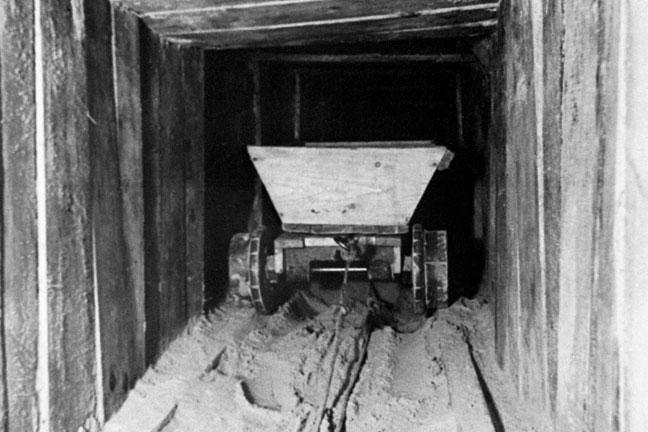 A Trojan horse was more like it. Every day, the horse would be lugged out to the perimeter. Above ground, prisoners’ gymnastic exercises masked the sound while underground, kriegies dug with bowls into the sand, using the horse itself to hide diggers, excavated soil and tools alike.  Iron rods were used to poke air holes to the surface.

For POWs of officer rank, escape was the first duty. Roger Bushell escaped twice and almost made it, but each time his luck deserted him. By October, Bushell found himself in the north compound of Stalag Luft III, where British officers were held.

By the following spring, Bushell had concocted the most audacious escape plot in the history of World War Two. “Everyone here in this room is living on borrowed time”, he said. “By rights we should all be dead! The only reason that God allowed us this extra ration of life is so we can make life hell for the Hun… In North Compound we are concentrating our efforts on completing and escaping through one master tunnel. No private-enterprise tunnels allowed. Three bloody deep, bloody long tunnels will be dug – Tom, Dick and Harry. One will succeed!” 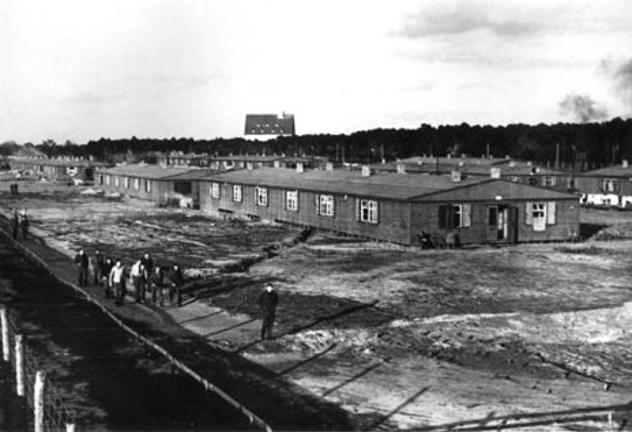 The effort was unprecedented. Previous escape attempts had never involved more than twenty individuals. Bushell, soon to be known by the code name “Big X” was proposing to get out with two hundred. 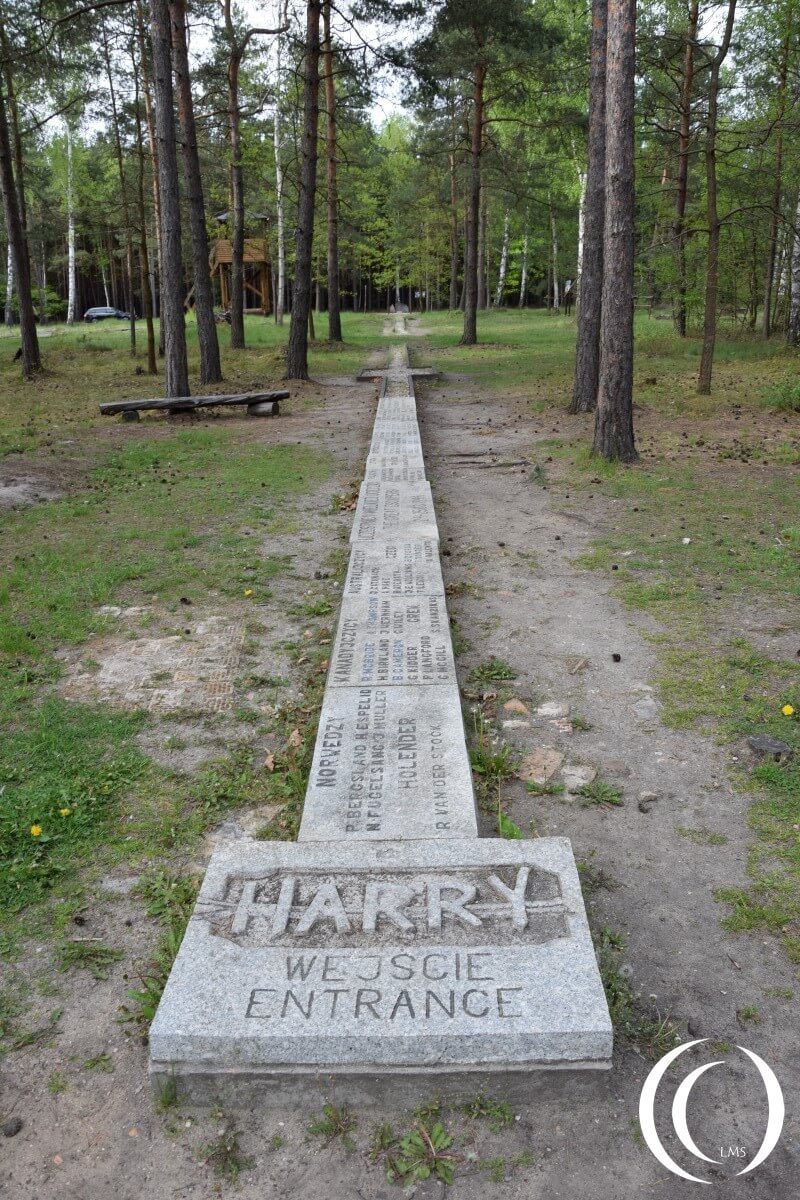 Of fifteen hundred prisoners in the compound, six hundred were involved in the attempt.  200 “penguins” made 25,000 trips into the prison yard, sacks sewn from the legs of long underpants, disposing of soil.  The tunnels were some kind of engineering marvel.  30′ down to avoid seismic detection equipment, and only two-feet square, the three tunnels extended outward for the length of a football field and more.

Penguins were running out of places to put all that soil, around the time the camp was expanded to include “Dick’s” planned exit-point.  From that time forward, “Dick” was refilled from the other two.  “Tom” was discovered in September 1943, the 98th tunnel in the camp to be found out.

Flight Lieutenant Nathaniel Flekser reflected on his own experience: “How lucky I really was dawned on me when I later met RAF prisoners who were shot down while on bombing missions over Germany. They were attacked by angry civilians, brutally interrogated by the Gestapo, and packed into cattle cars. One crew was thrown into a furnace.” H/T warfarehistory.com

The escape was planned for the good weather of summer, but a Gestapo visit changed the timetable.  “Harry” was ready by March.   The “Great Escape” was scheduled for the next moonless night.  March 24-25, 1944.

Contrary to the Hollywood movie, no Americans were involved in the escape.  At that point, none were left in camp.

The great escape was doomed, nearly from the start.  First the door was frozen shut, then a partial collapse required repair.  The exit came up short of the tree line, further slowing the escape.  When guards spotted #77 coming out of the ground, it was all over.

In the end, only three of the 76 made it to freedom:  Norwegians Per Bergsland and Jens Muller made it back to England via Sweden.  Dutch pilot Bram van der Stok made it to Gibraltar.   Hitler personally ordered the execution of the other 73, 50 of which were actually carried out. 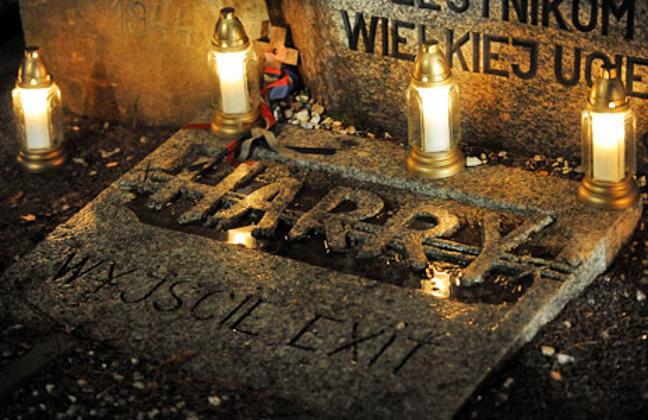 General Arthur Nebe is believed to have personally selected the 50 for execution.  They were 22 Brits (including Bushell), 6 Canadians, 6 Poles, 4 Australians, 3 South Africans, 2 Norwegians, 2 New Zealanders, and one man each from Belgium, Czechoslovakia, France, Greece, and Lithuania.  All but seven were RAF airmen.

Nebe himself was later implicated in the July 20 plot to assassinate Adolf Hitler and executed on this day in 1945.  Roger “Big X” Bushell and his partner Bernard Scheidhauer were caught while awaiting a train at the Saarbrücken railway station.  They were murdered by members of the Gestapo on March 29, who were themselves tried and executed for war crimes, after the German surrender.

Dick Churchill was an HP.52 bomber pilot and RAF Squadron Leader.  One of the 76 who escaped, Churchill was recaptured three days later, hiding in a hay loft.  In a 2014 interview, Churchill said he was fairly certain he’d been spared execution, because his captors thought he might be related to Prime Minister Winston Churchill.

The last surviving veteran of the daring escape which inspired the 1963 movie died at his home near Crediton, Devon, England, on February 12.  Five weeks ago.  Dick Churchill was ninety-nine years old.

Rumors that Stalag Luft III’s American POWs were to be moved to another compound sped up work on Tom, raising German suspicions and leading to the tunnel’s discovery in September 1943. The tunnel was blown up using dynamite, causing a nearby guard tower to sink into the hole. The discovery was bad news for the Kriegies, but no end of amusement from watching how much work went into rebuilding that tower.