Five states ratified the new constitution in quick succession. Others wanted the document to specify those powers left un-delegated to the Federal government, be reserved to the states. 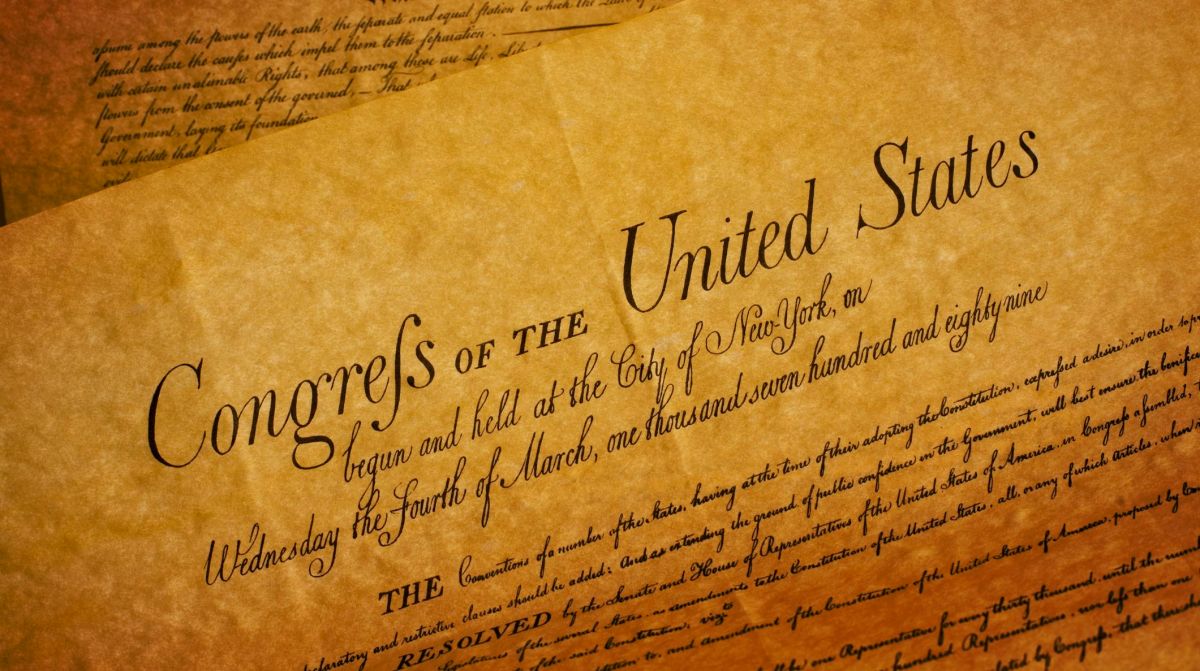 The Founding Fathers ratified the United States Constitution on June 21, 1788.  In so doing, our forebears bestowed on generations yet unborn, a governing system unique in all history.  A system of diffuse authority, checks and balances and authority delegated but Never relinquished, by a sovereign electorate.

The American system is often described as “democracy”, but such a description is in error.  Four wolves and a lamb voting on what to eat for dinner, is democracy.  The genius of the founders is demonstrated in a system which protects the rights of All citizens, including that one.  The proverbial lamb. The specifics are enumerated in our bill of rights, twelve amendments adopted by the first Congress on this day in 1789, and sent to the states for ratification. 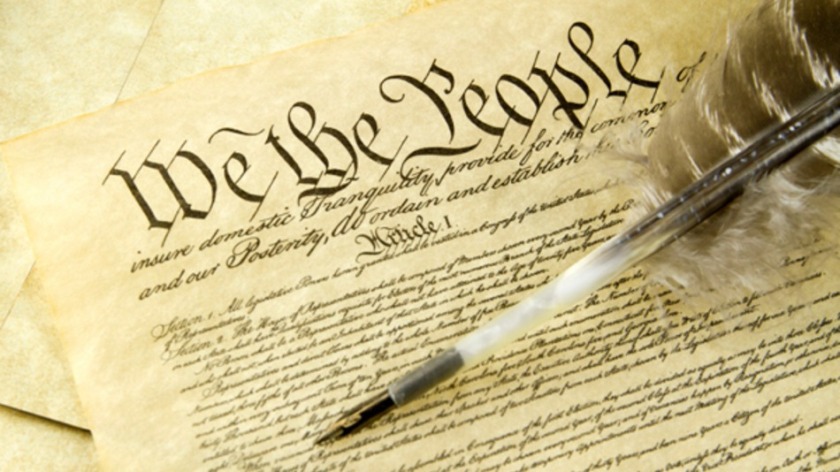 Even at the Constitutional Convention, delegates expressed concerns about the larger, more populous states holding sway, at the expense of the smaller states. The “Connecticut Compromise” solved the problem, creating a bicameral legislature with proportional representation in the lower house (House of Representatives) and equal representation of the states themselves in the upper house (Senate).

The 62nd Congress proposed a Constitutional amendment in 1912, negating the intent of the founders and proposing that Senators be chosen by popular election.  The measure was adopted the following year, the seventeenth amendment having been ratified by ¾ of the states.  Since that time, it’s difficult to understand what the United States Senate even is, an institution neither democratic nor republican, but I digress.

Five states: Delaware, Pennsylvania, New Jersey, Georgia, and Connecticut, ratified the document in quick succession. Some states objected to the new Constitution, especially Massachusetts, which wanted more protection for basic political rights such as freedom of speech, religion, and of the press. These wanted the document to specify, that those powers left un-delegated to the Federal government, were reserved to the states.

A compromise was reached in February, 1788 whereby Massachusetts and other states would ratify the document, with the assurance that such amendments would immediately be put up for consideration.

With these assurances, Massachusetts ratified the Constitution by a two-vote margin, followed by Maryland and South Carolina. New Hampshire became the ninth state on June 21. The new Constitutional Government would take effect on March 4 of the following year.

It’s interesting to note the priorities of that first Congress, as expressed in their original 1st and 2nd amendments.  As proposed to the 1st Congress, the original 1st amendment dictated apportionment of representation. It was ratified by only 11 states, and technically remained pending. Had the states ratified that original first amendment, we would now have a Congress of at least 6,345 members, instead of the 535 we currently have.

The original 2nd amendment was an article related to Congressional compensation, that no future Congress could change their own salaries.   The measure would in fact, pass, becoming the 27th amendment in 1992.  Following a ratification period of 202 years, 7 months, and 10 days.