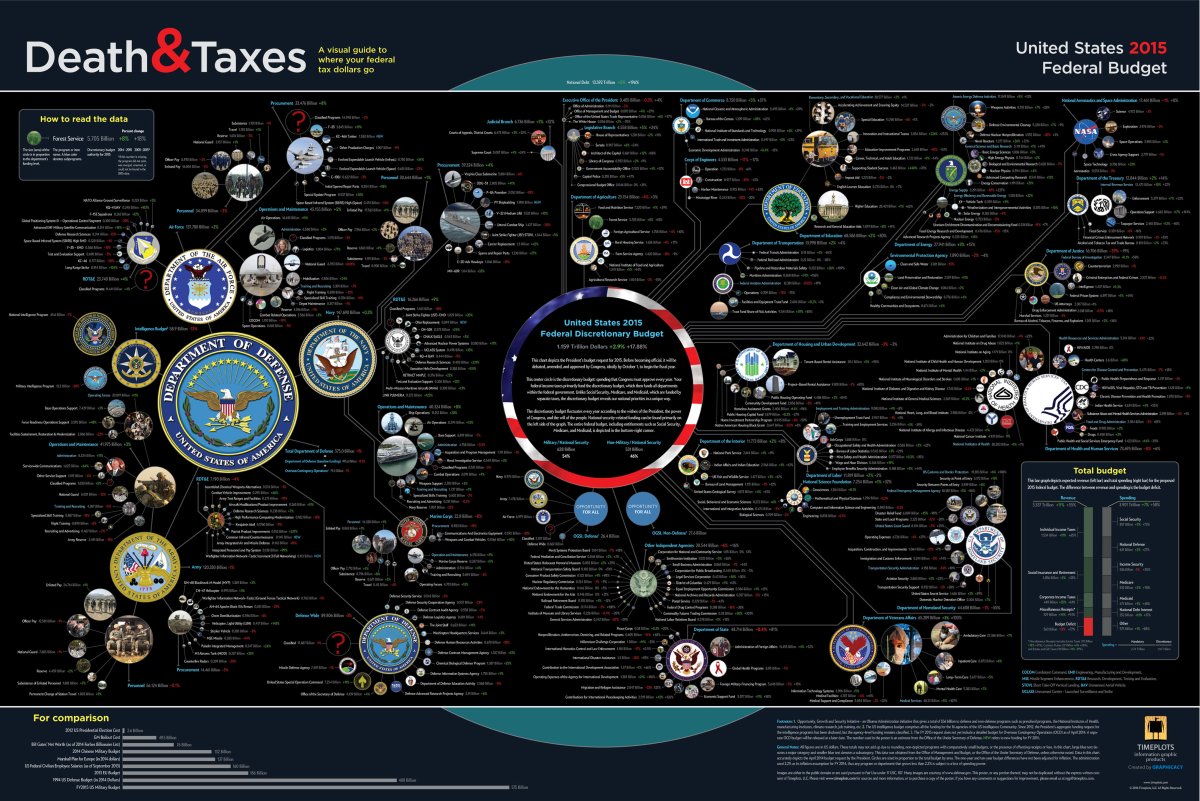 In the age of Edward the Confessor somewhere in the English midlands, there lay the Kingdom of Mercia. It was 1040 or thereabouts and Leofric, Earl of Mercia, had a problem. Leofric was the kind of ruler who never saw a tax he didn’t like, his latest the “Heregeld”, a tax to pay for the King’s bodyguard.  The Earl’s wife  Godgyfu had other ideas, her name in the Olde English, signifying “Gift of God”.  Today, we call her “Godiva”.

Take pity on the people of Coventry, Godiva said, they are suffering under all this oppressive taxation.

A guy can only take so much, even if he IS an Earl. Tired of his wife’s entreaties, Leofric agreed to repeal the tax on one condition; that Godiva ride a horse through the streets of town, dressed only in her birthday suit.  Lady Godiva took him at his word.  She issued a proclamation requiring all townspeople to stay indoors and shut their windows, so it was she took her famous ride through Coventry.

The story probably isn’t true, any more than the one about Tom, the guy who drilled a hole in his door so he could watch and lost his sight at what he saw.  But a thousand years later, we still use the term “Peeping Tom”.

On December 31, 1695, King William III decreed a 2 shilling tax on each house in the land. Never one to miss an opportunity to “stick-it-to-the-rich”, there was an extra tax on every window over ten, a tax which would last for another 156 years.

It must have been a money maker, because the governments of France, Spain and Scotland followed suit. To this day, you can see homes where owners have bricked up windows, preferring darkness to the payment of yet another tax. 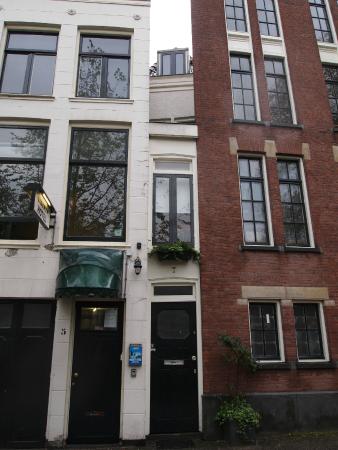 In Holland, they used to tax the frontage of a home, the wider your house the more you paid. If you’ve ever been to Amsterdam, narrow houses rise several stories, with hooks over windows almost as wide as the building itself. These are used to haul furniture up from the outside, since the stairways are too narrow. The narrowest home in Amsterdam can be found at Singel #7, the house itself barely wider than its own front door.

You can find the same thing in the poorer quarters of New Orleans, where the “shotgun single”, a home so narrow you can fire a shotgun in the front door and pellets will go out the back, and the “Camelback” (second story out back) are the architectural remnants of long-dead taxation policy. 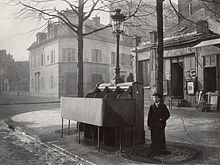 The Roman Emperor Vespasian who ruled from 69 to 79AD, levied a tax on public toilets. When Vespasian’s son, the future Emperor Titus wrinkled his nose, the old man held a coin under the boy’s nose. “Pecunia non olet”, he said.  “Money does not stink”.  2,000 years later, the name remains inseparable from public urinals. In France, the er…pissoir… is called vespasiennes, in Italy vespasiani.  If you need to piss in Romania you could go to the vespasiene.  History fails to record the inevitable push-back on Vespasian’s toilet tax, but I’m sure that ancient Romans had to look where they walked.

Environmentalist types in Venice, Italy have been pushing a tax on tourism, claiming the city’s facing “an irreversible environmental catastrophe as the subsequent increase in water transport has caused the level of the lagoon bed to drop over time”. Deputy mayor Sandro Simionato said that “This tax is a new and important opportunity for the city,” explaining that it will “help finance tourism”, among other things. So, the problem borne of too much tourism is going to be fixed by a tax to help finance tourism.  I think. Or maybe it’s all just another money grab. 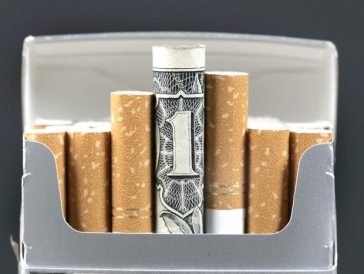 As of December 2015, state and territory tax rates on cigarettes ranged from 17¢ per pack in Missouri to $4.35 in New York, on top of federal, local, county, municipal and local Boy Scout council taxes (kidding).  Philip Morris reports that taxes run 56.6% on average, per pack. Not surprisingly, tax rates make a vast difference in where and how people buy cigarettes.  There is a tiny Indian reservation on Long Island, measuring a few miles square and home to a few hundred people. Tax rates are close to zero there, on a pack of butts.  Until recent changes in tax law, the tiny reservation was selling 100 million cartons per year.

Back in 2013, EU politicians were discussing a way of taxing livestock flatulence, as a means of curbing “Global Warming”.  At that time there was an Australian ice breaker, making its way to Antarctica to free the Chinese ice breaker that got stuck in the ice trying to free the Russian ship full of environmentalist types.  They were all there to view the effects of “Global Warming”, until they got stuck in the ice.

Honest.  I wouldn’t kid you about a thing like that.