When it comes to loyalty, it’s hard to beat the love of a dog. 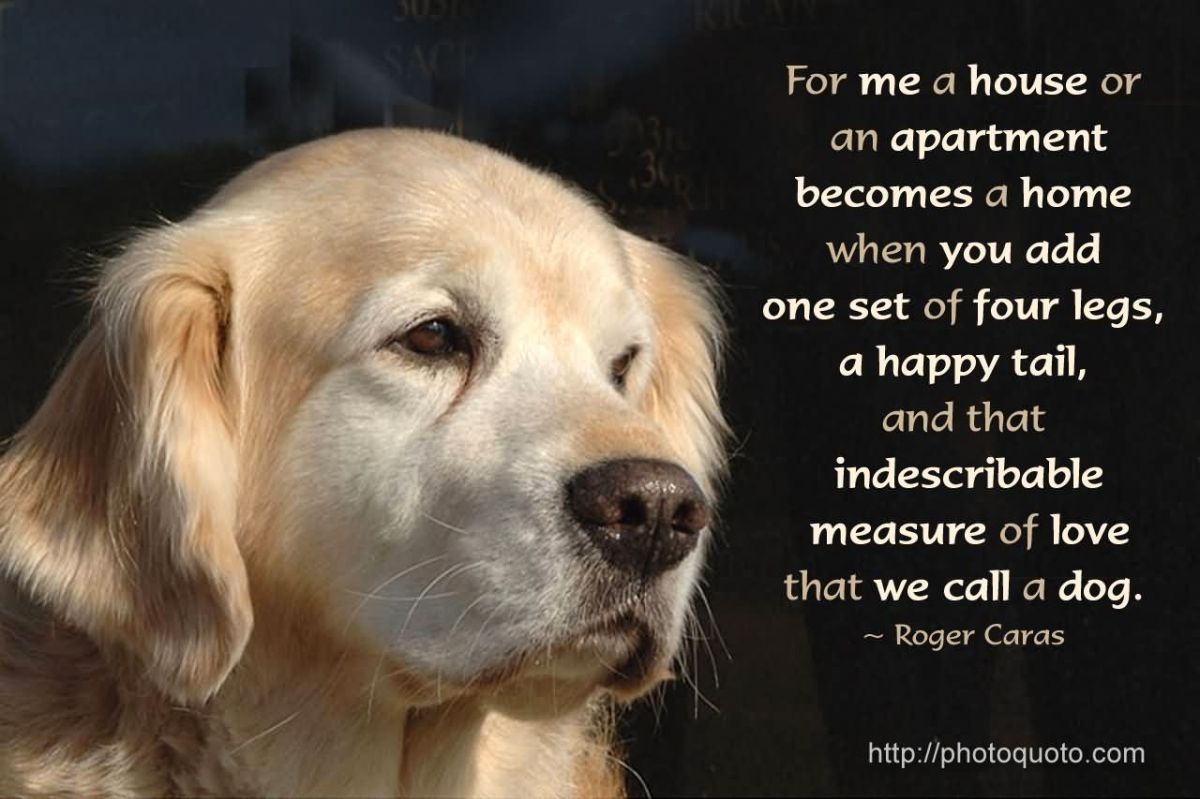 According to National Geographic, “Wolves were the first animal to be domesticated, sometime between 33,000 and 11,000 years ago“. The first wolf may have approached some campfire, looking for a morsel.  Maybe someone took in a sick or injured pup. Wolf packs may have shadowed human hunting parties, the two groups learning to work together for their mutual benefit. The facts are lost to history, but one thing is certain. When it comes to loyalty, it’s hard to beat the love of a dog.

Miguel Guzmán of Cordoba Argentina, died in 2006. The following day Capitán, the family’s German Shepherd, disappeared. Mrs. Guzmán and the couple’s son searched all day, until the dog arrived at the cemetery. Forty-five minutes away. No one knows how he got there. The family claims they didn’t bring him. Cemetery director Hector Baccega remembers when he first saw the dog: ‘He turned up here one day, all on his own, and started wandering all around the cemetery until he eventually found the tomb of his master”.

Capitán was brought home but he was back, the following day. Baccega describes what has since become, routine: “During the day he sometimes has a walk around the cemetery, but always rushes back to the grave. And every day, at six o’clock sharp, he lies down on top of the grave [and] stays there all night”.

Capitán lived to fifteen or sixteen, old for a large breed, and died in February 2018, in the cemetery in which he had lived. He was crippled and mostly blind when he went to join his “Dad”.  Who knows. I certainly don’t. Maybe they really Are together again.

“Greyfriar’s Bobby” was a Skye Terrier in 19th-century Edinburgh, who waited 14 years by the grave of his owner, Police nightwatchman, John Gray.  He died there in 1872 and was buried in the Greyfriars Kirkyard, not far from where his master lay.

Artist William Brodie created a life-sized likeness atop the Greyfriars Bobby Fountain in Edinburgh. Paid for by local aristocrat Baroness Burdett-Coutts, the memorial was dedicated on this day, in 1873

Hachikō, an Akita known to Japanese children as chūken Hachikō (“faithful dog Hachikō”), used to tag along with his owner Hidesaburō Ueno, a professor of agriculture at Tokyo University. Ueno would commute to work and every evening, Hachikō would wait at the Shibuya Station, for the professor’s return. Hidesaburō stopped coming home in May 1925, when a cerebral hemorrhage took him away, while delivering a lecture. Every day for nine years, nine months and fifteen days, the golden colored Akita appeared at Shibuya Station, precisely on time for that evening train.

Ruswarp was a fourteen-year old Border Collie who went hiking with Graham Nuttall on January 20, 1990 in the Welsh Mountains, near Llandrindod. On April 7, a hiker discovered Nuttall’s body near a mountain stream. The dog had been standing guard, for eleven weeks.  Ruswarp was so weak he had to be carried off the mountain and died, shortly thereafter.  Today there’s a small monument in his memory, on a platform near the Garsdale railway station.

In the early morning hours of August 6, 2011, 30 American military service members including 22 US Navy SEALs were killed along with eight Afghans, SEAL Team 6 handler John “Jet Li” Douangdara and his Military Working Dog (MWD) “Bart”. The Chinook helicopter in which they were riding, was shot down by a rocket-propelled grenade in the Kunar Province, of Afghanistan.

To anyone around at that time, the images of “Hawkeye”, together for the last time with slain Navy SEAL Jon Tumilson,  are hard to forget.

In 1936 there was a sheep dog called “Shep” belonging to a herder whose name is lost to history. It was near Fort Benton, in Montana.

The man fell ill and was taken, to a local hospital. For over a week, Shep waited at the hospital, for his master to return. On the 11th day the man died, his casket taken to the local train station and placed in the cargo hold, to be returned home for burial.

Shep was there throughout and watched the train chug away with the body of his “Dad”. He’d return to that hospital door where a kindly nun would feed him a scrap, but every time he heard that train whistle, there was a sheepdog waiting at the station.

In those days, there were four trains a day. For nearly six years, Shep returned to the station, every time he heard that whistle. He even dug a den for himself, near the track.

Passengers took the Havre to Great Falls rail line just to see the dog. Shep received so much fan mail, the Great Northern Railroad assigned a secretary to write responses.

In time, the dog wasn’t quite so fast as he used to be, his hearing not so good.  On January 12, 1942, “Forever Faithful” Shep was struck and killed on the tracks, waiting for a man who could never return.

Stories such as these are enough to fill a book, if not a library.  I see a bumper sticker sometimes, in traffic.  I’m not a big one for those things but, if I were.  This would be my first:  “Lord, make me half the man my dog thinks I am“.