It is often said that, when governments make war, it’s the everyday John and the Nigel, the Fritz and the Pierre down the street, who must do the fighting, the bleeding and the dying.  It might well be added, that it is left to the mice, to pick up the pieces. 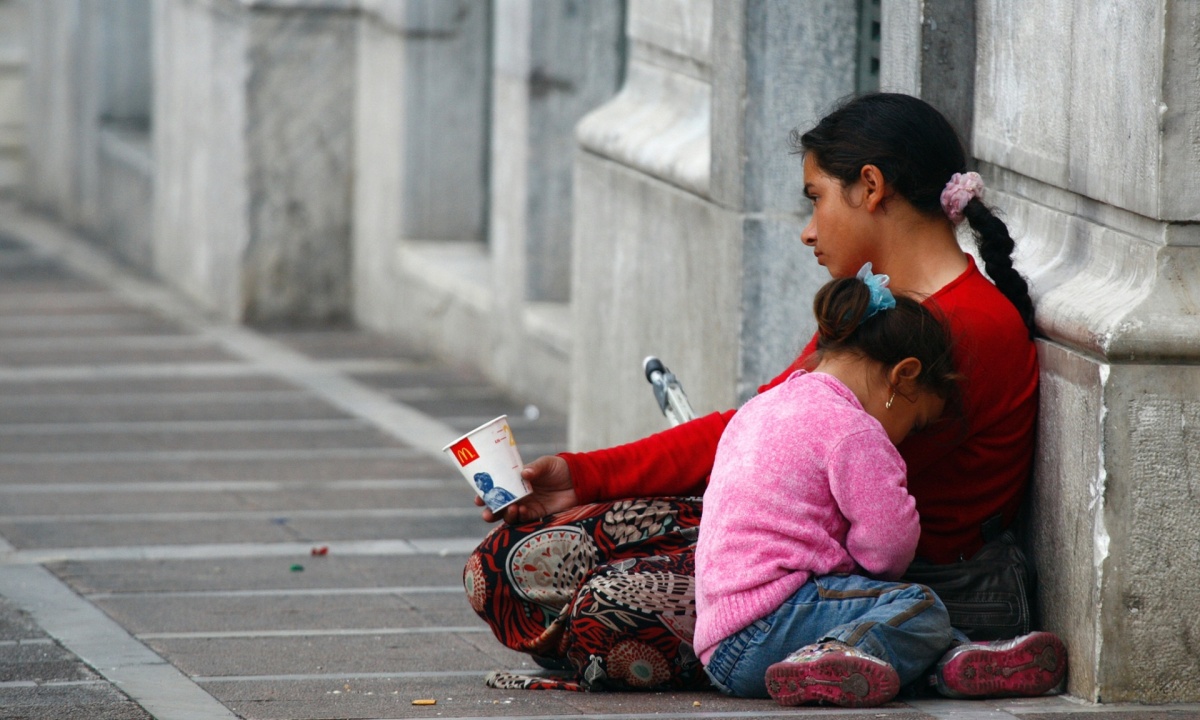 Little is written in times of war, about the Innocents. The proverbial mice trying to go about their business, amidst the combat of elephants. What then is to be made of the innocent who exists, only as the result of that war?

Throughout history and across cultures, having a child by a member of a hostile force is looked upon as a grave betrayal of social values.  Often, such parents (usually women) are shunned by neighbors and even family.  “War children” are ostracized and bullied, or worse.

Following liberation, French women were beaten and humiliated in the streets, their heads shaved, for being “collaborators” with their German occupiers.

On the Eastern Front of WW2, combat between Nazi Germany and the Soviet Union had long taken on shades of a race war, Slav against Teuton, in a paroxysm of mutual extermination that is horrifying, even by the hellish standards of that war.  Soviet soldiers committed prodigious numbers of rapes on German and Austrian women, and even Soviet women released from work camps.  Historian Geoffrey Roberts writes that 70,000–100,000 such rapes took place in Vienna, alone.

Propaganda banners and posters appeared all over the Soviet-occupation zone and later East Germany, proclaiming the heroism of those who had smashed the Nazi war machine and paved the way to Soviet-German friendship.  The plight of tens of thousands of the mostly fatherless “Russian children”,  was taboo. 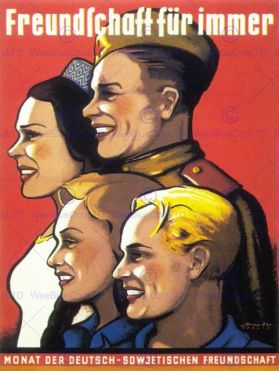 Sixty-five years later, Jan Gregor of the East German state of Brandenburg, can still remember the day his mother told him that she’d been “made pregnant by force”.  He was five, at the time.

An estimated 100,000 “Amerasian” children were born to Asian mothers and US servicemen during WWII, the Korean War, and war in Vietnam.

37,000 or more children were fathered by American soldiers and German & Austrian women in the 10 years following the German surrender.  Food and sex became principle units of  currency in a growing black market.  Cigarettes were widely referred to as “frau bait.”

Locals disapproved of such relations, not only because Americans had recently been their enemies, but also because such children often became “wards of the state” in local economies severely impoverished by war.

The situation for children fathered by black GIs called Negermischlinge (“Negro half-breeds”) was particularly difficult, in what was then a nearly-racially homogeneous society.  Even in cases where the father wanted to marry the mother of his child, Army policy prohibited interracial marriages, until 1948.  Some were eventually adopted by African-American couples and families in the United States.  The plight of black German-speaking children trying to get by in post-war America, is a tale that is yet to be told.

Military forces of Nazi Germany invaded the Scandinavian Kingdoms of Denmark and Norway on April 9, 1940.  Denmark fell in a day and Norwegian armed resistance ceased within two months, when civil rule passed to the Reichskommissariat Norwegen (Reich Commissariat of Norway).

The neutral Scandinavian countries remained under Wehrmacht occupation, for the following five years.

Sometimes, relationships formed between German occupying forces and native women.  The racially obsessed Nazi regime was happy to encourage such relations, particularly in Norway, where local women were considered to be of pure, “Aryan” stock.

“Lebensborn”, the SS-initiated, state-supported association whose goal it was to raise the birth rate of the “Master Race” began on December 12, 1935.  The first such Birth House outside of German soil opened in Norway, within a year of the invasion.

Some such relationships were consensual.  Many were anything but.  Some 10,000 to 12,000 children were born of Norwegian women and German fathers, the most famous being Anni-Frid Synni Lyngstad of ABBA, who was forced to flee Norway after the war for fear of reprisals.

For nearly a thousand years, the administration of Iceland was all but indistinguishable from that of Denmark and Norway.  An Act of Union established Iceland as a fully sovereign state in 1918, an independent country in a Personal Union through a common monarch, with the Kingdom of Denmark. 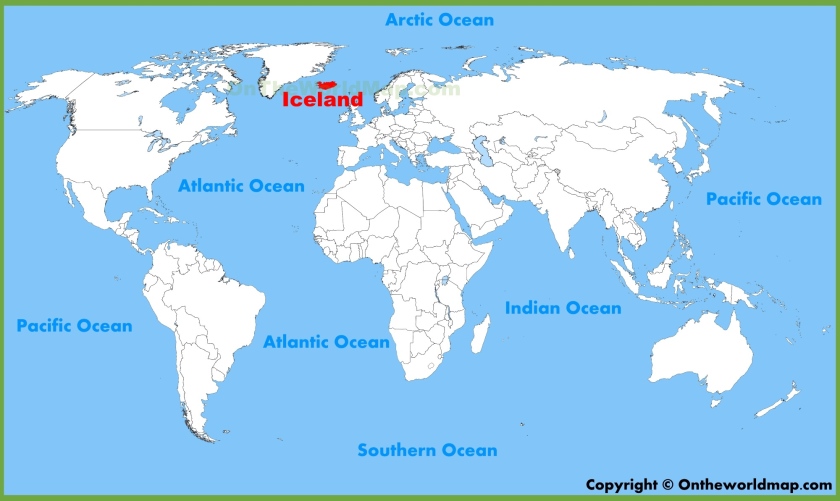 Alarmed at the possibility of a German military presence in Iceland, British authorities invited the neutral nation to join the war as “as a belligerent and an ally,” following the collapse of Denmark. The invitation was rejected, and the UK invaded Iceland on May 10, an initial force of 746 British Royal Marines disembarking at the Icelandic capital of Reykjavík.

The British invasion of Iceland never resembled the “shooting war” in Europe.  The government complained that its neutrality had been “flagrantly violated” and demanded compensation, but principle opposition took the form of hordes of civilians, crowding in to see what was going on.  Many locals learned they had been invaded, only on seeing a single British aircraft – at that time the only airplane in Iceland. 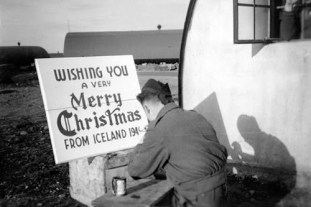 Icelandic public opinion was sharply divided at the invasion and subsequent occupation.  Some described this as the “blessað stríðið”, the “Lovely War”, and celebrated the building of roads, hospitals, harbors, airfields and bridges as a boon to the local economy.  Many resented the occupation, which in some years equaled 50% of the native male population.

Sexual relationships between foreign troops and local women were severely frowned upon, such women often subjected to what might indelicately be described as “slut-shaming”.  In 1941, the Icelandic Minister of the Judiciary investigated “The Situation”.  Upset that foreign troops were “taking away” women from friends and family. Police investigated over 500 women for sexual relations with soldiers.  Most were determined to be consensual.  Two facilities opened to house such women in 1942, but closed within a year.

It is often said that, when governments make war, it’s the everyday John and the Nigel, the Fritz and the Pierre down the street, who must do the fighting, the bleeding and the dying.  It might well be added, that it is left to the mice, to pick up the pieces.