Tomochichi presented a symbol of power to the King of England, a bald eagle feather, the first time this symbol of our nation was connected to the American colonies. 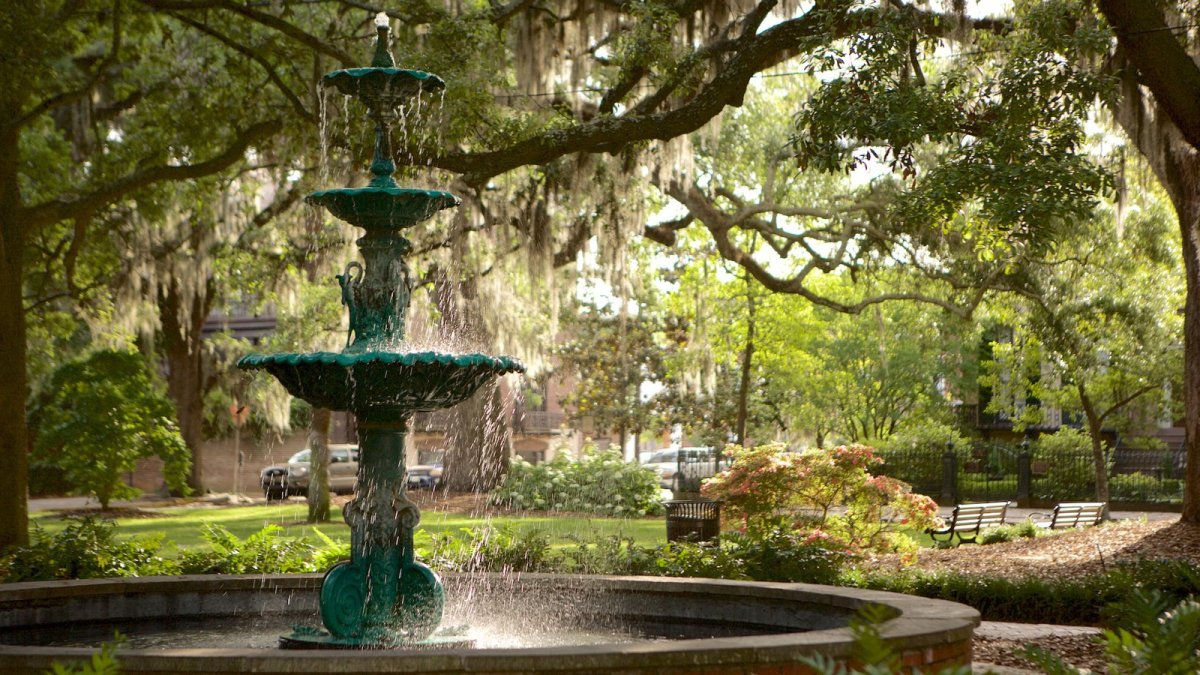 In 1727 England, the anonymously published book “The Sailor’s Advocate”, argued for improvements in the terrible working conditions, that sailors of the day were forced to endure.

The pamphlet’s “unknown” author was James Oglethorpe, a crusader, an idealist, and member of the British Parliament.  Oglethorpe saw urbanization as the great evil of his day, the stripping of the productively employed from the countryside, while depositing them in cities with no opportunity for meaningful work.

Oglethorpe chaired a committee on prison reform the following year, calling attention to the horrendous conditions in English debtors’ prisons, and the hopeless plight of those released with no means of support.

To deal with the problem, Oglethorpe and others petitioned in 1730 to form a committee of trustees, to form the 13th Colony in America. They would call this new colony “Georgia”, a new start for the worthy poor, and a military buffer against Spanish Florida to the south, and French Louisiana to the west.  The charter was signed by King George II on April 21, 1732.

Thousands applied to go, trustees narrowing the number down to an initial 114 colonists. Those who couldn’t pay their own way would be subject to a period of indenture, typically 5-7 years.

It was November of that year, when the first group of colonists left aboard the “Anne”, bound for the new world.  James Oglethorpe and his 114 pilgrims scrambled up the 40′ banks of the Savannah River on February 12, 1733, there to establish the Province of Georgia and its Colonial Capital of Savannah.

A personal friendship developed between Oglethorpe and native Chieftan Tomochichi, Mico (Leader) of the Yamacraw, a formal treaty of friendship signed in May of that year.

The Trustees obtained £10,000 for the Georgia colony that first year, the subsidy becoming smaller in the following years. Georgia was the only American colony thus dependent on a Parliamentary allowance.

Oglethorpe returned to England two years later along with several “goodwill ambassadors”, among them Chief Tomochichi himself, his wife Senauki, their nephew Toonahowi, and six other members of the Lower Creek tribes. Members of the Indian delegation were treated as celebrities, entertained by Trustees and personal guests of the King and Queen, after which the group became tourists, visiting the Tower of London, St. Paul’s Cathedral and enjoying a number of plays, from Shakespearean dramas to comic farces.

Tomochichi presented a symbol of power to the King of England, a bald eagle feather, the first time this symbol of our nation was connected to the American colonies.

The home town to Oglethorpe’s Utopian experiment, Savannah, was founded around four wards, each containing eight blocks situated around its own central square. Established to help the poor and to produce materials like silk and olives for England, Georgia issued each colonist 50 acres of land – perfect for the yeoman farmer, but too small for major landholders.  Its motto was “Non Sibi Sed Allis”. “Not for Themselves But for Others”.  Oglethorpe outlined four by-laws for the Georgia province, four prohibitions forming the legal framework of his Utopian experiment.

1. No rum, Brandy or spirits were allowed in Georgia, though beer, wine and ale, were OK.
2. No African slaves were permitted, though they were occasionally “borrowed” for construction projects.
3. Oglethorpe believed that every man ought to be able to speak for himself. Hence, no lawyers were allowed.
4. No Catholics were allowed either, as it was feared that they’d be too sympathetic with co-religionist Spain, then in control of the Florida territory.

“If we allow slaves,” Oglethorpe had said, “we act against the very Principles by which we associated together, which was to relieve the distressed.”

Returning to England, Oglethorpe continued to serve on the Board of Trustees, though he often found himself outvoted.  Despite his opposition, the Board of Trustees gradually relaxed their restrictions on land ownership, on hard liquor, and on slavery. By 1750, Georgia’s founding father was no longer involved with the board which had given it life. Oglethorpe’s grand experiment was over in 1754, when Trustees voted to dissolve their governing charter, making Georgia the 13th of Great Britain’s American colonies.

Chief Tomochichi died in 1739 at age 97, requesting that he be buried among his English friends. The Mico of the Yamacraw was interred in Wright Square, and saluted with cannon and musket fire. James Oglethorpe himself was one of the pall bearers. If you ever visit the city of my childhood, there you will find Wright Square and Tomochichi’s monument, dedicated on April 21, 1899. A bronze tablet is engraved with Cherokee roses and arrowheads, and inscribed with these words. “In memory of Tomochichi – the Mico of the Yamacraws – the companion of Oglethorpe – and the friend and ally of the Colony of Georgia”.